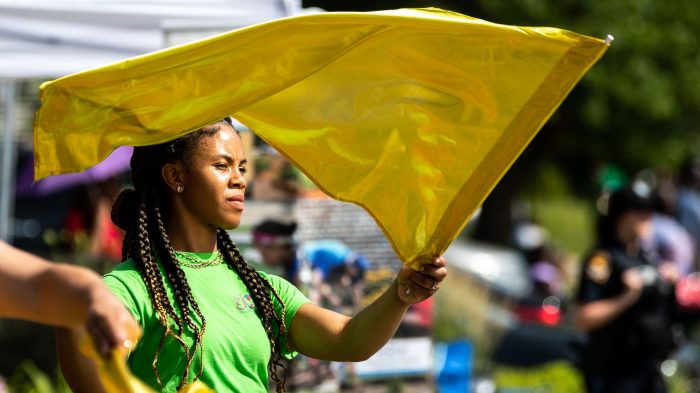 Black coaches can lead in college baseball … if afforded the opportunity Restrictive rules have hampered diversity among the coaching ranks, as just 3.5% of the entire leadership structure of Division I baseball is Black

OMAHA, Neb. — Leadership is not easy to define. We know it when we see it, when it lacks we can all tell, and many people who think they have it are mistaken. The effort it takes to lead a college baseball team through a 50-plus-game season, regionals, then super regionals and on to the College World Series is immense.

No Black man or woman has ever led a team to Omaha.

As it stands right now, you could count the number of Black head coaches in the NCAA on three hands. If you take a look at the Power 5 conferences (ACC, SEC, Big Ten, Big 12, Pac-12), you don’t need any hands to count them — because there are none.

Of the 299 schools that will field baseball teams next season in the NCAA’s Division I, 12 of them will have Black head coaches. That’s two more than this year — a robust jump from 3.3% to a whopping 4%. If you add in assistant coaches and support staff, the situation is even more dire.

Here’s how it works: Beyond the head coach, each team is allowed two assistants and a recruiting coordinator or other support staff. Some teams get around that by having other technically nonessential positions, but for the purposes of this discussion, each staff is essentially made up of four people.

There are only 30 more Black coaches if you add in that category. Meaning the number of Black people overall getting paid to coach college baseball at the highest level is (coincidentally) 42. Only 3.5% of the entire leadership structure of Division I baseball is Black. 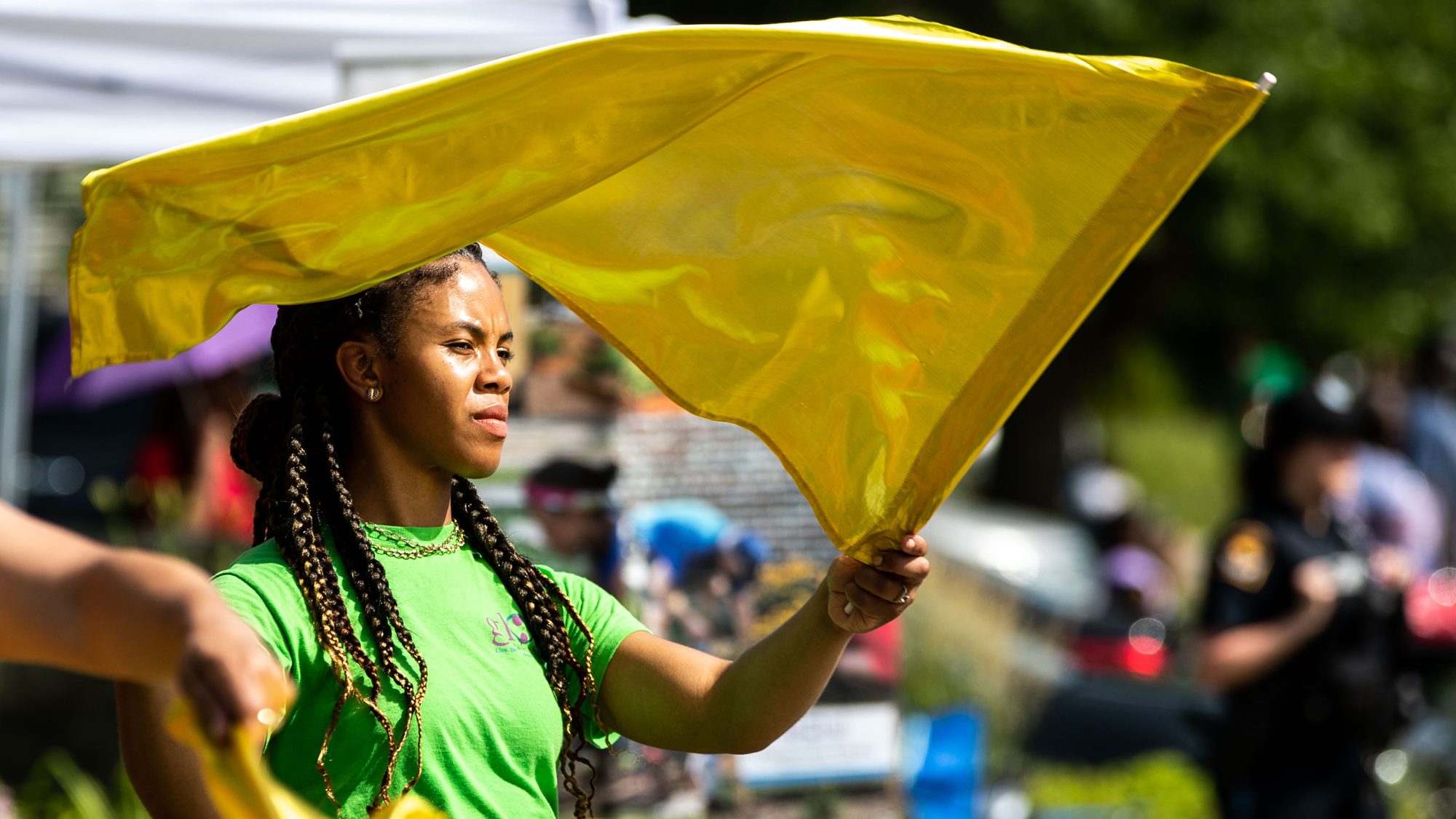 Conversely, it feels like Black participation at the player level is as high as it’s ever been. Watching this year’s NCAA tournament, you could tell. Not necessarily from a numbers standpoint, but an impact one. Kendall Pettis, for example, has been Oklahoma’s best player and was instrumental in the Sooners’ win that clinched their CWS berth.

But you run into a serious Catch-22 when you think about the grim reality of the situation and circumstance.

If Black players can’t grow up to be Black coaches, you’ve created an awful feedback loop, not dissimilar to many other industries, that does more than just crush morale in the moment; it legitimately spoils the seeds of the game. At the college level, when you’re talking about being a leader of men, the identity of the person matters.

It’s not to say that Black players can only play for Black coaches, or that Black coaches can’t coach non-Black players, but that’s the whole point. What good reason is there that the pipeline is that thin at a level where we’re not talking about dollars and cents being the bottom line? We can all readily admit that among nearly 300 baseball programs, not all these teams have boosters demanding championships or anything close to it.

But then again, this is baseball, so the barriers to entry are higher, even when it comes to what is primarily supposed to be an educational situation. People say it’s hard to find Black coaches. Nope — it’s just easier to not find them.

To be fair, college baseball could use more diversity in terms of a lot of things in head coaching, namely age. But because of the restrictive nature of the rules, you’ve got to spend decades grinding at an unsustainable level before you even get a chance, something that on a basic financial level doesn’t make it feasible for many.

According to NCAA rules, teams are allowed to have only three full-time coaches: the head coach and two assistants. Then they are allowed a “volunteer assistant,” but that person cannot be paid or receive benefits. So you have to run camps and clinics through the school’s operation as a way to earn a living. Who wouldn’t sign up for that?

So, when guys such as Kerrick Jackson, the new head coach of the Memphis Tigers and Blake Beemer, the new head coach at Butler University, get hired in one offseason, it almost feels like a miracle. Memphis (AAC) and Butler (Big East) legit did something groundbreaking with their hires and it will barely register on the college sports radar. The University of Southern California said it wants to make a splash hire, and longtime big leaguer Troy Tulowitzki is favored for the job after less than five years as an assistant at the University of Texas.

Meanwhile, a brotha like Noah Jackson, a recruiting coordinator at Cal — whose most recent credentials include coaching Andrew Vaughn, who won the Golden Spikes Award in 2018 and is now in the big leagues — can’t seem to find a Power 5 job.

The current “dean” of Black coaches, Edwin Thompson, who keeps his own database of Black coaches in college baseball, moved from Eastern Kentucky to Georgetown in 2021. Three of his assistant/support staff members are Black. In his first season, the Hoyas went 6-25. His second season, this past one, they went 32-24. Thompson was named Big East Coach of the Year.

Black coaches can lead in college baseball … if afforded the opportunity Restrictive rules have hampered diversity among the coaching ranks, as just 3.5% of the entire leadership structure of Division I baseball is Black