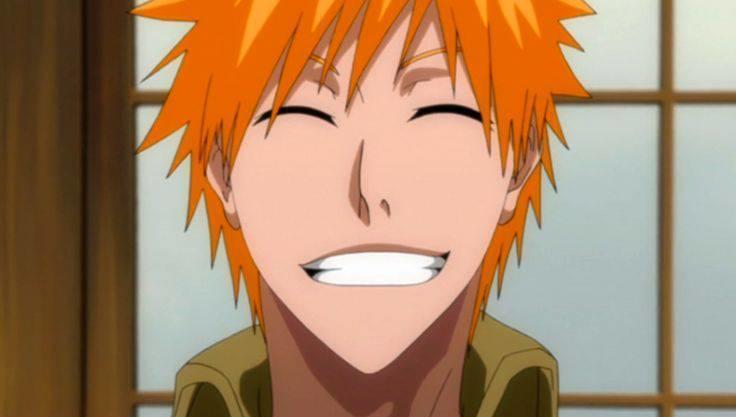 Bleach Creator Inks Ichigo and Rukia Ahead of Art Exhibition

It has been some years since Bleach reigned supreme, but the anime fandom is bracing itself for the story's return. Tite Kubo confirmed his series would make a comeback in 2021, and the clock has been ticking on the deadline. Now, as the show's new anime preps its first look, Bleach will walk fans back into their obsession nice and slow soon. After all, an art exhibition dedicated to Kubo's work is on the books, and he penned a new poster to celebrate the big event.

The piece comes from Tite Kubo himself, and the artist hasn't lost his touch with the Soul Reapers. The artwork surfaced online ahead of Bleach's Art Exhibition in Japan, so locals will not want to miss the event. The exhibit will kick off just before Bleach takes over Jump Festa with its new anime, and this poster has fans hyped for the return.

As you can see above, the artwork shows Rukia and Ichigo in their older forms. To the left, Byakuya's sister can be found dressed in her captain robes. The white suits Rukia perfectly, and the heroine's hair has grown out significantly. Of course, Rukia has pulled the hair back in this action shot, and she even accessorized the look with a blue ribbon.

Ichigo is also dressed in his uniform, and his Soul Reaper garb is the same as usual. However, Ichigo does look older if you check out his features. The hero's slim face and short hair are definitely refined, but Ichigo still looks like his old self where it counts. After all, it is hard to mistake his orange hair, and the Soul Reaper's concentrated expression will look familiar to Bleach fans.

Clearly, Kubo is ready to see where Ichigo goes in Bleach's revival, and that is not all in his future. The manga made its return earlier this summer with a special one-shot which set up an entirely new arc. So if we can show Ichigo our love, Kubo might have more adventures to ink for the fighter.

What do you think about this latest take on Bleach? Are you excited to hear about its big comeback? Share your thoughts with us in the comments section below or hit me up on Twitter @MeganPetersCB.

Bleach Creator Inks Ichigo and Rukia Ahead of Art Exhibition