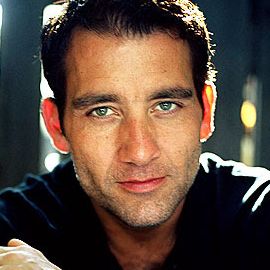 On day 10 of our Christmastide posts, here's a little quiz about some of the lords (or dukes or marquesses or earls or barons) of historical romance. Note down your answers with a pen and paper, because you'll have to leave the wench site to find the correct answers. The link is at the bottom of the quiz. Then come back and tell us how you did.

1) An independently-minded heroine plans to free her foolish brother from the destructive influence of this dark, destructive and far from handsome lord, but when she travels to Paris to confront him, he turns the tables on her.
a) Sarah MacLean - Brazen and the Beast
b) Loretta Chase - Lord of Scoundrels
c) Mary Balogh - Slightly Married

2)  Attempting to save her flighty light-skirt younger sister from a known rake, our heroine is kidnapped by mistake. How can she convince the rake she's a virtuous female? Reader, she shoots him.
a) Anne Gracie - Tallie's Knight
b) Julie Garwood - Honor's Splendour
c) Georgette Heyer - Devil's Cub

3) When this lord travels to the country to meet with an eccentric but brilliant inventor who has created something that could help defeat Napoleon, he discovers "he"  is a woman.
a) Loretta Chase - The Lion's Daughter
b) Laura Kinsale - Midsummer Moon
c) Elizabeth Hoyt - Thief of Shadows 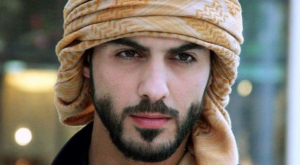 4) This bi-racial lord is called a traitor by his mother's side and a savage by his father's. Torn between two cultures, there's just one woman who can make him feel whole. But when war breaks out, the lovers are torn apart.
a) Meredith Duran - The Duke of Shadows
b)  Madeline Hunter - The Wicked Duke
c) Tessa Dare - Duke of Sin 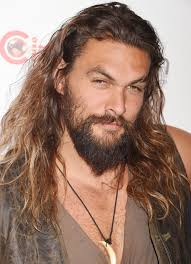 5) This lord spent the years of his childhood locked up in a madhouse, before being released by his older brother. He's a little eccentric, but when he finds his heroine, he doesn't give up until she's his.
a) Johanna Linsey - Prisoner of my Desire
b) Sabrina Jeffries - Beware a Scot's Revenge
c) Jennifer Ashley -  The Madness of Lord Ian Mackenzie

6) A studious lady seeking protection for her fossils from thieves and looters, and turns to the local lord, scarred and reclusive, with a sinister reputation.
a) Amanda Quick - Ravished
b) Emily Larkin - Lady Isabella's Ogre
c) Grace Burrowes - Lady Eve's Indiscretion

7) This lord has been overseas making his fortune for the last nine years when he hears a disquieting rumor, and races back to England to rescue his elderly aunt from four designing hussies claiming to be her nieces. 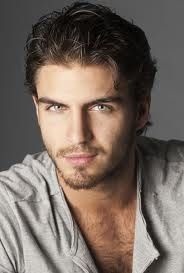 8) A stammering heiress, desperate to escape a forced and unwanted marriage, proposes marriage to a notorious, rakish, handsome fortune-hunter, and is instantly whisked off to Gretna Green.
a) Lorraine Heath - A Scoundrel in her Bed
b) Tessa Dare - How to Catch a Wild Viscount
c) Lisa Kleypas - Devil in Winter

9) Our heroine is a governess uninterested in marriage; she wants to travel, have adventures, see the pyramids. Caught up in a young gentleman's murder, she's compromised by a handsome, notoriously rakish lord. He offers marriage, she refuses but he wants her, so the battle is on.
a)  Stephanie Laurens - Devil's Bride
b) Julia Quinn - An Offer From a Gentleman
c) Eloisa James - To Wed a Rake 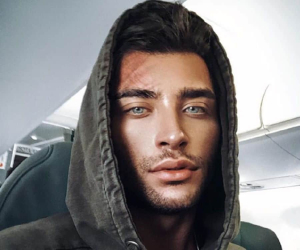 10) Our heroine is working as an interpreter and guide to this lord as he explores forbidden territory. When he's captured by enemies and is condemned to death, they make a hasty marriage to secure her future. She returns to the land of her father, a widow. Or is she?
a) Mary Jo Putney  - The China Bride
b) Joanna Bourne - My Lord and Spymaster
c) Nicola Cornick -  Deceived

Now go here and check your answers, then come back and tell us how you went. Any surprises? Too easy? Too hard? Let me know.

And if you enjoyed this quiz, try this other "Lords a'leaping" quiz I made up a few years ago.