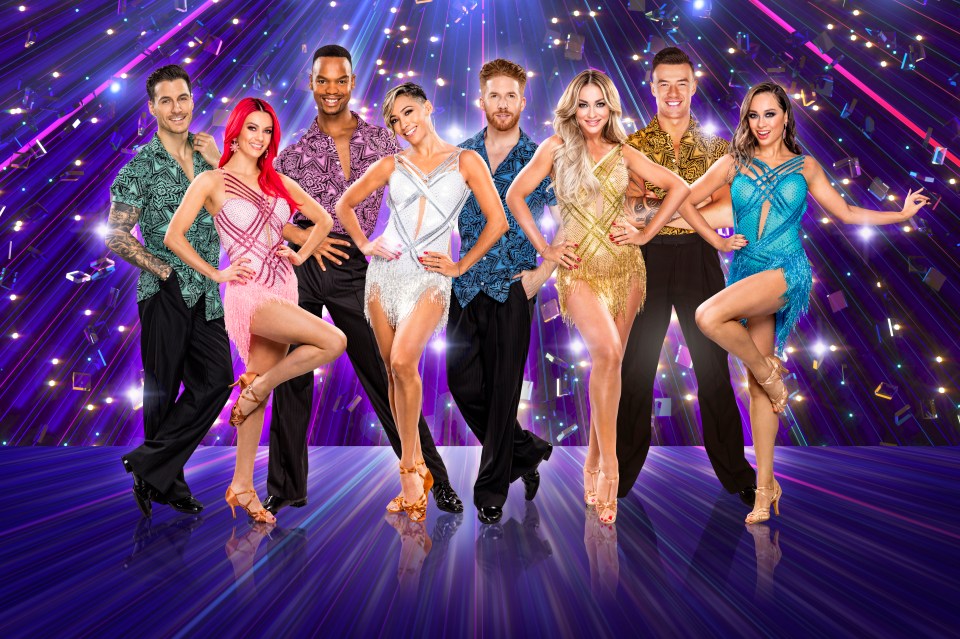 FOUR different Strictly Come Dancing tours will waltz across the UK in 2021 and 2022, it has been announced.

The Strictly Come Dancing: The Professionals tour, which had originally been scheduled to open on May 7, will now begin performances on June 26 in Salford at The Lowry.

The tour Strictly Presents: The Power of Dance has also been rescheduled due to theatre closures.

It was originally planned to open in June 2021, but will now tour the UK from June 2022 and casting will be announced soon.

It will be directed and choreographed by former Strictly professional dancer Trent Whiddon and his wife and dance partner Gordana Grandosek.

It will kick off in Birmingham on January 20 next year with a host of the celebrity and professional dancers from the show taking to the floor for 33 shows in Leeds, Newcastle, Manchester, Sheffield, Liverpool, Glasgow, Nottingham and London.

The tour will open on April 28 2022 in Salford and the dancer line-up will be announced later this year.

Customers who hold tickets for the existing 2021 tour will be able to exchange their tickets for these new dates via their original point of purchase.