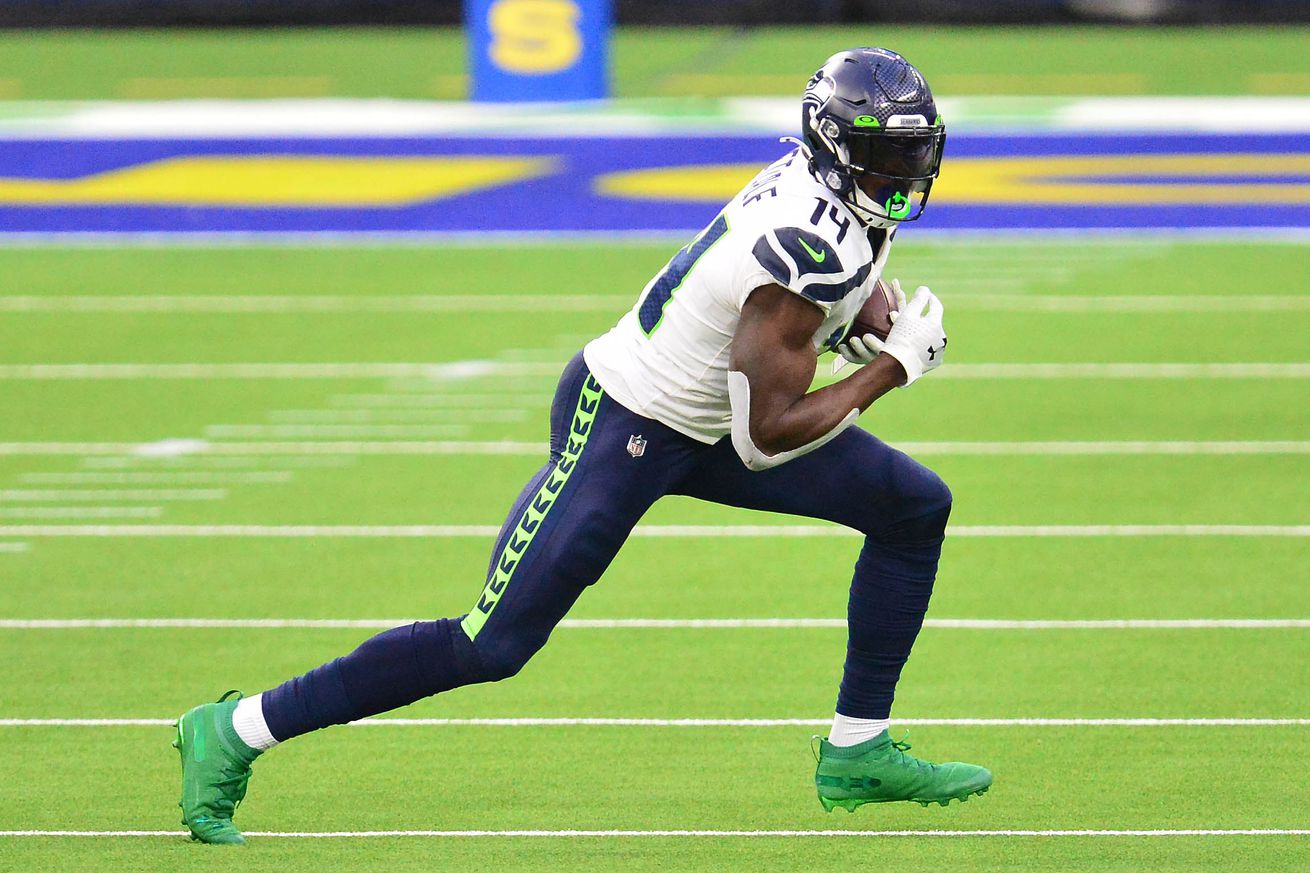 Here are my Week 11 wide receiver fantasy football rankings. There are plenty of great matchups this week to take advantage of in your fantasy leagues.

Tyreek Hill takes my number one spot this week thanks to a) the entire Raiders starting defense is currently on the COVID-19 list (I’m not joking) and b) the Raiders reportedly treaded their upset win earlier in the season as their Super Bowl, driving around KC honking and I think Andy Reid and the Chiefs offense is going to drop a 50 burger on the Raiders in the first half. Sammy Watkins returns also. Don’t sleep on that.

On the flipside, DK Metcalf has struggled against Patrick Peterson in his career, averaging just 3.3-1-9.7-0 in his three career games vs the Cardinals. It’s almost impossible to get out from under Metcalf this week but I would be tempering my expectations for him.

Welcome to WR2 status Jakobi Meyers. As the Patriots lone pass catcher facing the Texans, I’m fully expecting a stat line like 10-8-103 and maybe a touchdown. A touchdown would be delightful if you ask me.

The Rams defense is allowing the fewest fantasy points to wide receivers this season and I for one believe it. I don’t have a single Buccaneers pass catcher in the top 24 and I’d definitely be nervous about starting Antonio Brown this week.

Willie Snead, YES, Willie Snead is the Ravens wide receiver to start and who will take advantage of a bad Titans secondary, not Marquise Brown. Of course this means Brown will go off for his lone good game of the year on my bench this week but Snead has seen seven targets and either 100+ receiving yards or a touchdown in two of his last three games. Meanwhile, Brown hasn’t gone over 60 yards receiving since Week 5. Yikes.