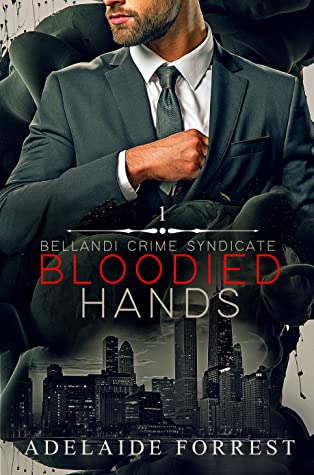 Caught in a bank robbery and staring down the barrel of a gun was not the way I intended to start my day. When the masked man takes one look at my face and mutters my name in shock, my world stops.

And then he follows it with a plea for forgiveness from the devil himself.

Matteo uses the opportunity to invade my life, reclaiming me as if the past twelve years never happened. The boy I loved is gone, replaced by hardened cruelty and a dangerous reputation. But Matteo isn’t the only one who wants to make me a pawn in a game I never agreed to play, and freedom comes at a cost.

Ivory comes strutting back into my life and making demands like she’s in charge. She doesn’t understand the games I played to keep her safe during our time apart. The sacrifice I made for her.

She’s an innocent, caught up in the games of men and unprepared to deal with the consequences of her actions. She should have stayed away, but fate brings her back to me. I won’t let her go again. After suffering in the cruelty of my world for too long, I’m ready to feel the light of my Angel in my life once more.

No matter what she has to say about it.

If you like a well-written mafia romance with controlling alpha males, read ahead. I think you'll like this one!
Ivory was Matteo's love once upon a time. Life happened and they broke up, but years later when there's a bank robbery and she's smack in the middle of it, she seeks Matteo out when his name pops up mid-bank rob. She comes to discover that all these years she has been under his protection and untouchable to everyone, and now, Matteo has no intentions of walking away from her again.
"I let you go twelve years ago, and it was the most difficult thing I've ever done. Did you really think I would do it twice?"
From there, Matteo inserts himself into her life and infiltrates every single corner and crevice of her life. Literally. Matteo is an off-the-charts controlling alpha male. Like, I have not read anyone like him before and I don't think it is possible to match his level of intensity. Every decision, every move is planned and executed with Matteo's stamp. He's a dangerous and powerful man, but Ivory is his kryptonite, and he will do absolutely anything to keep her safe and protected.
"I wore my bloodied hands like an armor, but I would never allow them to stain her."
I would have liked Ivory to have more of a backbone as for the most part, she accepted Matteo's control, even when he took things a little bit too far. That being said, I really enjoyed this one. The characters were different, enjoyable and I can't wait to read Lino in Forgivable Sins, book two. 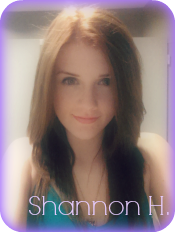