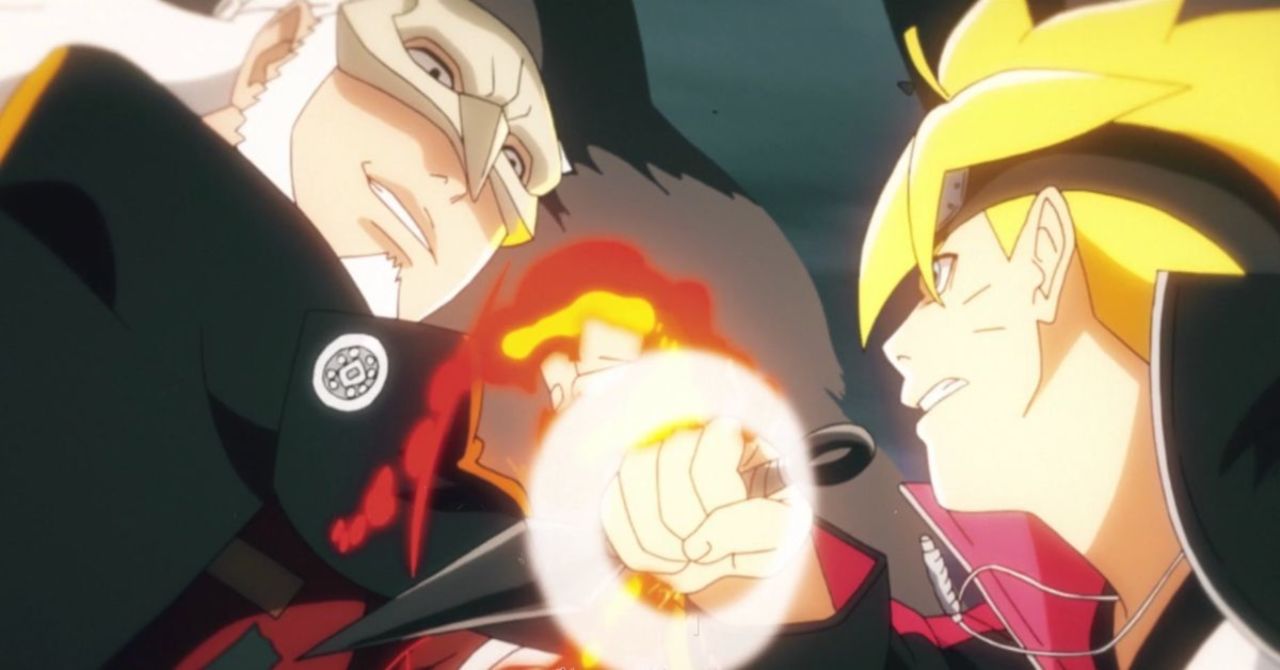 These changes are enough to make the entire thing different, however, as the updated version for the eighth opening theme, "Baku" by Ikimono-gakari, features a whole new slate of fights than before. There's even cooler versions of the visuals seen before as well as there's just been an overall upgrade to the teases we had seen for the Vessel arc. Check it out below:

As for the new ending theme sequence, this one is brand new. Serving as the sixteenth ending sequence for the anime overall, it's titled "Kimi Ga Ita Shirushi" as performed by halca. Like the other endings for the series, this one takes an artistic new take on the series showing Boruto and the others living a relaxing home life with Kawaki in the mix too. You can check it out below:

Episode 193 of the series takes the anime's first official steps into the Kawaki arc from the original manga series. This new arc will be placing Kawaki and Boruto under the same roof as the two of them must learn how to live and work together to better understand their Karma power and keep Kawaki away from Kara. There are a ton of cool fights on the way too if the anime ends up proceeding like the manga.

But what do you think of the newest opening and ending theme sequences for Boruto: Naruto Next Generations? Where do they rank among your favorites in the anime overall? Let us know your thoughts in the comments or you can even reach out to me directly about all things animated and other cool stuff @Valdezology on Twitter!