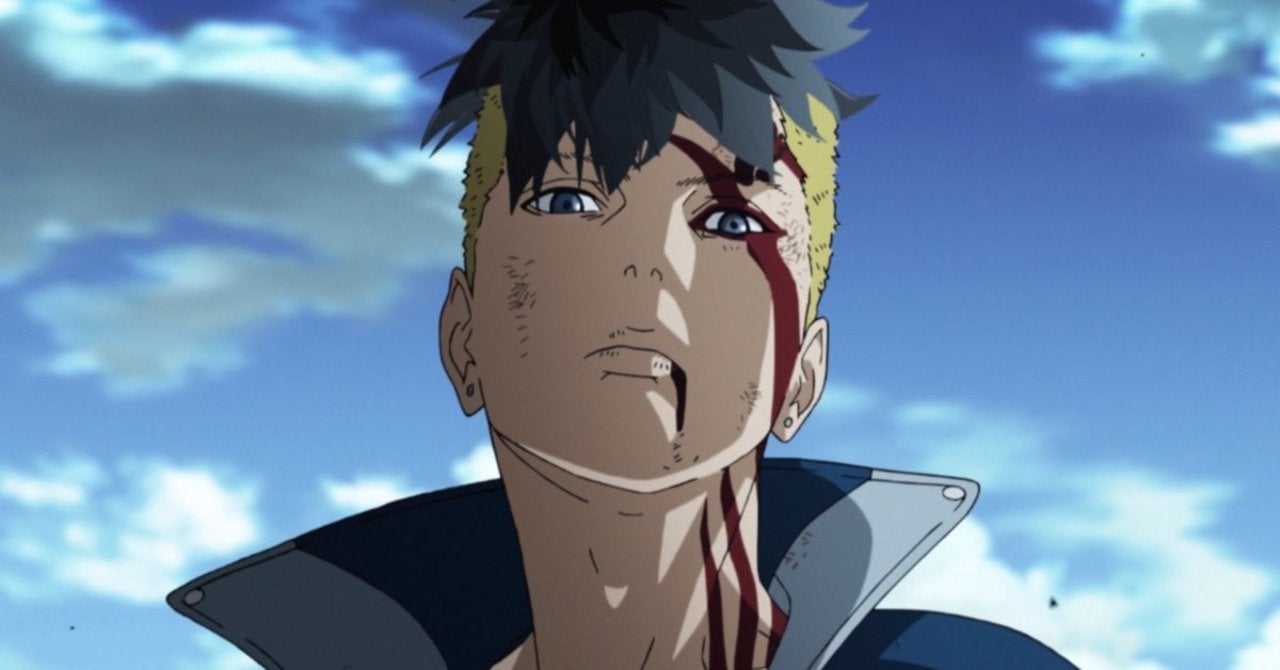 Boruto: Naruto Next Generations' director is hyping the new Kawaki arc coming to the anime series with a preview of what's to come! The newest episodes of the series are rounding out the final moments of the anime's original Vessel arc, and the series has begun to put more of the spotlight on the mysterious Kawaki now that he's been fully integrated into the anime series. With Kawaki now fully on board, it's time for the next phase of the series as it kicks off the long awaited Kawaki saga that's currently unfolding with the newest chapters of the series.

Boruto: Naruto Next Generations has officially revealed the first look at this new arc, officially known as the Kawaki Arc: Clash With Kara, featuring a tease that Boruto Uzumaki and Kawaki would be thrown into some forced bonding time. Together with this first look came a comment from series director Masayuki Kouda to the PR Times in Japan (as spotted by @Abdul_S17 and rocha_luana on Twitter) hyping up the mysteries of the arc to come.

Kouda began his statement excited for the anime to be reaching its fifth year with such a much anticipated arc from fans of the original manga release, "The anime Boruto has entered its fifth year, and now we are in the long awaited original episode! A new cool character, Kawaki, also appeared, and his story with Boruto has started to move forward!" But the big teases come from the hints Kouda drops about its future.

"I can't take my eyes off what's going to happen next..." Kouda begins to tease, "What is the purpose of Kara? How will Boruto and the others face Jigen? I'm so excited! The whole team will do their best to bring out the unique power in the anime! Please look forward to the growing excitement of Boruto!" With this statement, Kouda has dropped some big hints about what's potentially to come.

Boruto: Naruto Next Generations is kicking off an even bigger year of anime than before now that Kawaki has been fully brought into it, so what do you think? Are you excited to see how the anime changes now that Kawaki is fully here? What are you hoping to see in the anime next? Let us know your thoughts in the comments or you can even reach out to me directly about all things animated and other cool stuff @Valdezology on Twitter!