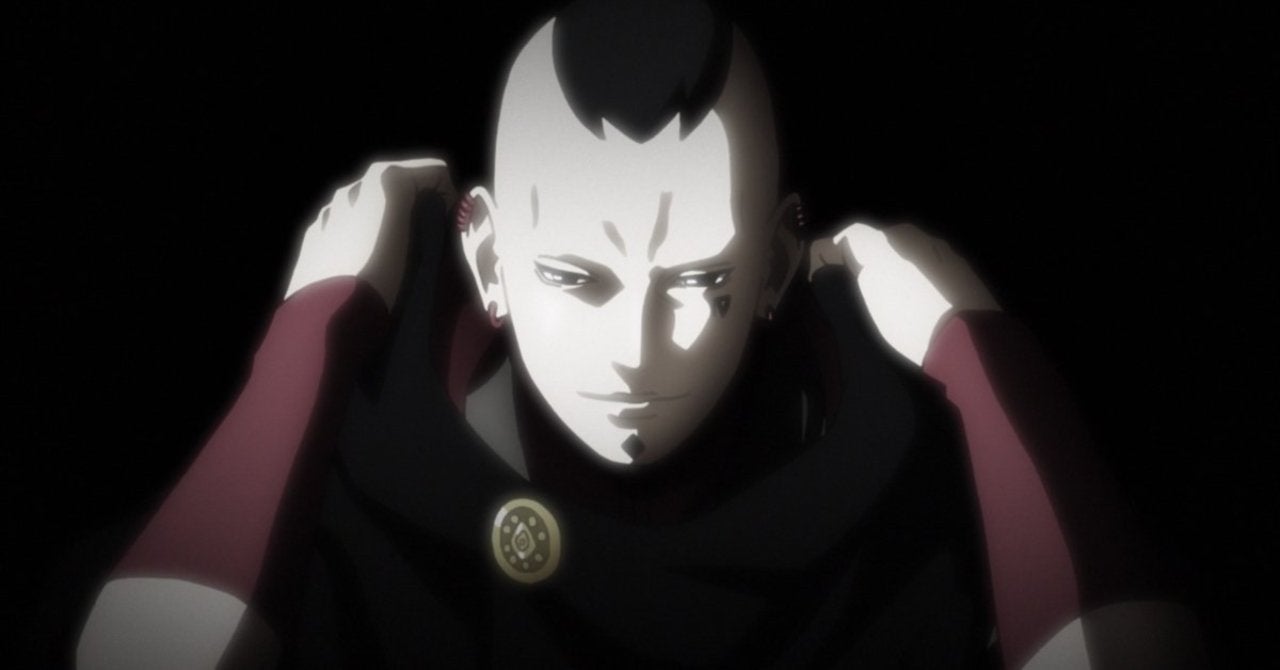 Boruto Reveals How Kawaki Ended Up with Jigen

Boruto: Naruto Next Generations revealed how Kawaki ended up with Jigen in the newest episode! Following a massive debut fight in the previous episode of the series, Kawaki is now the central figure of the anime series going forward as not only will the series explore his ties to Jigen and the mysterious Kara group but will investigate his traumatic past as well. The previous episodes shown how Kawaki had been forced to train and was experimented on from a very young age with the Kara group, and the newest episode digs into this upbringing even further.

Episode 190 of the series explores the immediate fallout of Kawaki's big fight with Garo, and he's been taken into Konoha's custody. Through this we're beginning to learn a lot more about what makes the character tick, and a flashback during the episode gives us another tragic look into his psyche by revealing that he was essentially sold by his parent and bought by Jigen in his early years.

When he's been held in the scientific ninja tool research laboratory, and was knocked out with a gas, Kawaki has a dream that gives us more of a look at his past. Not only is it revealed that he already had an abusive upbringing with his original father, and the young Kawaki sees Jigen discussing things with his father and mentioning that he'll never be able to get his son back once he's been giving up.

Shortly thereafter, Jigen then goes to the young Kawaki and tells him that he is his father now. This scares the young Kawaki, but Jigen retains his chilling demeanor that we had seen in his present day. The flashback ends as Jigen reaches a hand out to Kawaki, and this further confirms that Kawaki has never really had a choice in the matter. This should paint all of his present day actions in a different light.

Having been abandoned by his original parent, and forced to live a live of terrible violence and darkness, it's no wonder that the Kawaki we've been introduced to thus far has been untrusting and dangerous. It's easy to see how his upbringing has scarred him mentally, but that's something we won't get confirmation of until we get to learn even more about Kawaki going forward.

But what do you think of this glimpse into Kawaki's past? How are you liking his role in the Boruto anime thus far? Let us know your thoughts in the comments or you can even reach out to me directly about all things animated and other cool stuff @Valdezology on Twitter!

Boruto Reveals How Kawaki Ended Up with Jigen