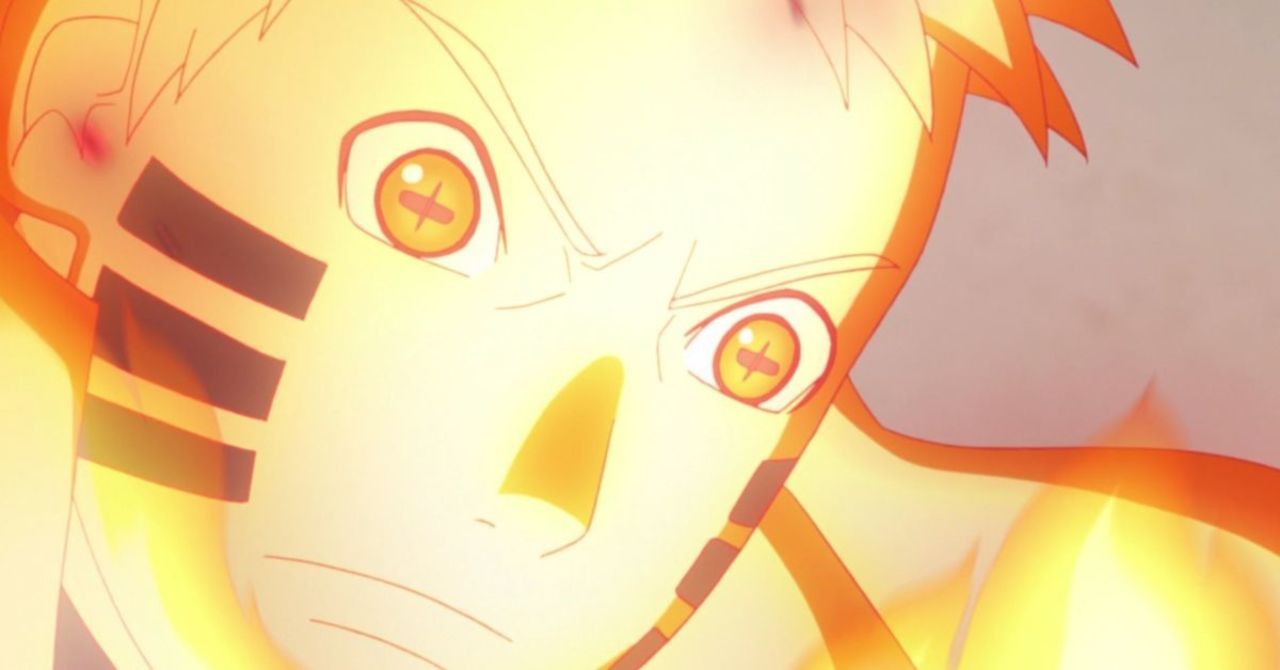 Boruto: Naruto Next Generations just revisited a big Naruto form in the anime after three long years with its newest episode! Boruto: Naruto Next Generations is rounding out the final episodes of the original Vessel arc for the anime series, and it's begun to show Kawaki more and more as it prepares to give him the center stage in the next big arc of the series. The newest episode in particular gives us our best look at Kawaki's mindset yet and how it conflicts with his power and the way he's treated by others.

Following a tease that Naruto Uzumaki had been interested in personally meeting Kawaki following the report on his strange Karma power and ties with Kara, the newest episode of the series officially brings them face to face for the first real time. But this is big for another reason as it's the first time that Naruto has used his Kurama chakra mode in nearly three years. As @Abdul_S17 on Twitter points out, the last time he had used this in the anime was in Episode 65, so it's been 126 episodes!

The last time we saw Naruto use his chakra mode was in Ep65! So almost 3 years ago! LET THAT SINK IN. 126 EPISODES AFTER. #naruto #Boruto pic.twitter.com/lGtn42m7df

kawaki and naruto's first interaction!! ? ive been waiting so long for this moment pic.twitter.com/kaStClEVm1

It was a pretty big situation to bring out the form for as well as Kawaki had been pushed against the wall by the police. When they launched fireballs in his direction, Kawaki was forced to use his Karma power to absorb that flame. While he was going to throw it back on them, Kawaki decides to redirect it at the last moment because he sees a young boy in the area in front of him.

Naruto then arrives to absorb the full blow of Kawaki's attack and then promises to take Kawaki under his wing directly. Naruto knows a thing or two about wild boys who have been burdened with a terrible power out of their control, and this will be the major crux of the anime going forward with the new Kawaki saga.

But what do you think? Were you surprised to see this Naruto form has been away from the anime for so long? Hoping to see it in action in the anime soon? Let us know your thoughts in the comments or you can even reach out to me directly about all things animated and other cool stuff @Valdezology on Twitter!