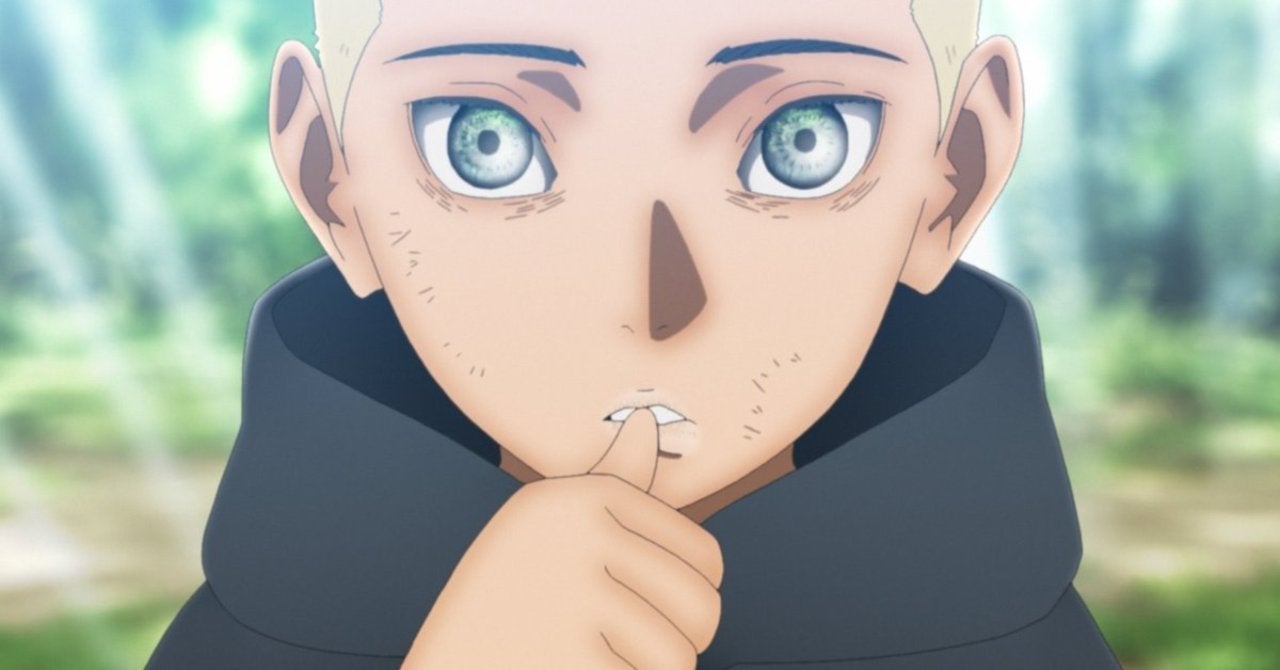 Boruto: Naruto Next Generations shined a painful light on Kawaki's history in the newest episode of the series! With the final steps of the anime's original Vessel arc now taking place with the recent string of episodes, and the anime getting ready to launch into a whole new arc focused entirely on Kawaki, the newest episode of the series gives us our best look at the newcomer yet. While previous episodes had given us glimpses into Kawaki's past as a young child and as one of Kara's experiments, the newest episode is our longest and fullest look by far.

While we had been made aware that Kawaki had been sold by his birth father and eventually experimented on by Jigen and the members of Kara, Episode 192 of the series showed us a full experience of one of Kawaki's days as a child. Not only did he have to unbelievably struggle from a very young age, but this was eventually taken advantage of by terrible adults.

The episode takes place within a dream following Kawaki's use of Karma and extended injury in the previous episode. As he's unconscious, we see a view of the past as a young Kawaki is forced to chop tons of wood in order to earn a pittance of money. But rather than use this money to buy the food or water he desperately needs (with his chapped lips reflecting just how dehydrated he actually is), he has to use this money to buy liquor for his father.

His father, in turn, mistreats him and beats him severely. This goes for a while, and it's soon revealed that he caught the attention of Jigen and Kara because of his trauma. Bought by Jigen (before Kawaki could be sold off through another kind of human trafficking ring), Kawaki soon starts to open up and even have hope for the future. He's had such a terrible life, he even feels himself to be empty and wants for nothing.

It's this feeling that Jigen takes advantage of. While he first approaches Kawaki with the sense he'll become his father, it's soon revealed that there's a more sinister plan in place as the doom slowly creeps into Kawaki's face. He realizes his trauma is only beginning, and that's the end of the flashback. This look into his past is a great primer for how he acts in the current time, but it's also something to explore with future episodes of the series as he begins to open up more about this past and how it conflicts with his actual self.

But what did you think of this look into Kawaki's past? Does it make you look at him in a different light? Let us know your thoughts in the comments or you can even reach out to me directly about all things animated and other cool stuff @Valdezology on Twitter!