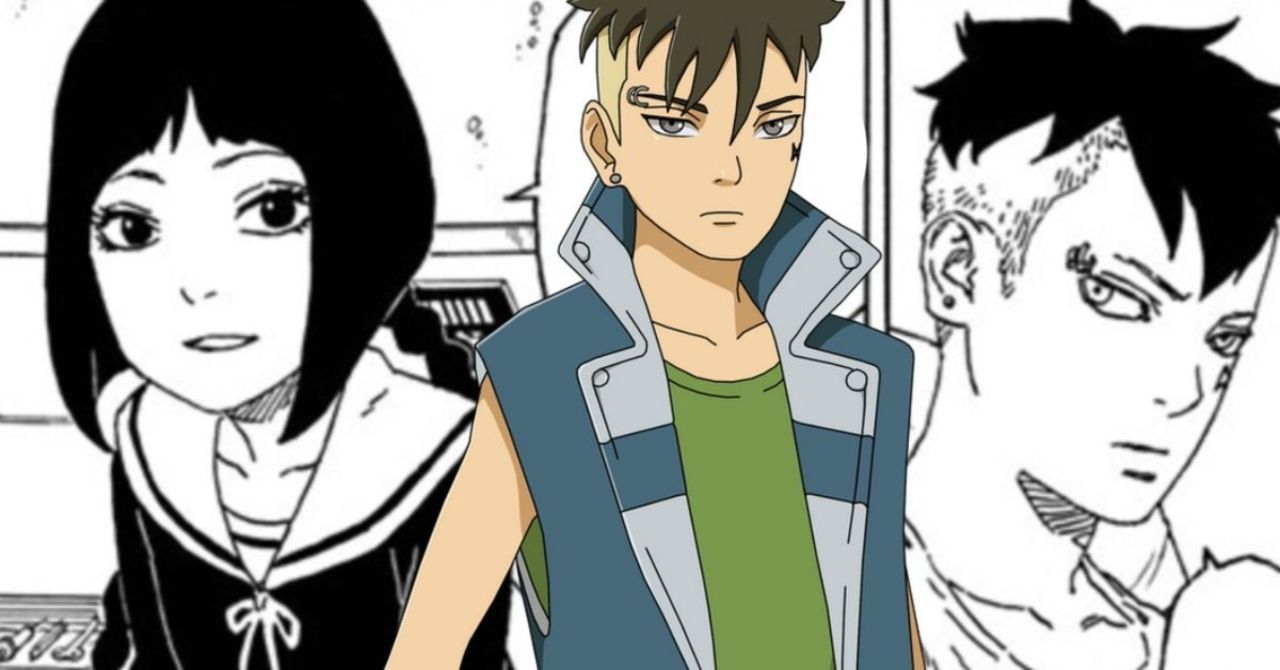 But it's not the kind of connection that would think at first as it seems like a friendly and deeper emotional tie is bringing them together little by little even with their short appearances with one another. That's the case with the newest chapter of the series as Sumire helps Kawaki break everything down as he heals himself following the game changing fights against the Otsutsuki in the previous chapters.

Chapter 56 of the series sees Kawaki return to Katasuke's Scientific Ninja Tool lab so Katasuke and Amado can look him over, and he's being outfitted with a replacement hand that Amado had crafted. It's revealed that Sumire volunteered to work closely with Amado, and Amado himself has acknowledged her skills and ability to help in this situation as well. She tries to reassure Kawaki, but he's hesitant.

She mentions that Kawaki's always hanging out with Boruto, and Kawaki outright asks her if she likes Boruto. She tells him to keep it a secret between the two of them, but as Kawaki begins to leave Sumire notices something off about him. This is where the moment between the two of them ends, but they are about to interact a lot more in the future now that Sumire has been confirmed to be directly involved with Kawaki's upkeep and maintenance going forward.

Sumire and Kawaki actually have quite a bit in common as well, and while she's currently harboring feelings for Boruto that could change! But what do you think? How do you feel about this growing connection between Kawaki and Sumire? Curious to see where this duo goes in future chapters? Let us know your thoughts in the comments or you can even reach out to me directly about all things animated and other cool stuff @Valdezology on Twitter!