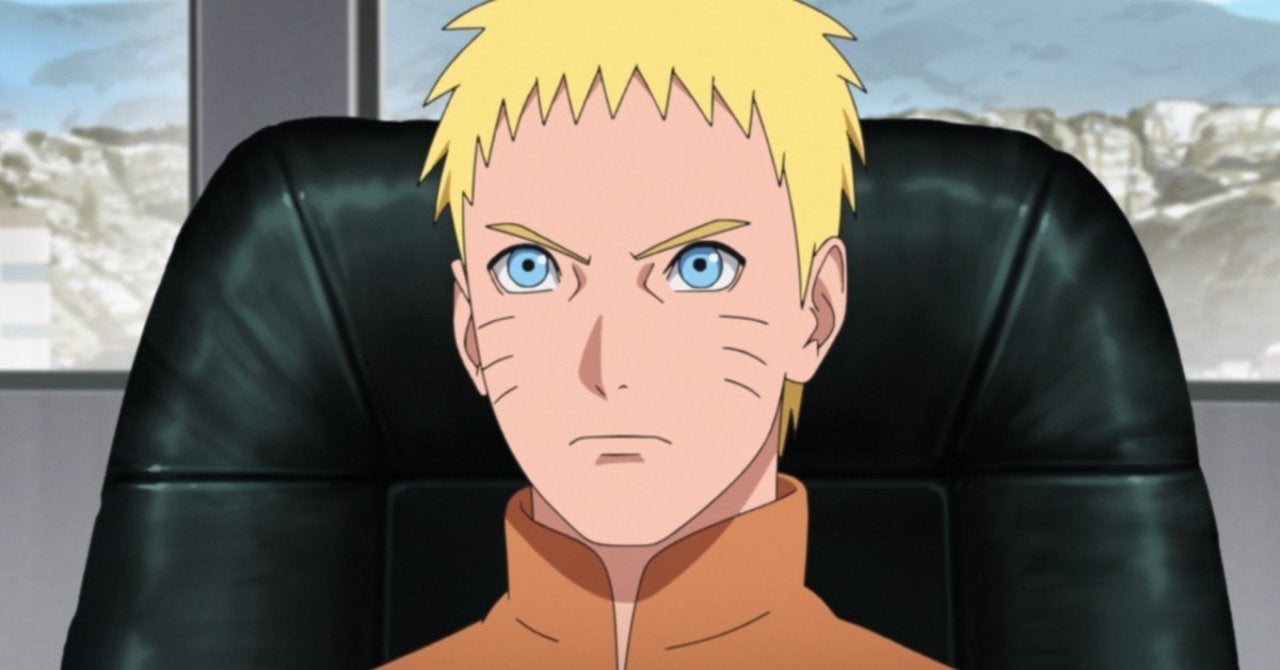 Boruto: Naruto Next Generations is teasing Naruto Uzumaki and Kawaki's first meeting with its newest episode! After months of teasing with the start of the Vessel arc in the anime series, Kawaki has fully been introduced to the anime series. Following his massively popular with fans first fight in the series, Kawaki has been taken into Konoha's custody as Boruto and the others are trying to figure out what move to make next. This is especially true for the Hokage of the Hidden Leaf Village as Naruto is only getting more curious about this new find.

The newest episode of the series explores the immediate fallout of Team 7's recent S-Rank Mission, and now that they have recovered Kawaki, Naruto and the higher ups are trying to figure out how to proceed given that he's been referenced to as a "Vessel" that Kara is trying to get a hold of. But because he's also a child, Naruto has become curious about whether or not he's truly dangerous and thus wants to meet Kawaki himself.

Episode 190 of the series begins with Konohamaru detailing the mission to Naruto. He not only reveals more about Kawaki's mysterious Karma power, but confirms that he is a "Vessel" that Kara wants to get a hold of. He also details Kawaki's strength as a whole, but Naruto wonders whether or not Kawaki truly has violent tendencies and won't hesitate to kill. Something's definitely bugging Naruto about all of this.

It seems that whatever about Kawaki's situation with Kara is sticking out to Naruto, he's going to investigate it himself. Shikamaru warns Naruto about his wishful thinking, but Naruto isn't exactly worried. Instead he seems more gung-ho about taking on Kawaki himself, and seeks to investigate him further. The episode then sees Naruto and Sai heading towards Kawaki's location, and while Naruto's being warned about approaching Kawaki cautiously, Naruto himself doesn't seem worried at all.

Something has caught Naruto's attention for all of this, so now it just remains to be seen how he reacts to meeting Kawaki for the first time. Just as important is how Kawaki will react to meeting Naruto as well. But what do you think? Curious to see Naruto and Kawaki meet? How do you think their first meeting will go? Let us know your thoughts in the comments or you can even reach out to me directly about all things animated and other cool stuff @Valdezology on Twitter!