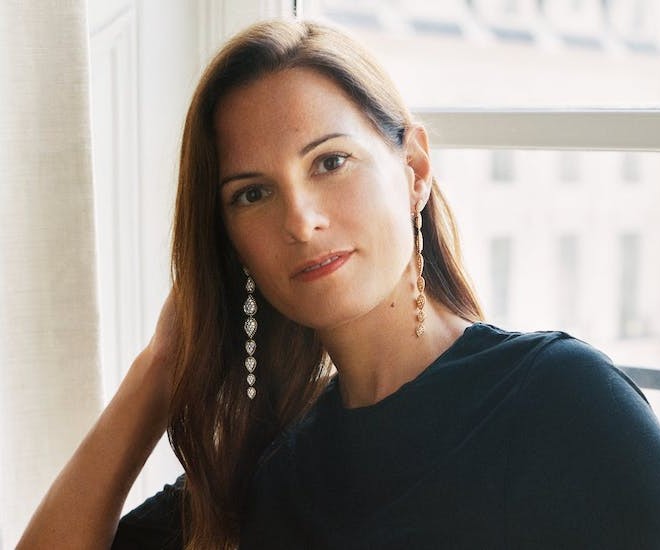 Flowers and heavenly bodies are usually the sources of inspiration for many jewellers. The vibrant colours of flowers and its silhouettes are emulated in many fine jewellery designs. Likewise for the stars in the sky, its sparkly and glittery qualities are reflective of the gems used to create mesmerising collections.

Creativity in jewellery making goes beyond the two common sources of inspiration. Boucheron’s latest jewellery collection, creative director Claire Choisne centred the designs on the Maison’s beloved pet cat Wladimir. The Persian cat was a mainstay at the jeweller’s historic boutique at 26 Place Vendôme back in the day. Its presence brought warmth and a sense of domesticity to the store. This made customers feel at ease when they visited the place.

In paying tribute to the iconic furry companion, Choisne designed a slew of pieces that mimicked the countenance of the cat. Choisne has two cats and one of it (a tomcat named Grichka) is the same breed as Wladimir itself — her cat even modelled for Boucheron’s latest novelties collection.

“I took many pictures of my cat to reproduce Wladimir’s look in a very realistic way,” quips Choisne. “We could consider Grichka as Wladimir’s real-life successor, since it was taken as a model for this collection. How lucky is the cat to be sculpted as a Boucheron ring!”

When we think about animals in fine jewellery, we usually think of exotic creatures. What was it like working on a collection that puts a regular domestic cat in the spotlight?

Our animals are never aggressive, they are always very gentle and they reflect the personality of their wearer. In fact, the animal at Boucheron is a talismanic animal, protector and that makes it different from the bestiaries of other houses. For example, the first necklace that Frédéric Boucheron created for his wife Gabrielle was one with a snake, symbolising protection.

That’s why animals are a singular collection at Boucheron that we extend permanently. We love it so much that we create new ones all the time — like Wladimir this year! So, I wouldn’t say it was different working on a domestic cat in terms of aesthetic values, but it was very symbolic as it is inspired by Boucheron’s legendary family cat Wladimir, one of the symbols of the Maison.

What were some of the key considerations you had when working on this year’s Wladimir novelties?

Our goal is always to highlight the most beautiful facet of each animal and capture its specificities. We always try to be as close as possible to reality, we put forward what is most beautiful in each animal. For Wladimir, the most essential detail was its eyes to convey the feeling that it is looking straight at us. We had a lot of fun creating them!

Wladimir has been recreated in painstaking detail. How did you capture his features so accurately?

Wladimir was inspired by my own cat Grichka, which was taken to be the model as it is the same breed as the Maison’s historical cat. The expression on its face was taken as a reference and became a jewel. How lucky it is to be sculpted as rings of Boucheron! I took many pictures of it in order to reproduce the looks in a very realistic way.

It was very important for us to create extremely realistic eyes for the Wladimir collection. To do so, we created a marquetry of three stones: tourmaline for the green colour of the iris, onyx for the pupil and rock crystal for the volume. The result is impressive because you really have the feeling that the cat is looking at you, no matter how you hold the pieces!

Why do you think that even now, so many years later, Wladimir continues to hold such a fascination for Boucheron?

Wladimir is really part of the Maison. It is a black cat owned by Gérard Boucheron who lived at 26 Place Vendôme in 1979. It was also the muse of several Boucheron advertising campaigns in the ’90s and we are still paying tribute to the cat today by using a black feline in our campaign. Choosing a Wladimir jewel is, in some way, tantamount to wearing a piece of Boucheron history.