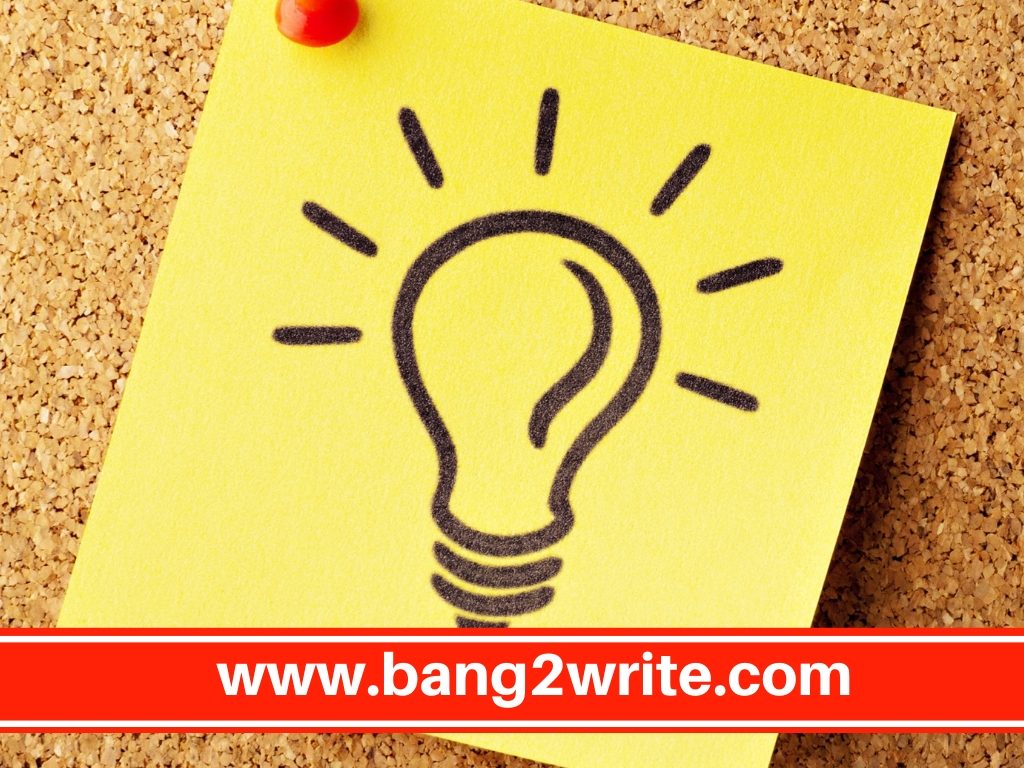 Top 5 Screenplay Notes And What They REALLY Mean

Screenplay notes … Love them or hate ’em, we need ‘em! It’s a fact that rewriting your screenplay or television pilot is an absolutely essential part of the successful process of perfecting story, character, structure, tone and theme.

Since every script’s problems will be different, some of these standard notes may not apply and writers will need more specific observations to help fix its problems. The following are the most common notes given and how to tackle them …

Simply put, something doesn’t make sense. Whatever it is, it’s taken us out of the flow of the read and we’re confused. Confusion might make us put the script down. Asking for clarification just means, ‘help!’

AKA ‘We have seen this in many scripts and movies before and you need to get creative and find a new way for this to be relayed on the page.’

An example might be the protagonist needing money to save a dying son/daughter/wife/husband and doing something out of their wheelhouse to obtain that money. Sure, it works, but we’ve seen it before.

Turn ideas on their heads. Make the bad guy a good guy or instead of the happy ending, make it end badly. That’s life. Don’t be afraid to surprise us … It’s what everyone wants.

Characters are the meat of any script. When they’re written too one-dimensionally, the action around them (though perhaps intriguing), doesn’t give energy to the page. We have to care about all the characters; whatever the emotion may be. 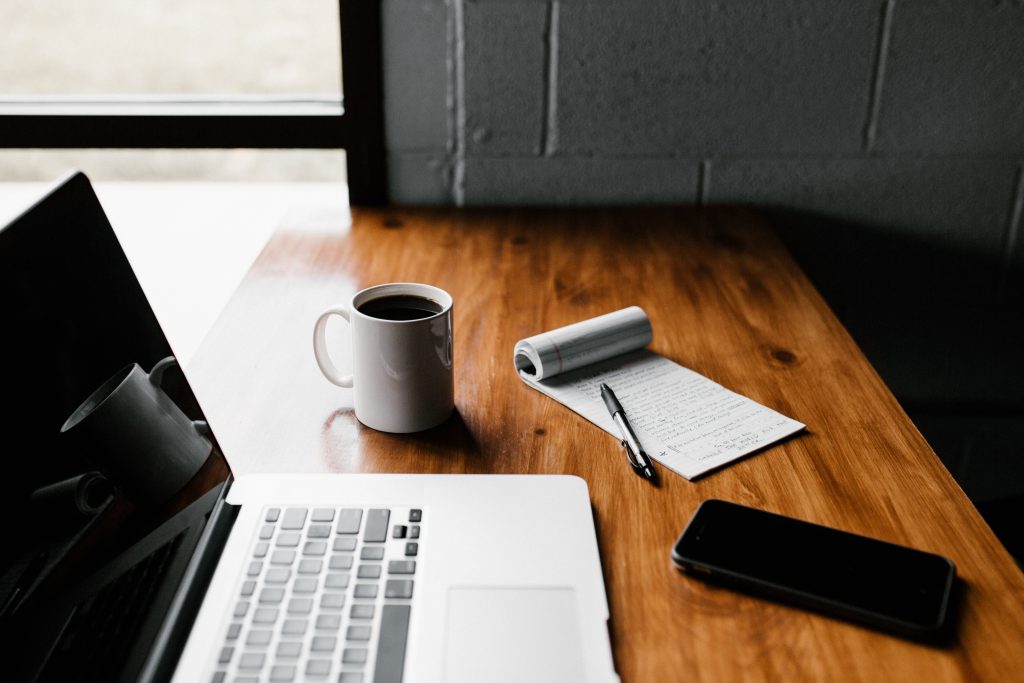 4) Your structure is lumpy

There can be many problems that create issues with structure. Structure holds the story up and helps the reader follow as the narrative unfolds.

This is the advanced version of ‘Please clarify’. Almost all the time, the solution is outlining the script. Outlining is a big topic, but at its base we suggest it start like so:

BIO: Jenny Frankfurt is the founder of http://www.finishlinescriptcomp.com/, which provides extensive script development notes to improve your script while it’s in contention to win. Writers can resubmit new drafts at no extra cost.

The post Top 5 Screenplay Notes And What They REALLY Mean appeared first on Bang2Write.

Top 5 Screenplay Notes And What They REALLY Mean