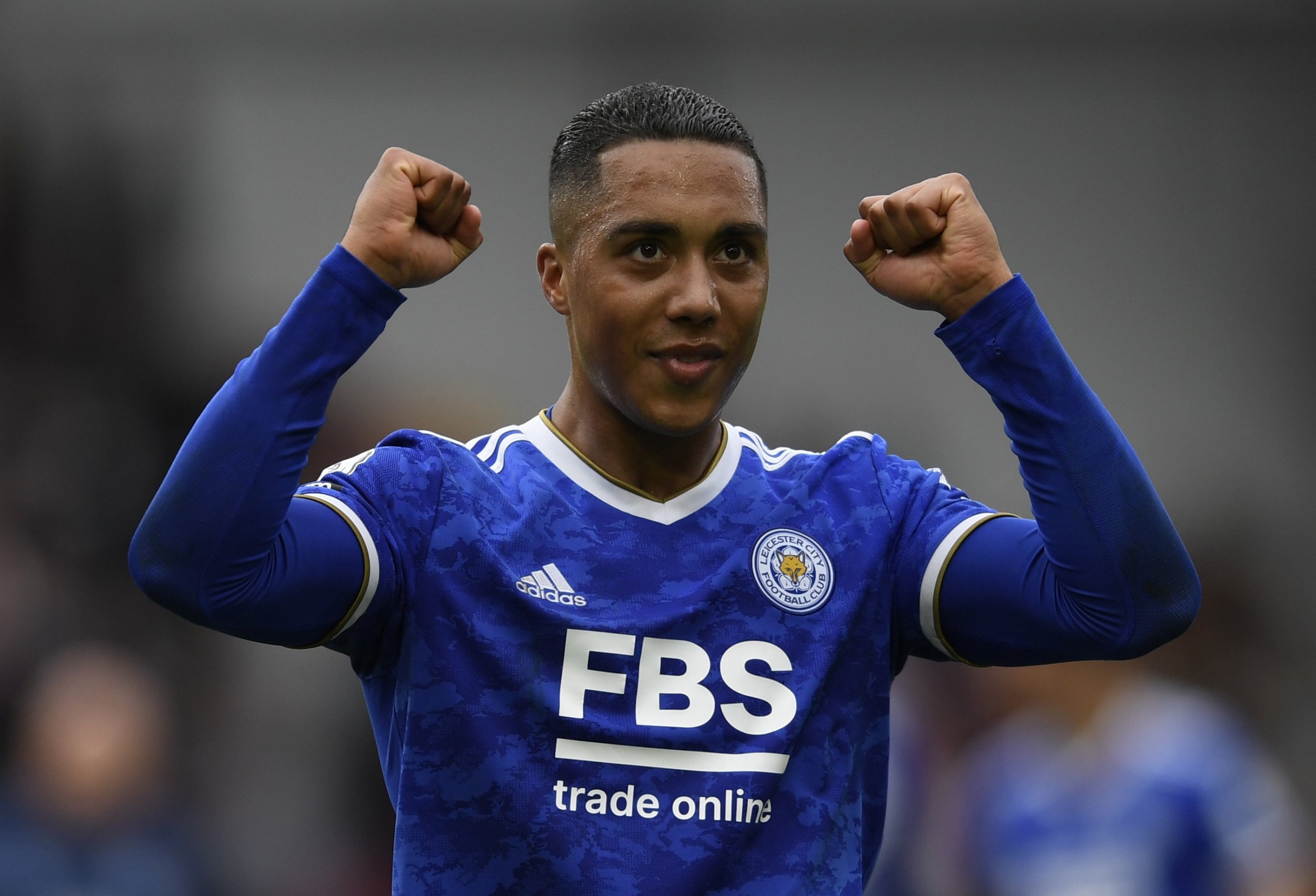 Earlier this week, reports claimed that the Gunners had already held talks with the midfielder’s representatives.

Tielemans, who has also been linked with Manchester United and Liverpool, will have just a year remaining on his contract at the end of the season and is yet to reach an agreement with Leicester.

Rodgers says he is keen for the Belgium international to extend his stay but has acknowledged that the midfielder needs to ‘look at every option’.

‘Youri is at an age and at a stage in his contract where he has to ensure he looks at every option.

‘I would love it to be here at Leicester, that is natural, but I understand it’s a very short career.

‘Once the player is committed, focused and professional it’s never a worry for me.

‘With Youri you can see his joy of being here, he loves being here and you have to respect these guys’ careers are short.

‘If we are going to lose one we have to be ready for the next one to come in.’