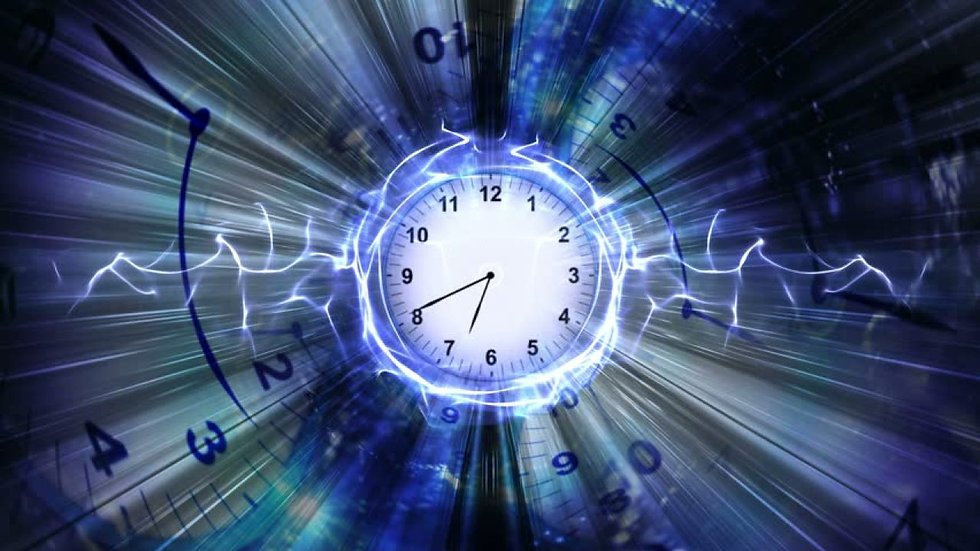 British astrophysicist: Traveling 100 years into the future in a few days is possible 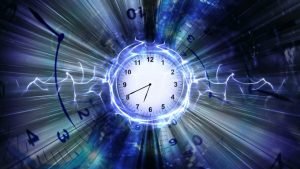 A leading British astrophysicist declared that there are up to 2 ways that science confirmed as methods to travel 100 years into the future. She further revealed that a future spacecraft could resolve this phenomenon.

Time travel is a fantasy that has been in the human imagination for decades. However, it has never left science fiction… until now.

Sarah Bridle, Professor of Astronomy and Cosmology in the Department of Physics and Astronomy at the University of Manchester, told BBC Radio 4 that scientists know how to travel more than 100 years into the future in just one week.

In a discussion of time travel, the leading astrophysicist stated that this method is the closest scientists have come to unraveling time travel.

But she also assured that it is currently not feasible with the technology we have. Also, that time travel would require a “new type of spacecraft that consumes enormous amounts of energy.”

The interview on time travel followed the news that Professor Stephen Hawking’s memorial service has left the door open for time travellers to attend.

Going more to the subject, Bridle explained on the Today program, that there are at least 2 completely respectable ways to be able to travel forward in time.

“We could move very, very fast. So if you get on a plane and go around the world, you move forward in time by one millionth of a second.

“People have done experiments with clocks on planes and flying them around the world to show this.

“You would have to build a new kind of spaceship that would use massive amounts of energy.

“We could also do this by getting close to a black hole.”

This trip could be replicated when approaching them, but he assures that it is a very dangerous method, since many things about them are still unknown.

Essentially, traveling 100 years into the future is possible, but not with modern technology. But the fact that science is already taking into account its possibility shows us that over the years it can become a reality.

The post British astrophysicist: Traveling 100 years into the future in a few days is possible appeared first on Anomalien.com.

British astrophysicist: Traveling 100 years into the future in a few days is possible