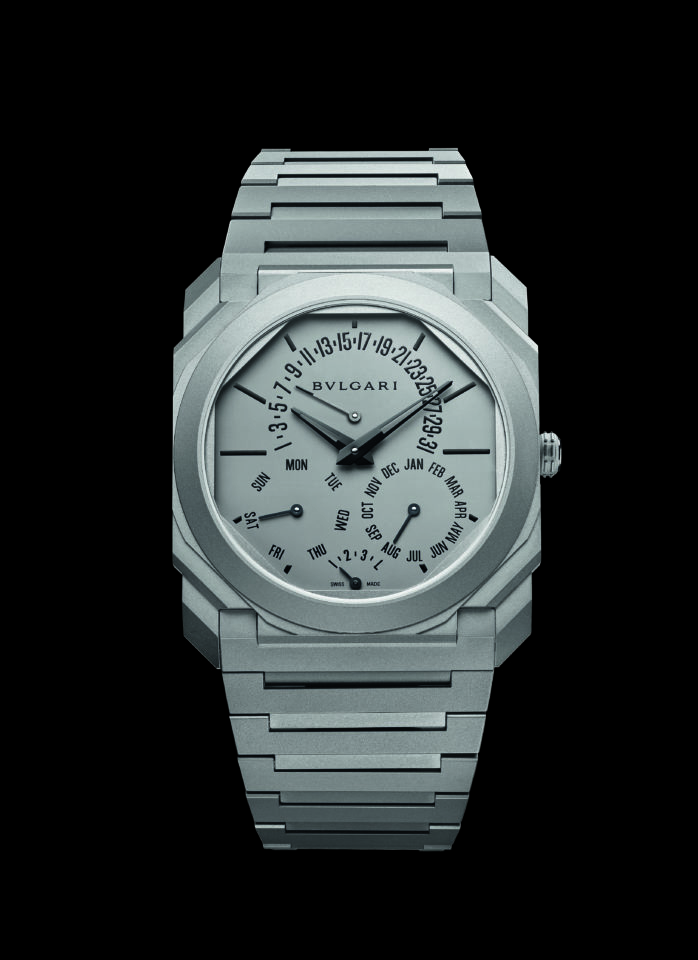 You check out all the GPHG 2021 winning watches here.

The 2021 nominated watches, including the eighteen award-winners, are on display in Geneva until November 14. The winning watches will then be on display at Dubai Watch Week, from November 24 to 28, and then in Paris from December 2 to 5.