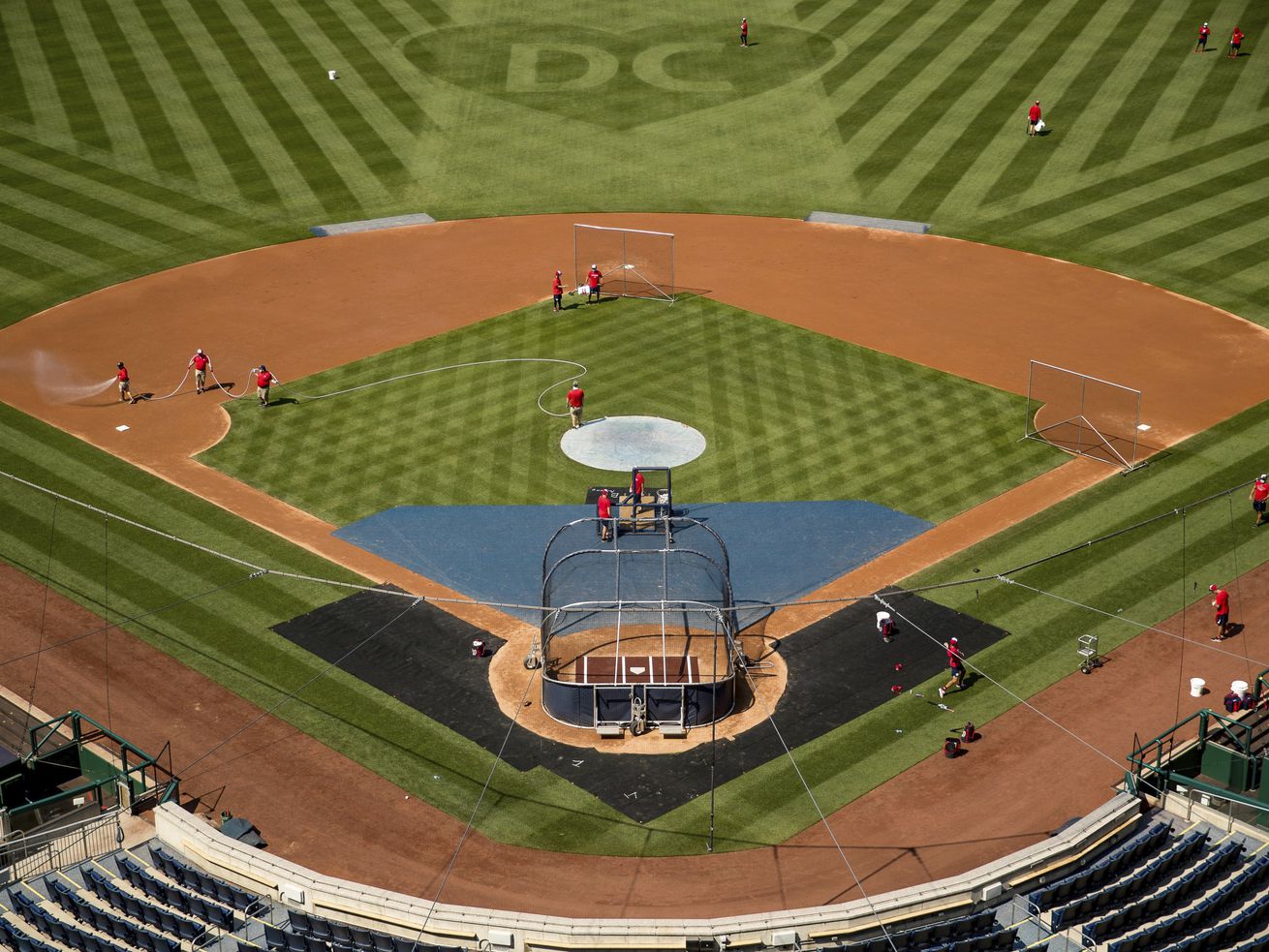 The positive tests occurred among 19 of the 30 teams.

NEW YORK — Thirty-one Major League Baseball players and seven staff members tested positive for COVID-19 during intake for the resumption of training, a rate of 1.2%.

MLB and the players’ association announced the results Friday as teams resumed workouts for the first time since the coronavirus interrupted spring training on March 12, two weeks before the season was to start. Opening Day has been reset for July 23, the latest in baseball history, and the regular season has been reduced to 60 games in the shortest schedule since 1878.

The positive tests occurred among 19 of the 30 teams, according to results of the samples sent to the Sports Medicine Research and Testing Laboratory in South Jordan, Utah. There were 3,185 samples collected and tested through the first week of intake testing.

Individual players who test positive are not identified by MLB or the union. Cleveland outfielder Delino DeShields Jr. gave the Indians permission to say he tested positive.

“I think he’s getting frustrated because he’s starting to feel better and he wants to get back here,” Indians manager Terry Francona said. “He seems to be feeling much better, which is good news. There’s just the protocols that you have to follow and he’s going to have to do that, and he understands that.”

MLB and the union established a COVID-19 related injured list with no specific minimum days. There are three reasons specified for placement on that IL: a positive test, exposure to coronavirus or symptoms that require isolation or additional assessment.

Philadelphia put infielder Scott Kingery and pitchers Hector Neris, Ranger Suarez and Tommy Hunter on the 10-day IL with no specified injuries on Thursday. The Phillies had seven players test positive for COVID-19 last month, but manager Joe Girardi couldn’t answer whether any of the players were among them because of medical privacy.

New Red Sox manager Ron Roenicke said on a Boston call there have been “some positive tests” but didn’t give any names.