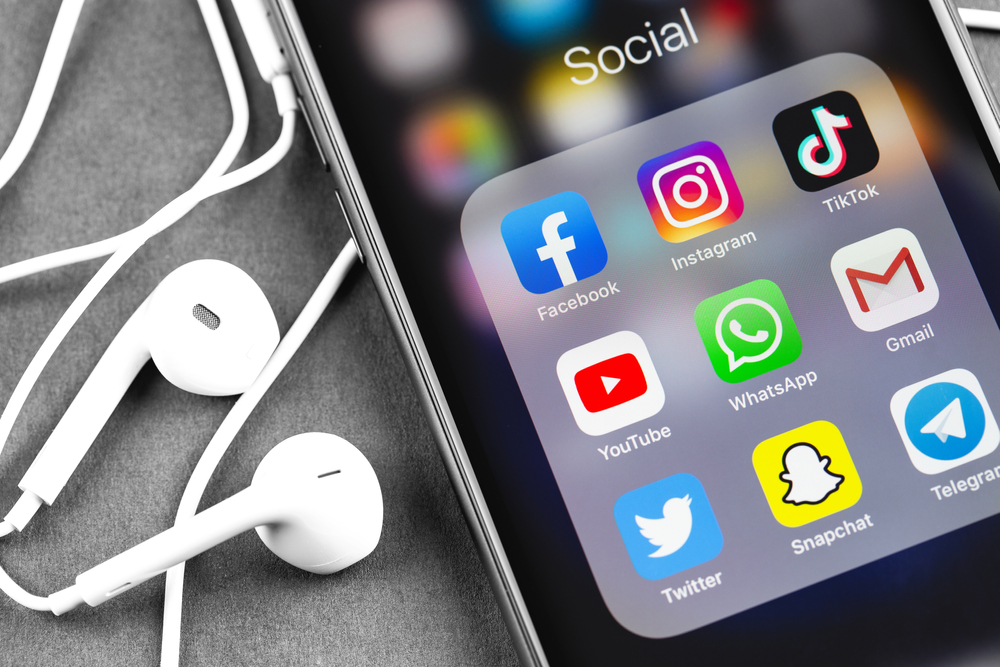 The California State Assembly has passed a bill which could pave the way for parents to eventually file lawsuits against social media companies their children become “addicted” to.

Parents of children under the age of 18 will be allowed to file claims for up to $25,000 per  violation against social media companies such as Instagram and TikTok, reports the Los Angeles Times.

The bill defines “addiction” as when a child under 18 is emotionally, mentally, physically, developmentally, or materially harmed by their social media use and are unable to stop using it despite wanting to.

Business groups have warned that if the bill were to pass into law that social media companies would likely simply cease allowing children to access their platforms rather than run the risk of legal action, reports the LA Times.

Only social media companies that grossed more than $100 million in the year past would be susceptible to facing a lawsuit under the bill.

Video streaming services such as Hulu and Netflix would also be exempt from the bill, in addition to text messaging or email-only services, reports the LA Times.

Bill Will Go On To California State Senate After Passing Assembly

The bill will now go to the California state Senate where it will be heard and negotiated on by advocates and lawmakers.

If the bill is to pass into law, social media companies would have until April 1, 2023 to remove features that were determined to be addictive for children, in order to avoid liability. The bill itself would go into law on Jan 1, 2023, reports the LA Times.

A company could also escape liability by conducting regular audits of their practices and by actively working to remove features found to be addictive for children.

Lawmakers had been willing to change the part of the bill allowing parents to sue the social media companies, however no alternatives were presented, reports the LA Times.

Supporters of the bill, meanwhile, reportedly urged its passing so that it could continue on its way to be debated at the state Capitol.

If you or your child is a heavy social media user and suffers from depression, eating disorders, cutting, body dysmorphia, or other mental health conditions, you may be able to join legal action against these companies.