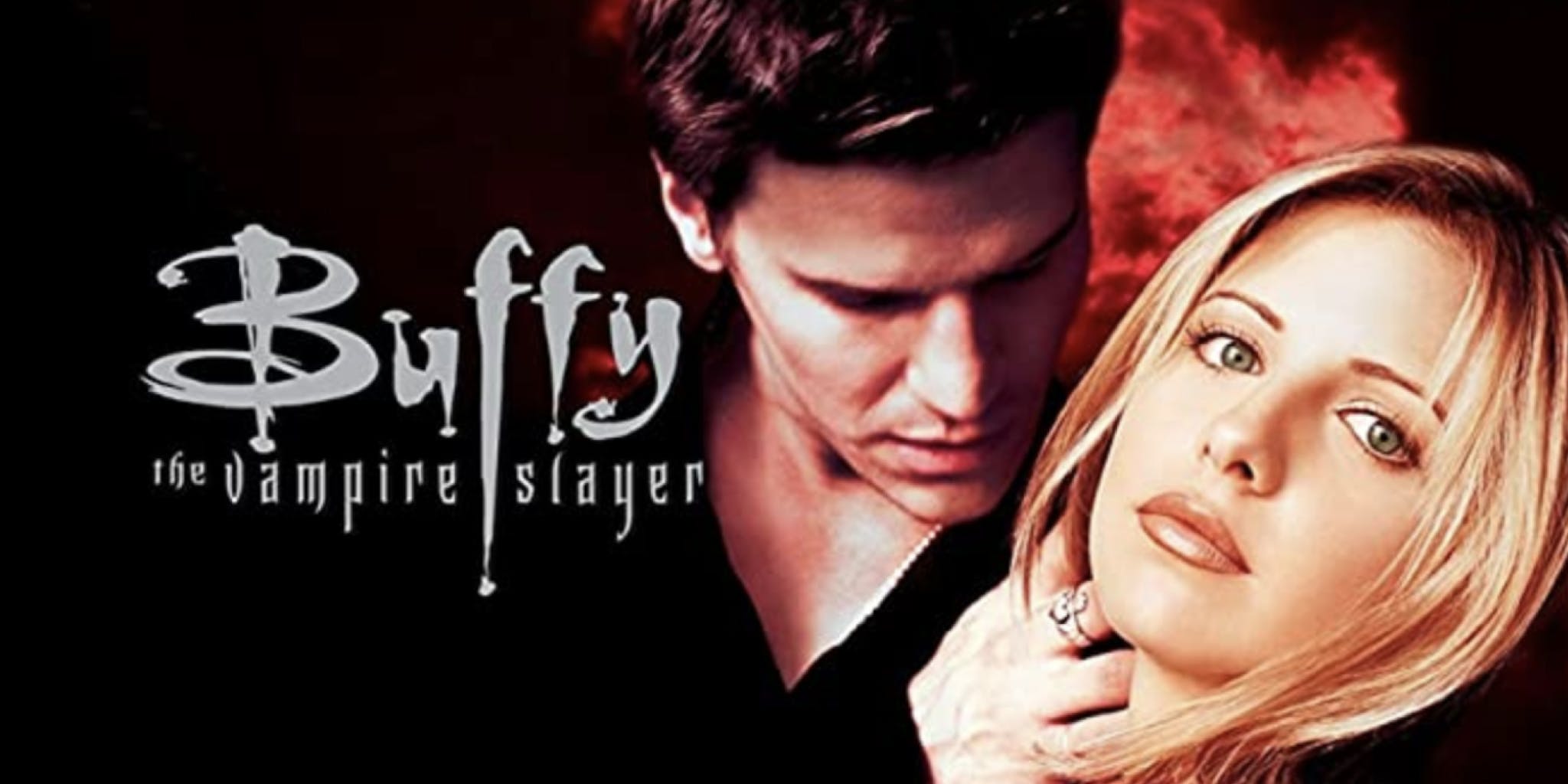 Can ‘Buffy’ survive Joss Whedon? How to love a problematic fave 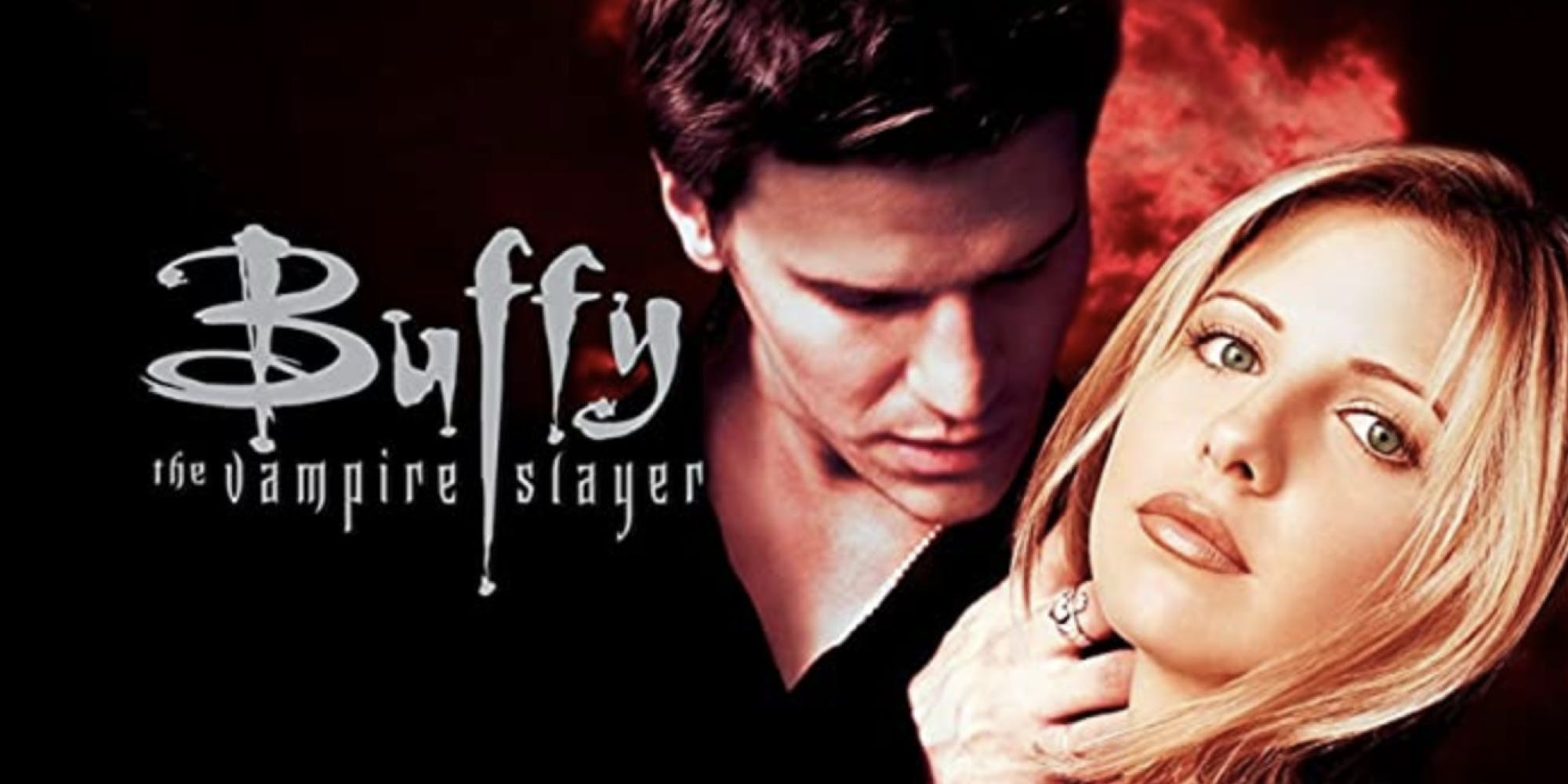 A version of this article was originally published at BoLS.

When I'm sick or burnt out, it's only a matter of time before I start a rewatch of a favorite show. This go-round it was Buffy the Vampire Slayer. I had only just made it to the "Xander's a hyena" episode when I noticed that Joss Whedon was trending.

The director/producer and formerly lauded feminist spoke to Vulture about the numerous allegations against him. His version of events often deflected personal responsibility. It also belittled the experiences of several performers, including Justice League stars Ray Fisher and Gal Gadot.

Again I'm left to ask myself, "Is it time to break up with Buffy?" Is a pop-culture property ruined if the creator is an unrepentant jerk? Is it possible to have a productive relationship with a problematic fave?

First off, there's no perfect 'right' or 'wrong' answer here. I'm just here to offer a few suggestions on how you can comfortably and consciously indulge in your problematic fave.

I'm also not here to debate whether or not Buffy is good; "good" is subjective. And opinions on the quality don't really matter. Problematic faves don't have to be good.

To watch or not to watch– the choice is personal for everyone. If stories like Buffy or Harry Potter feel uncomfortable and cringe to you, you may choose to leave them behind. That's okay, good for you! Meanwhile, for some, problematic faves are intertwined with identity.

My friend and I taped episodes of Buffy because her mom wouldn’t let her watch anything that involved "devil worship". You know, magic, demons, teens gazing lustfully at one another. For better and worse, the show was a big influence on me during a pretty important time in my life– not just puberty, but in the aftermath of my dad’s death.

Don't get me wrong, problematic aspects of Buffy stand out more every time I watch it. Many things about it don't look so flattering in the light of the 21st century. From Xander's "poor nice guy" routine to the textbook abuse pattern of Buffy and Angel's relationship, the show is constantly making allowances for men to be both loving and terrifying.

In Buffy, all the monsters are metaphors. According to the various allegations of abuse, many of the show's male romantic interests may have been an apologist metaphor for Joss' own behavior. The duality of adoration and volatility is a "monster with a soul" dynamic that abuse survivors are very familiar with.

The power of the dollar

Of course, the first instinct when a creator starts has been showing their rear-end is to close our wallets. Don't support a harmful person's work– it's a no-brainer, right?

Except that other cast and crew receive royalty payments based on how and where the show runs. This applies to streaming, too. Unfortunately, we can't pick and choose who we pay for their performances.

Even then, the revenue made from your streaming habits is a tiny fraction of what a creator makes when networks and streaming services pay to play their work. It took several actors coming forward with allegations for studios to finally stop working with him.

At the end of the day, if the money trail is giving you the oogies, buy your problematic fave on used DVD. We're absolutely not telling you that it's okay, in this instance, to pirate something.

What about my favorite actors?

Is there a downside to stealing from an abusive producer/director's profits? Well, you're also technically stealing from the cast and crew of the show. And there isn't really a full workaround for that one. Sorry.

However, there are other creative ways to show some love to your favorite performers. Many stars appear at conventions or sell signed photos, like Buffy's Charisma Carpenter.

The celebrity video message service Cameo is another excellent way to show your favorite performers some financial love. Plus, you'll be treating yourself or a loved one to a one-of-a-kind experience. Through the site, Buffy actors like James Marsters, Emma Caulfield, Julie Benz, and Juliet Landau create special messages for any occasion.

Cameo connects fans with their favorite stars for personalized videos. They're a great way to celebrate special occasions, or you can get one just because you're a fan. Just choose your favorite celebrity, then you'll fill out a form with your name, pronouns, and your script requests.

There are several Buffy the Vampire Slayer cast members to be found on Cameo! Some favorite recurring characters from the show will call and say hello for a really reasonable price.

The post Can ‘Buffy’ survive Joss Whedon? How to love a problematic fave appeared first on The Daily Dot.

Can ‘Buffy’ survive Joss Whedon? How to love a problematic fave