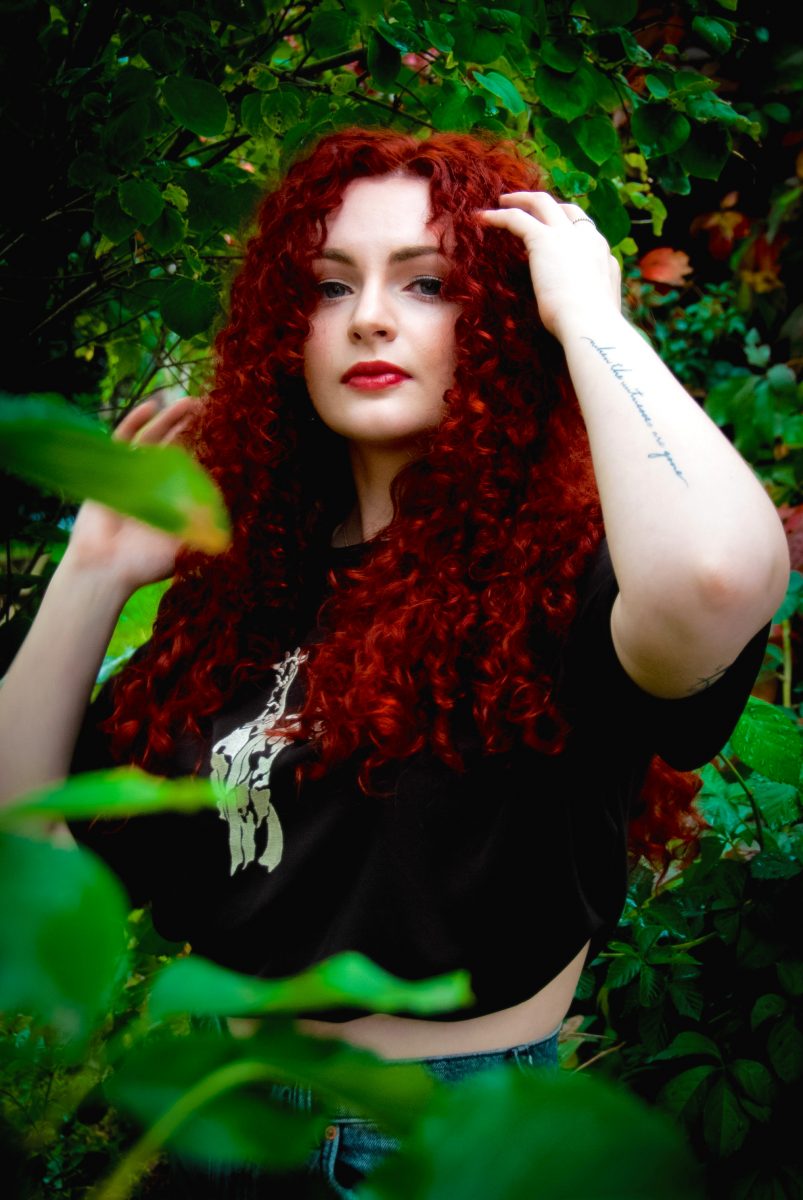 Canberra singer/songwriter Georgia Bennett was doing a soundcheck before her first-ever show in London a little more than 12 months ago when an impromptu moment changed the course of her burgeoning music career.

And it didn’t involve a worldwide pandemic.

While rehearsing her song, Belladonna, about a painful betrayal, she caught the ear of two cellists who were also performing at the intimate show in a London church.

“We heard each other play during soundcheck and they were so wonderful that I asked if they would be willing to accompany me for Belladonna,” recalls Georgia.

“Luckily for me, they were more than willing to join me onstage. I think we practiced it three or four times backstage before we filmed the performance.”

This month it won Georgia the best original song performance in the Voyager International Songwriting Competition, judged by Australian singers Dami Im and Katie Noonan, plus the man responsible for the slogan, “Do yourself a favour”, Molly Meldrum.

Georgia first began writing songs when she was 14, and the now 22-year-old tells Region Media she had planned her foreseeable future, having toured through Europe and performing in some of London’s grassroots music venues.

Then the global COVID-19 pandemic hit.

“I was just beginning to get all these great opportunities, but had to make a hard decision to return home to Canberra,” says Georgia.

“I left most of my belongings there as I thought I’d go back, but things have taken a different track now.”

Georgia is now studying at the ANU School of Music, with new plans to form a band and record her array of songs, hopefully at the School of Music’s first-class recording studio.

“I need to get distinctions in the units I’m studying to get some recording time in that studio, but I’ve definitely got something to aim for there,” she says.

Georgia says the performance of Belladonna was a special moment for a song with an equally special meaning.

“I had a residency playing at a venue on Aero Island in Denmark, which had an amazing backdrop of mountains where you can see the border of Germany,” she says. “That’s where I started singing the melody of the song. A friend had bought a $5 organ so I used that to come up with the chords and it all happened from there.”

However, the song’s lyrics have a much deeper theme of betrayal after a romance ended while Georgia was backpacking through Europe.

“I was spending my days writing songs and my nights performing, but the song came from a romance that didn’t end so well,” she says. “The creative process for the song was definitely a lot easier than the words behind it.” 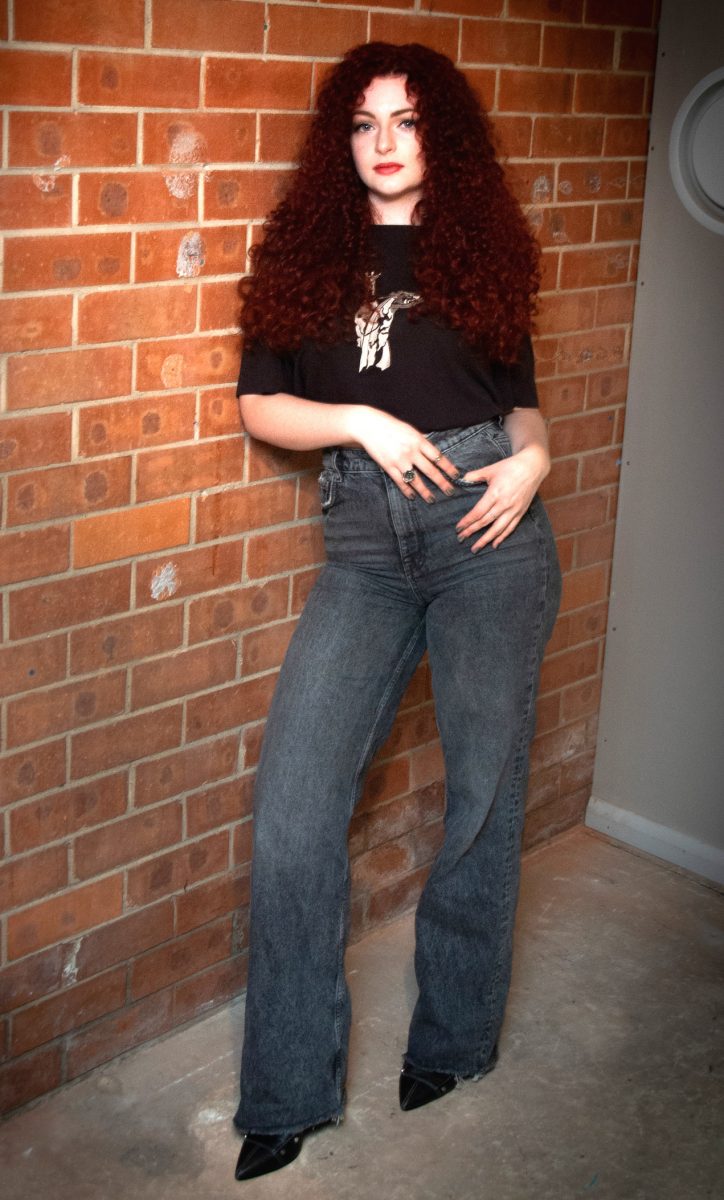 Georgia’s father is an opera singer so she has music in her genes as well as some classic influences including Ella Fitzgerald, and more recently Lana Del Rey and Belgian singer Tamino, who is the grandson of renowned Egyptian singer and movie star Muharram Fouad.

Georgia is now looking to re-establish herself in the local Canberra venues she first began performing in, such as Smith’s Alternative, and The Front in Lyneham.

“I left Canberra when I was 18 so in many ways the last thing I thought I would do would be to return,” she says. “But I’m really looking forward to what’s ahead of me. I’ve grown up around people who sing, but in a performing context I love it because of the way you can communicate with other people and the energy you feel around you.”

Included in Georgia’s next moves will be many more local performances, including her first Canberra show at Sideway bar in Civic on 1 April. Entry is free.