Welcome to this week’s Casting News! After last week‘s superhero action, this week we bring you news of an upcoming limited series for Dan Fogler, an exciting role for Harry Melling, and a new trailer featuring Jim Broadbent. Are you ready to jump into it? Castium Revelio!

First up this week is Ralph Fiennes‘s (Lord Voldemort) project Four Quartets. We’ve told you previously about the run the show will have in Southampton and now we have reports of a second stage that it will be shown on. Between June 28 and July 10, the show will be performed at the Cambridge Arts Theatre. Are you hoping to watch it?

Fiennes will also play a lead role in a new horror film, The Menu. He will work alongside Anya Taylor-Joy (best known for her role as Beth in The Queen’s Gambit) on the film, which will follow a young couple as they drive to an exclusive restaurant. While there, they are treated by the head chef to a luxury tasting experience, with some surprises thrown in. We’ll keep you updated with more information about the movie as it becomes available!

For the next project, we move away from horror and turn to comedy. The Duke is a new British comedy-drama that will star Jim Broadbent  (Professor Slughorn). It tells the true story of taxi driver Kempton Bunton, who is still the only person to steal from the National Gallery after he took a portrait of the Duke of Wellington in 1961. The film’s trailer was released earlier this week, and you can watch it below!

Sticking with comedy, we have news of a show from John Cleese (Nearly Headless Nick). On Sunday, October 10, John Cleese: Why There is No Hope will take place at the Altria Theater. Cleese will use the show to examine our dysfunctional world in his own comedic way. Tickets are on sale now and will cost between $32 and $125. Are you hoping to see the show?

Next up we have an environmental project for Helena Bonham Carter (Bellatrix Lestrange). She’ll narrate BBC America’s new natural history documentary Eden: Untamed Planet. The show will allow viewers to travel to unknown parts of the planet and will reveal the hidden secrets of these untouched, precious, and flourishing areas. The 6-part series will begin to air on July 24 and will be available to view on AMC, BBC America, and AMC+. There will also be an episode detailing how the show was created. 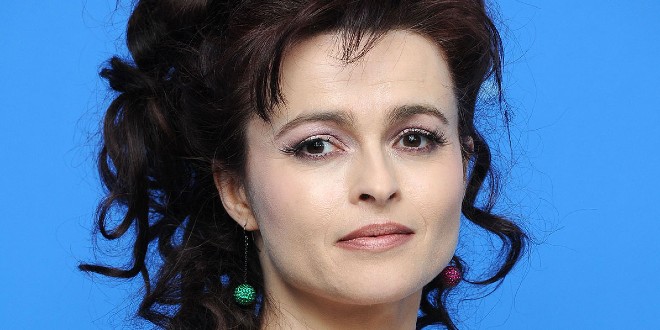 Finally, we have a new limited series for Dan Fogler (Jacob Kowalski in Fantastic Beasts). He will feature in Paramount+’s show The Offer, which will tell the tale of how the iconic movie The Godfather was created. It’s based on Al Ruddy’s experience on the film’s set. He produced the 1972 classic, and in fact, won his first Oscar for Best Picture because of his work on it. We’ll keep you updated about Fogler’s role as we learn more about it!

That’s a wrap for this week’s Casting News! Which of these upcoming projects are you most excited to see? Let us know in the comments below!