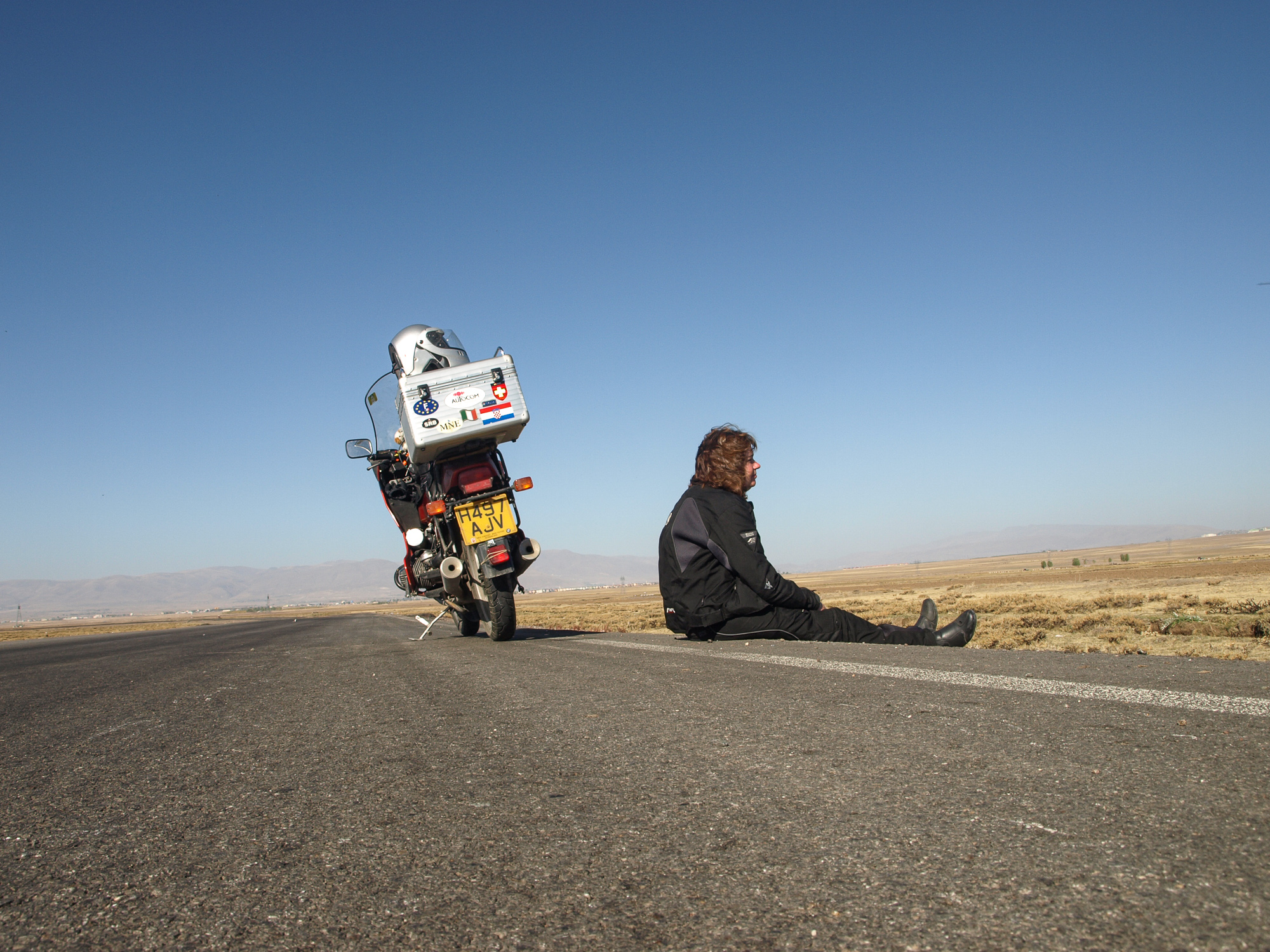 When Cathy Birchall was growing up, her eyesight was problematic in a way that left her out of playground games with her friends. Objects and people were indistinct, but Cathy didn’t know this was anything other than normal. When she was a pre-teen, she saw a specialist and discovered she had retinitis pigmentosa—a genetic disorder that would eventually leave her completely blind in both eyes. In college, Cathy met a man named Peter and the two were married when Cathy was 22. Her life was on track; she was in love and a new guide dog gave her a sense of freedom she hadn’t known previously.

Cathy and Peter shared 19 years of marriage until another tragedy would alter her life. In 1999, Peter passed away from leukemia. After almost two decades with Peter, Cathy found herself blind and alone. 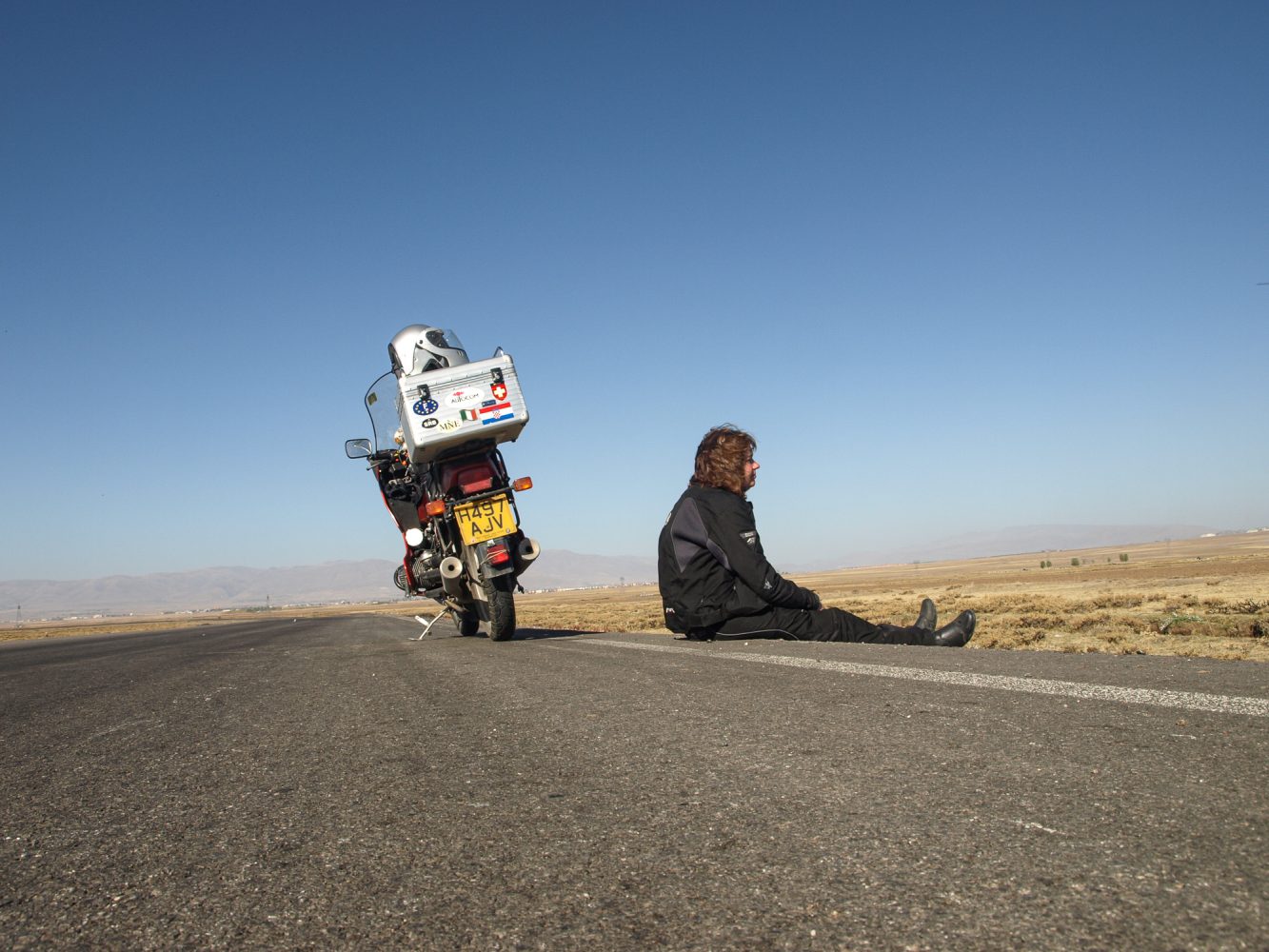 Seven years later, she met Bernard Smith. Bernard had been riding motorcycles since he was 18 and had 35 years of experience as a rider. The two got to know each other when Bernard was working as a specialist teacher for the visually impaired. Bernard proposed the idea of taking Cathy around the world on two wheels and two years later, they were off. 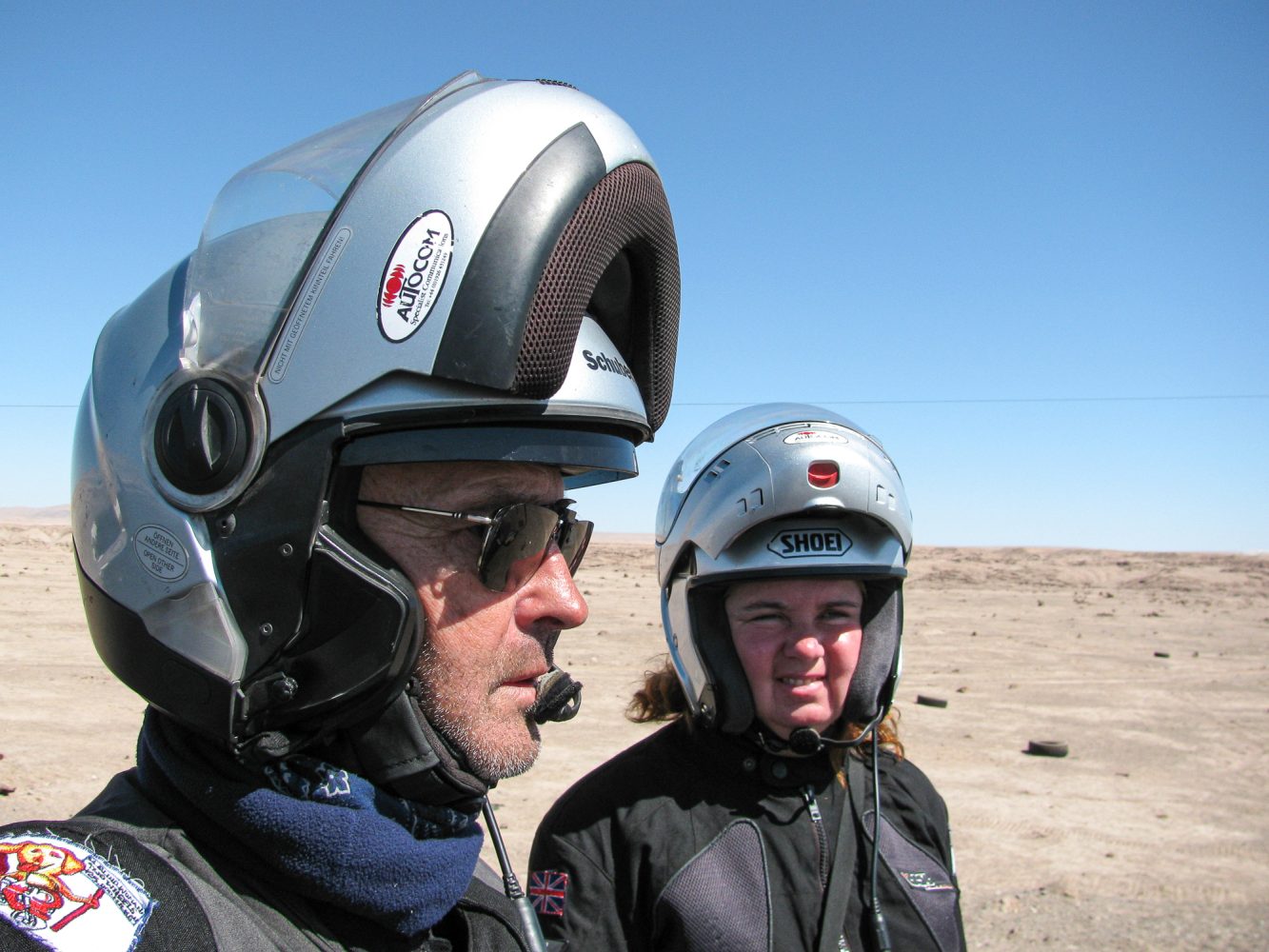 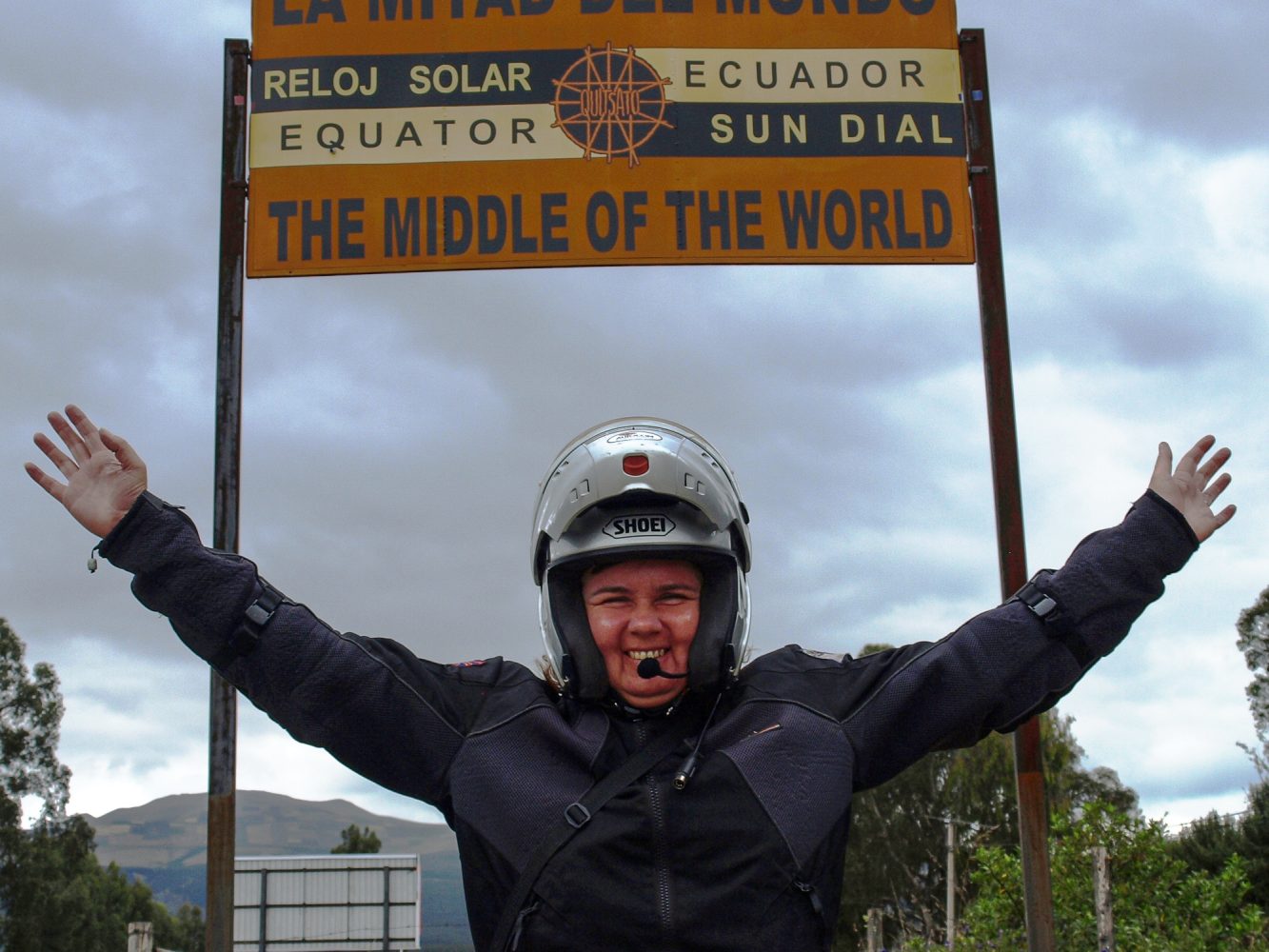 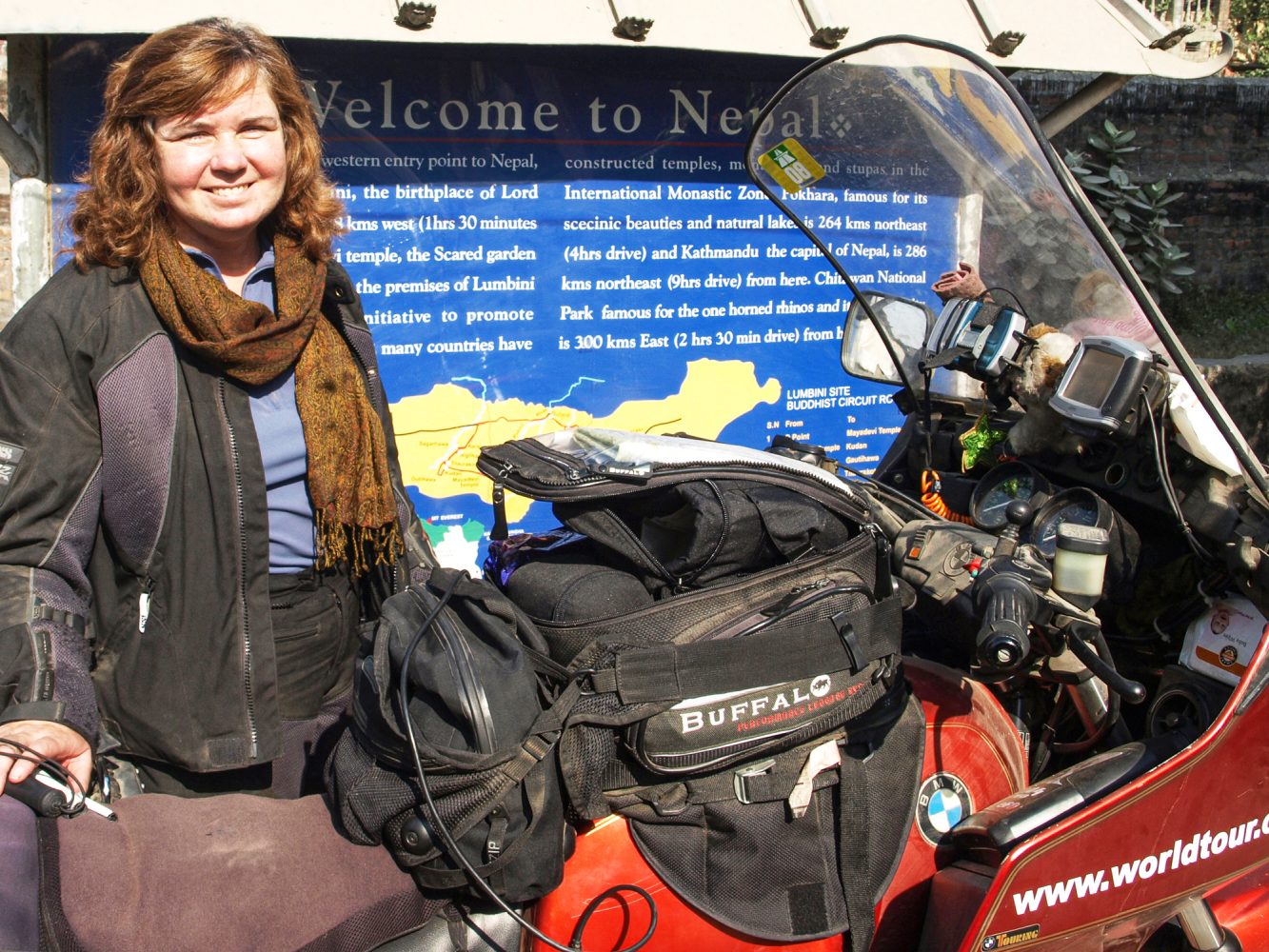 Six weeks after the couple returned to the UK from their world trip—and Cathy had become the first blind person to travel around the world on a motorcycle—heartbreak struck yet again when Cathy was diagnosed with breast cancer.

Cathy and Bernard were married in August of 2012, but sadly, her disease turned terminal. She passed away 165 days after their wedding.

Their remarkable journey together—traveling through 31 countries and 26,385 miles—has become a book written by Bernard called, Touching the World.

What I think is beautiful about this story is that Cathy had much love in her life, and one of those loves gave her the world. 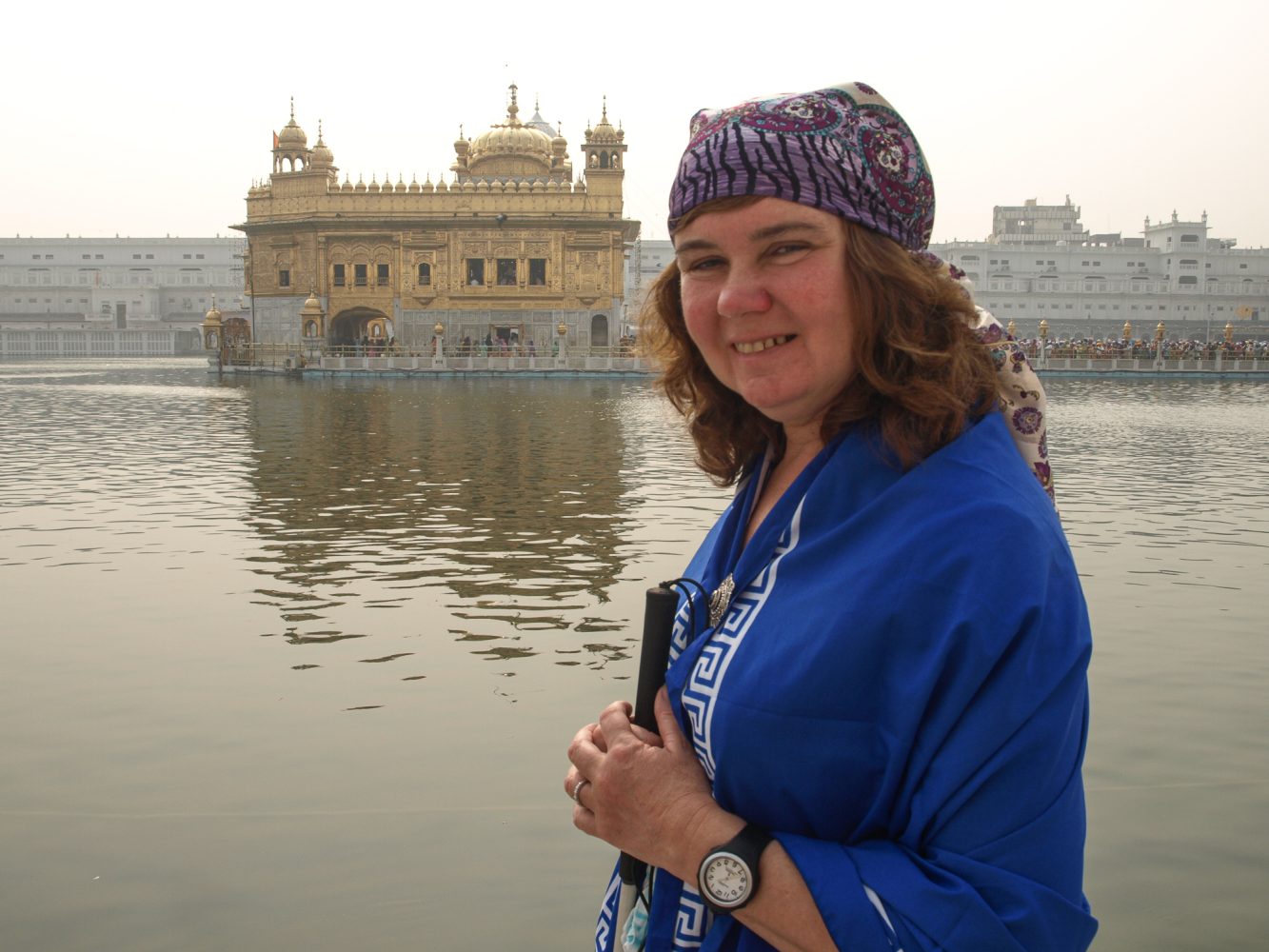 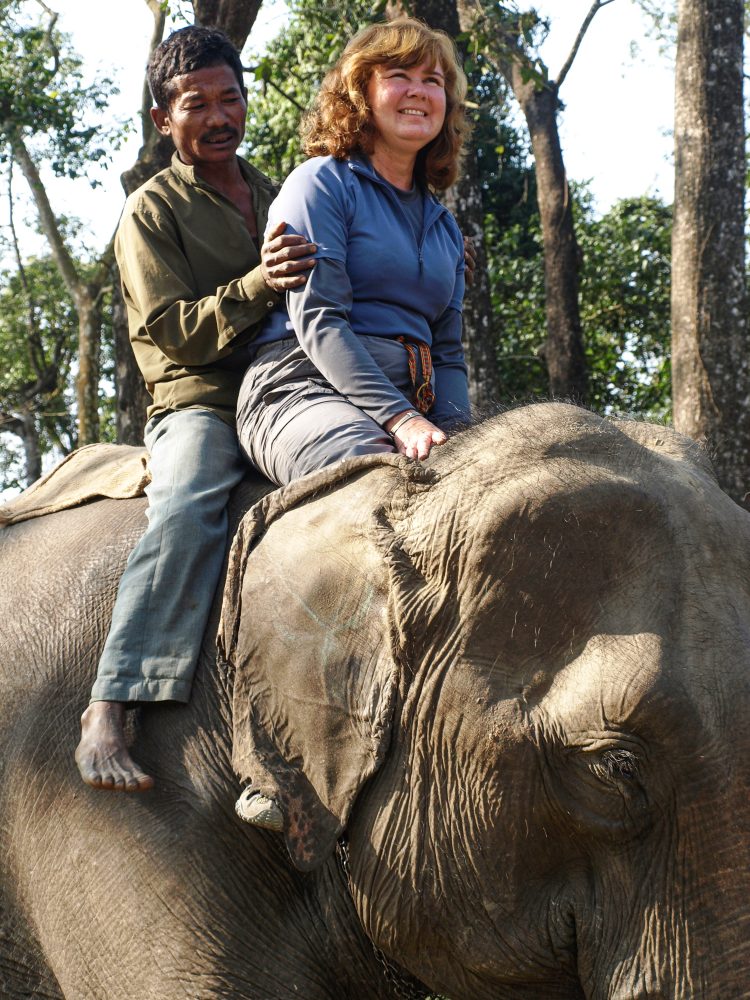 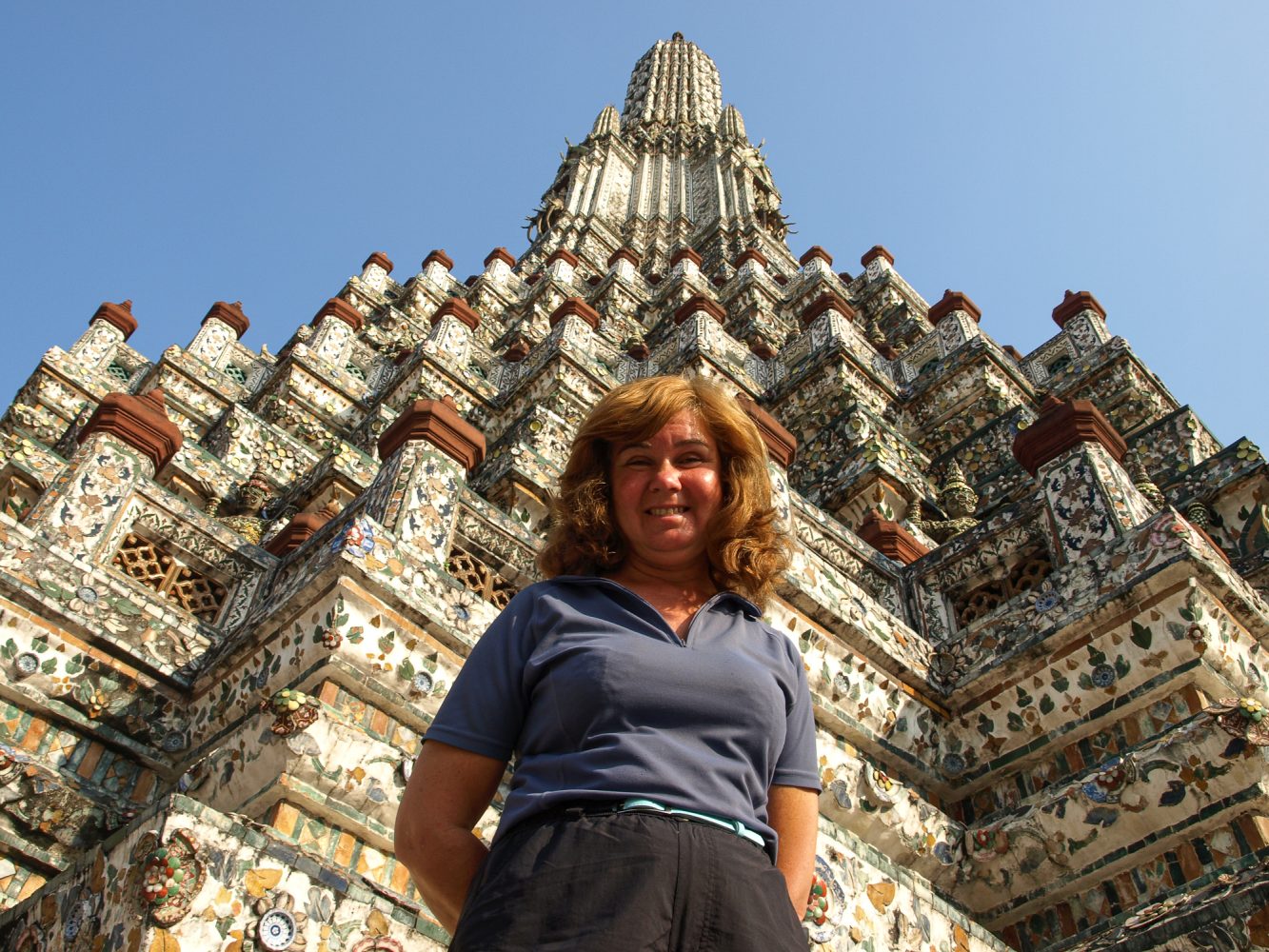 For me, the story will always be about a truly inspirational woman who got on with living, despite being knocked down so many times. In this shallow world of wannabe celebrities, fast food stories, and sound bites, it is true that inspirational people do exist. In fact, they are all around us in their ‘ordinariness’ as they walk our streets, ride our buses, and sit beside us in cafes. The thing that leaves me sad is their stories go unreported and for once, at least, I want to change that. —Bernard Smith

For more on Cathy and Bernard’s journey, and to purchase the book, go to worldtour.org.uk

The post Cathy Birchall—the First Blind Person to Circumnavigate the Globe on a Motorcycle appeared first on Expedition Portal.