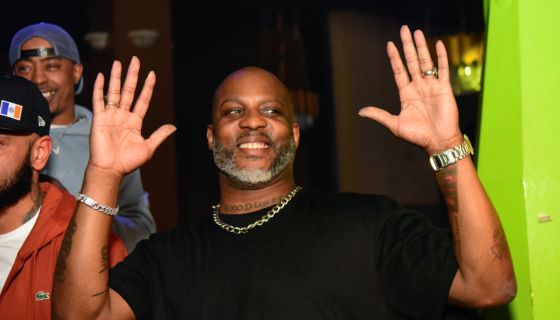 Caucasity Audacity: New York Post Writer Dog-Walked For Disrespecting DMX While He Lay In A Coma 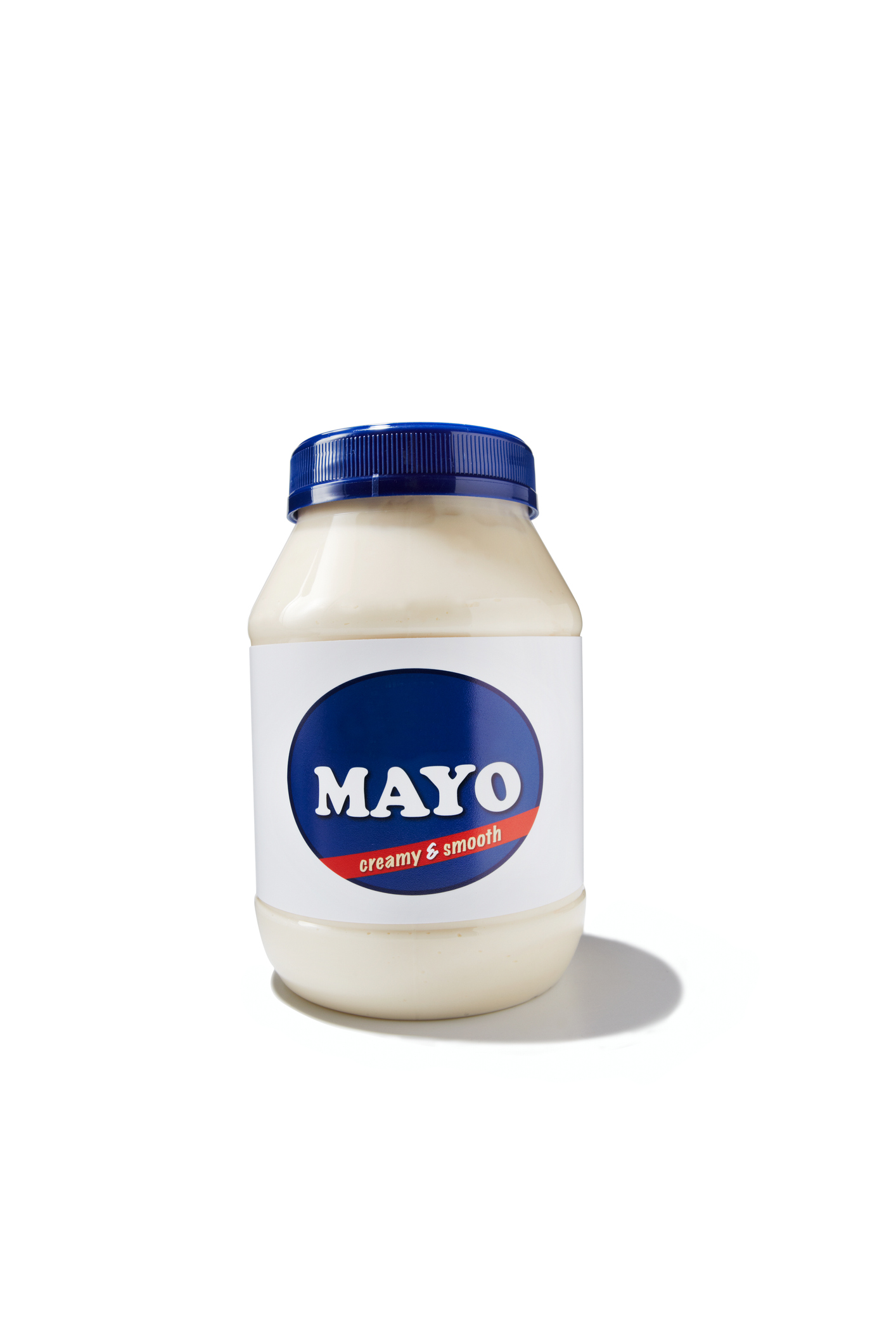 DMX whose real name is Earl Simmons, is a human being, a Black man, a legend, an icon. The famed rapper is currently in the hospital on life support. By all reliable reports, he does not currently have any significant brain function and hasn’t shown signs of cognizance in 5 days. Yesterday, Sarah Paynter, a white woman, a miserable sack of sour cream, a soulless scribe, and a woefully ignorant New York Post employee, felt it necessary to publish a demeaning article with the sole purpose of embarrassing DMX in what could very well be his last days here on Earth.

If we were Sarah Paynter’s parents, we would become staunch advocates for birth control.

Correct, Ebro. To that point, we would be remiss if we didn’t also give the drummer some. Despite the outlandish ratio that is still ticking away on this jaundiced piece of “journalism”, the New York Post has not deleted it, addressed it, nor apologized. Not that you can really expect much decency from that outfit but this is pretty low even for them.

Suffice to say, people were NOT pleased.

Lil Yachty took to Twitter to sound off on the nasty article:

We’re not even sure that Lil Yachty has ever raised his voice before so you KNOW it’s bad.

“Hopefully, Sarah Paynter, the person who wrote this piece, is never in a position where she’s clinging to life as DMX is right now. Terrible,” he tweeted.

There are quite a few people who wouldn’t mind X and Sarah trading places. We won’t say any names but it rhymes with Schmossip.

Let’s reckon they a$$ then!

What do you think about this? Are Sarah and the New York Post in the wrong?

Caucasity Audacity: New York Post Writer Dog-Walked For Disrespecting DMX While He Lay In A Coma