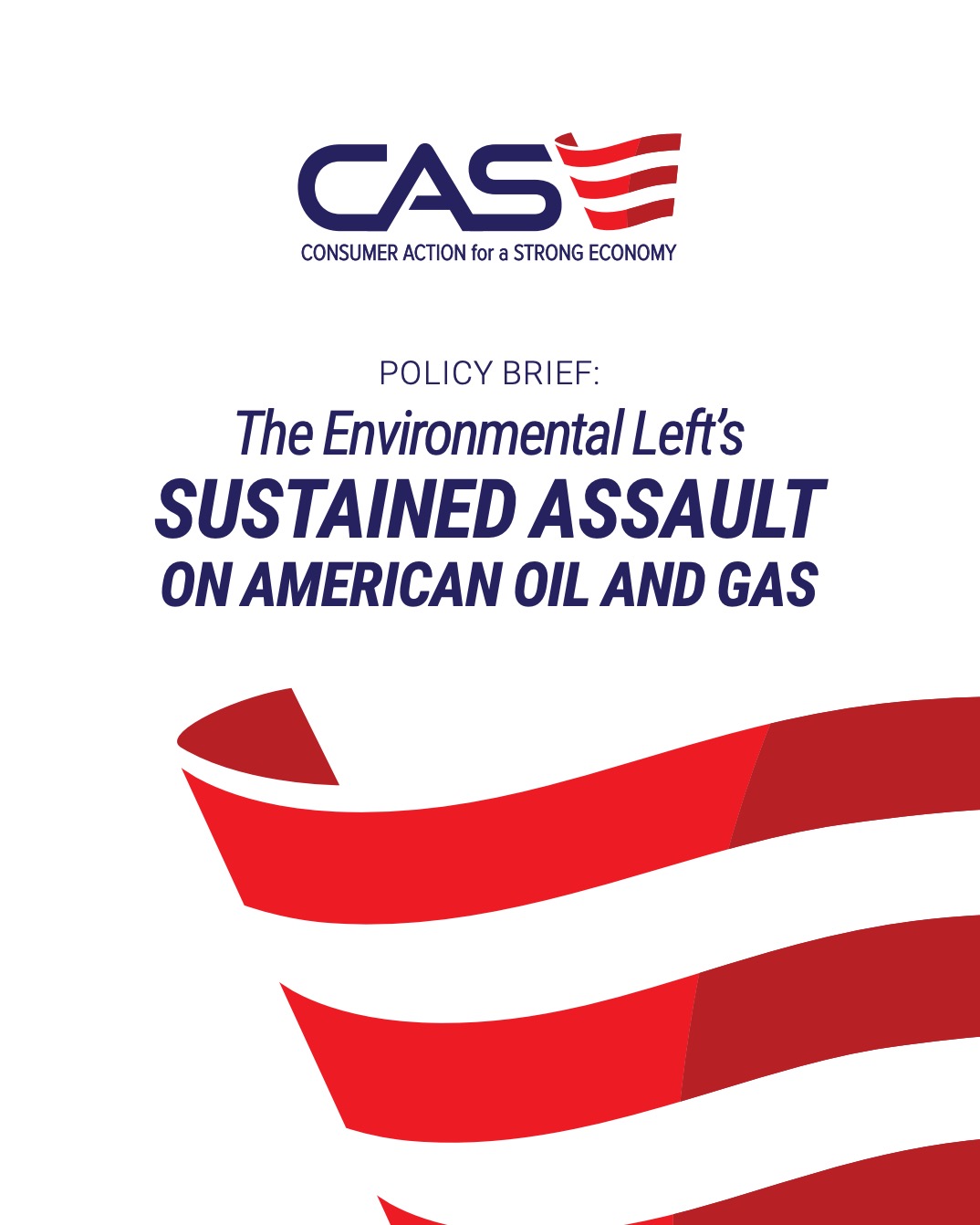 Appeasement is no way to fight Big Green and the Big Money behind it. Oil and gas is under attack by spearhead groups such as Ceres that must be exposed!

Chances are that most readers have never heard of Ceres. It’s a well-funded anti-group that’s been around for quite some time doing the work of the Rockefeller family, hedge fund investors in green eggs and scam and similar minded members of the wealthy highway robber class. Its motto is “Ceres advances leadership among investors, companies and capital market influencers to drive solutions and take action on the world’s most pressing sustainability issues.” It’s a bunch of corporatists, in other words, setting us all up for the big steal green new deal. Ceres is the enemy. 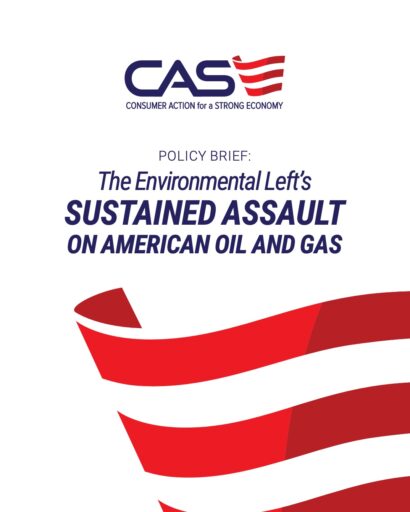 Unfortunately, some suppose the best way to beat the enemy is to make appeasement noises and muddle through somehow until the danger passes. Sadly, that appears to be the API strategy at the moment. It won’t work. There are simply trillions of dollars to be made by ripping off ratepayers and taxpayers for green schemes. That’s what Brandon is trying to do with his mammoth social infrastructure bill that Joe Manchin is wisely obstructing. It’s also what Ceres is pushing, but, thanks be to God, there is at least one group who understands who to take on this enemy. It’s an entity by the name of CASE, which stands for “Consumer Action for a Strong Economy” it’s in the business of making the case against the enemy.

I had never heard of CASE until this morning when one of our excellent tipsters here at NaturalGasNOW forwarded me an excellent little “take no prisoners” report titled “The Environmental Left’s Sustained Assault on American Oil and Gas.” I reviewed it quickly and found it to not only be fact-filled pushback against the company line of Big Green, but to also offer much-needed exposure of who the enemy is. None of this is a surprise, as we have repeatedly documented the connections between Big Green and a gentry class of robbers who want our land, our money and our very souls. CASE, though, lays it out especially nicely with respect to Ceres and here are some key excerpts from the report:

One green group that poses as objective and unbiased is Ceres. Ceres casts itself as investment and financial watchdog, pressing shareholders and companies in the energy, transportation, insurance, and agriculture industries to increase corporate disclosures on climate change and ramp up sustainability commitments. The mainstream media, of course, play right along.

Headquartered in Massachusetts, with an office in California, Ceres reported more than $20.9 million in revenue, nearly $18.5 million in total expenses, and total assets of nearly $23.3 million, in its most recent tax returns filed with the federal government…

But when one lifts the veil, it is clear that what is underneath is an ideologically-driven environmental activist group with a singular cause to eliminate fossil fuels. Ceres is known in good part by the company it keeps: the Tides Foundation, as well as the Rockefeller Foundation and Bloomberg Philanthropies, have donated funds to Ceres. These groups are in no way objective or seeking to foster policies that promote a higher quality of life for the public, but are committed to left-wing causes as an end in themselves, particularly relating to environmental policy.

Consider, too, that Ceres has received nearly $7.2 million from the Energy Foundation, the mission of which is “to assist in the nation’s transition to a sustainable energy future by promoting energy efficiency and renewable energy,” which greatly undermines any claims toward a lack of ideological bias.

More interesting, however, is the foundation’s China-based subsidiary and its links to the communist Chinese government. Critics of the subsidiary, Energy Foundation China, have claimed the organization aids China’s environmental propaganda efforts against the U.S.

In keeping with this connection, Ceres joined other groups to promote China’s major infrastructure schemes, such as its “Belt and Road Initiative,” even as that very initiative subsidizes environmentally damaging projects all over the world. Moreover, a review of the public record shows Ceres regularly praises China for its progress on clean energy but rarely criticizes China’s abysmal human rights and environmental records.

On top of this, Ceres received $1.3 million from the Climate Works Foundation, which distributes millions of dollars to green activists, and lists as “funding partners,” among other climate leftists the Bezos Fund, run by Amazon CEO Jeff Bezos, and Bloomberg Philanthropy (which in turn gives to Ceres, a fact demonstrating the incestuous nature of these groups), started by avowed progressive Michael Bloomberg.

This is how to fight back, by exposing what Big Green is really about; it’s an unholy alliance of ideologues and green rent gobblers eager to sell out America and embrace China for the sake of money and the power to make trillions more while controlling those who might object to merely being their serfs. Let’s have no more of this “Que Sera, Sera” attitude when it comes to group such as Ceres. Let’s fight the corporatist tyranny!