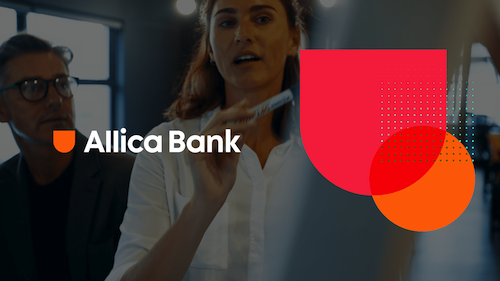 Challenger banks Allica and Plazo turn to Mambu for tech

UK-based Allica Bank has announced the go-live of its new core banking system supplied by Mambu, while Spanish neobank Plazo has signed for Mambu’s tech to support its lending business.

Allica, an SME challenger bank in the UK, has gone live with its new core banking platform, supplied on a cloud basis by Mambu.

When initially conceived in 2017, Allica – known as CivilisedBank at the time – selected the FMS.next core banking platform from Profile Software, alongside a host of auxiliary solutions. It announced the tech go-live in mid-2020.

It also announced a tie-up with another core banking vendor, SaaScada, to support its new product range for SMEs.

Following the recent acquisition of Allied Irish Bank’s SME customers in the UK (a complex loan portfolio containing a wide variety of loan types), Allica needed a ledger solution to form the base to migrate the loans onto within a matter of months, Mambu says. “That’s where Mambu’s composable technology foundation came in,” the vendor adds.

The project took three months to complete and involved greenfield and migration elements.

Prajval Dsilva, operating principal and implementation lead at the bank, says “the collaboration between Allica and Mambu teams at every stage of the delivery lifecycle has been a key success factor that enabled rapid delivery”.

Elsewhere, Spanish neobank Plazo has signed a “strategic partnership” with Mambu to grow its lending portfolio.

Alessandro Ceschel, CEO of Plazo, explains: “The partnership with Mambu will be key to complete the current offering of Plazo thus further consolidating it as the integral financial wellness app that will allow customers to gain full control over their personal finances.”

Challenger banks Allica and Plazo turn to Mambu for tech