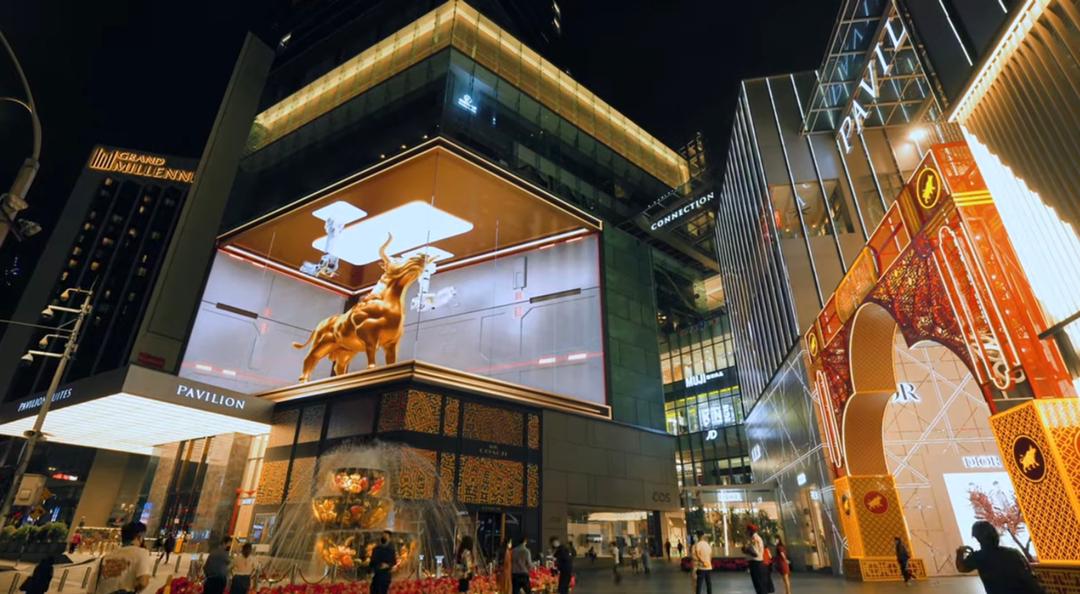 Pavilion KL is the very first in Malaysia to showcase a 3D animation show of a Golden Bull, charging with full of energy on the largest screen in Bukit Bintang.

Airing the show on the Pavilion Elite giant LED screen, the purpose of Pavilion KL’s 3D animation show is not only to bring in the Year of Ox but also a way to express that they are together with us all in the fight against the ongoing pandemic by bringing in blessings of good health and prosperity to the nation, as reported by Tourism Malaysia. 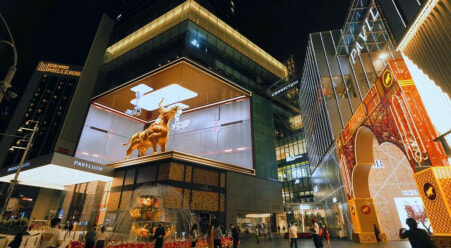 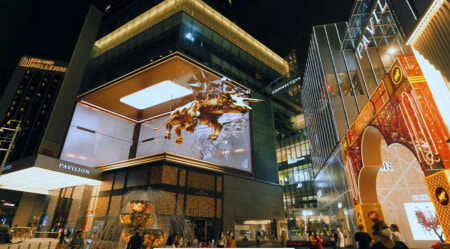 The video has since gone viral as many Malaysians admired the show in awe. Not only did the video circulate within the nation but it has also gotten global attention!

In conjunction with Pavilion KL’s ‘Blessings of Prosperity’ celebration, visitors and shoppers will be able to witness the 3D trick-eye show hourly until March 2021 at Pavilion KL’s Centre Court.

The Biggest Golden Bull in Malaysia with gold-plated sparkling eyes, measuring at 15ft (h) x 16ft (w), on the rotating stage inside Pavilion KL’s Centre Court is also a must-see!

If you have the time during this long weekend, do drop by Pavilion KL to witness the show in person. But, of course, if you can’t, you can always catch it on social media as there is no doubt that it will be the talk of the town for a while.

What do you think of the 3D animation show? Let us know in the comment section below!

Also Read: 5 Ways M’sians Can Make Their 2021 CNY Celebrations Just As Festive As The Years Before 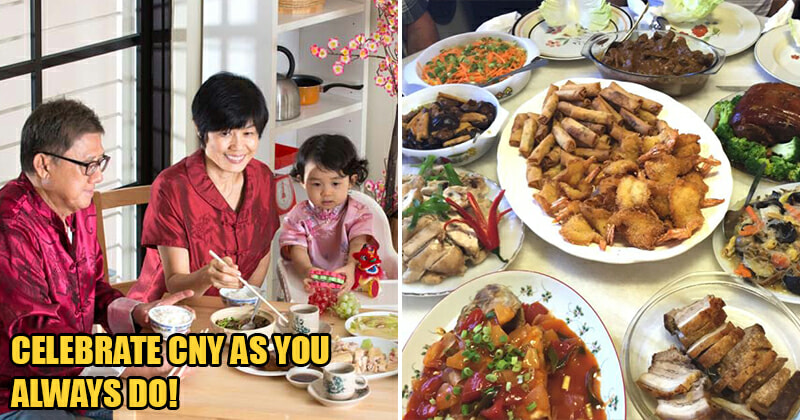