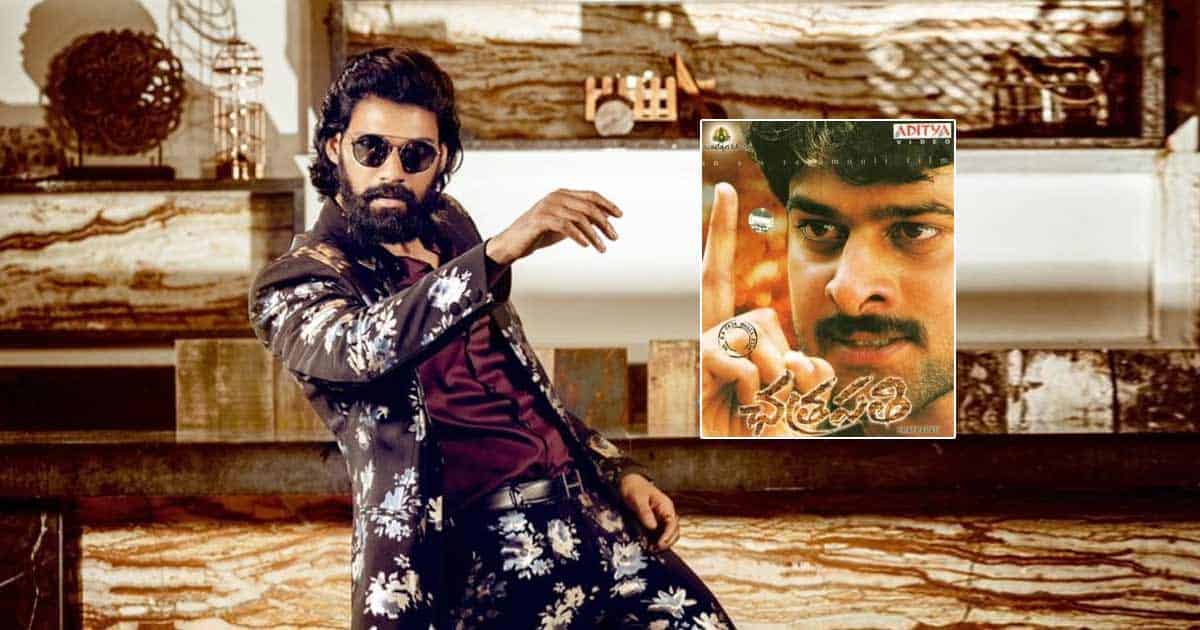 Actor Bellamkonda Sai Srinivas of ‘Alludu Adhurs’ fame is all set for his Bollywood entry with the Hindi remake of Telugu hit Chatrapathi.

It is reported that the makers have decided to alter the story of the original movie, so as to make it appealing to the target audience.

‘Bhajrangi Bhaijaan‘ writer K.V. Vijayendra Prasad – S.S. Rajamouli’s father – has made crucial changes to the script of Bellamkonda Srinivas starrer Chatrapathi, so as to fill in the gaps the original movie had.

Ram Gopal Varma Slams AP Govt Over Ticket Price Issue: “If There Is Any Exploitation, That Is YCRCP’s Way Of Grabbing Votes”

Also, Vijayendra Prasad has altered the script of Bellamkonda Srinivas starrer Chatrapathi, which would be more racy and appealing, with intense action sequences.

The talkie part for the Hindi remake of Chatrapathi has been wrapped up. The remake gets the same title in Hindi. V.V. Vinayak is directing this huge project in Hindi.

As the changes are being applied, actor Bellamkonda Srinivas and director Vinayak seem to be confident that it would be a perfect launchpad for them in Bollywood.

Chatrapathi which was released in 2005, was directed by S.S. Rajamouli and starred Prabhas, Shriya Saran, and Bhanu Priya in the lead roles.

The post ‘Chatrapathi’: Crucial Changes Do Be Made For Bellamkonda Srinivas’s Hindi Remake To Make It More ‘Racy, Appealing & Intense’ appeared first on Koimoi.