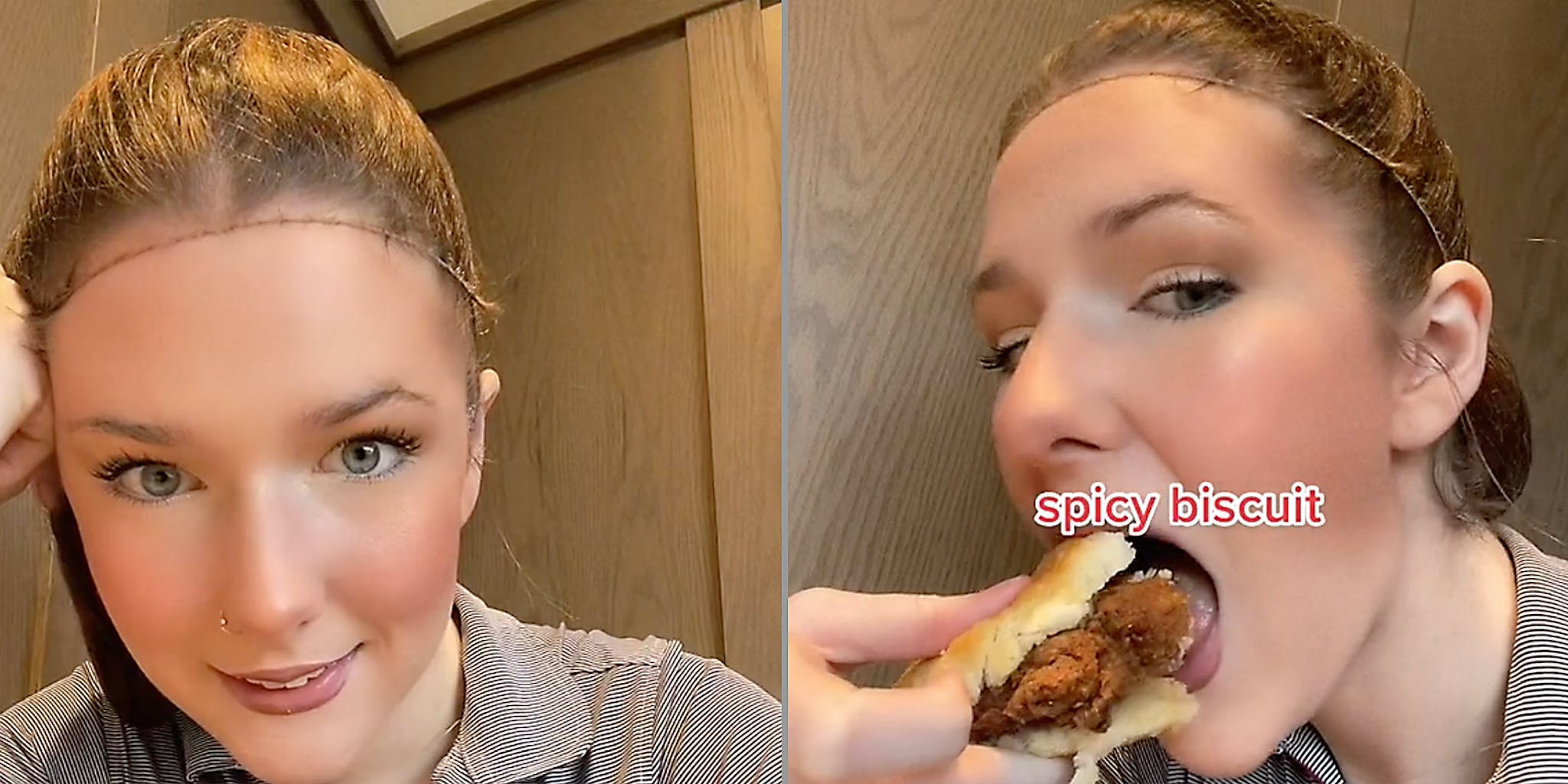 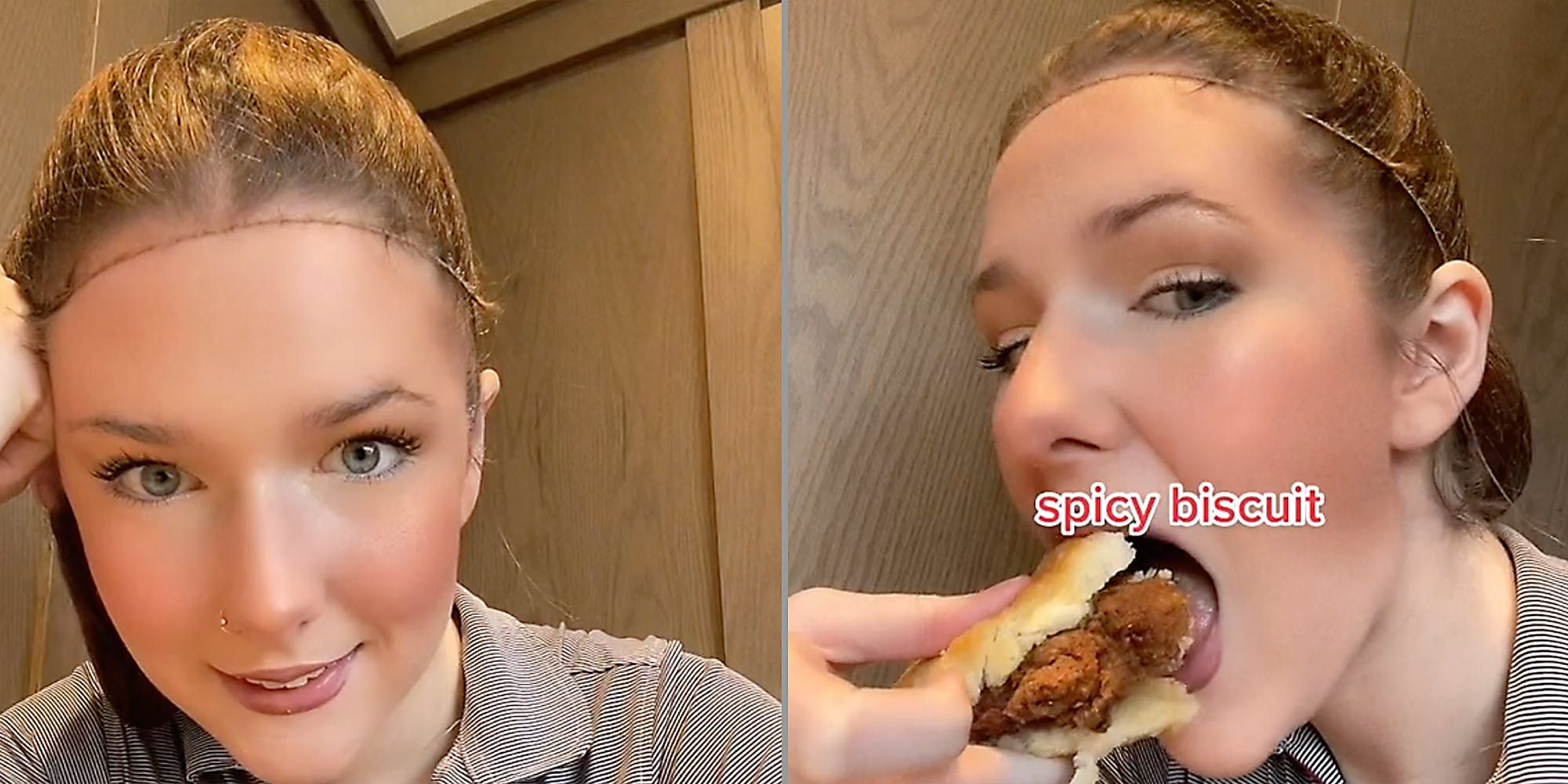 In a viral TikTok video, a Chick-fil-A employee shares what she believes are the “best secret items to order” from the menu.

The items included in Promise Horne’s (@promisehorne) video are the spicy chicken biscuit, macaroni and cheese with bacon added in, and frosted coffee with Oreo pieces mixed in. The video features the worker, in uniform, eating what appears to be the spicy chicken biscuit. “best secret items to order from cfa,” the text overlay on the TikTok reads.

Some alleged Chick-fil-A workers chimed in via the comments section, with at least one co-signing the secret menu options.

“As a cfa employee, i can confirm these are amazing. but my favorite is the chocolate milkshake and a crumble brownie in it,” @hey.its.emeri said.

However, another TikToker who also claimed to be a Chick-fil-A worker said their location “stopped doing anything not on the menu” because it is short-staffed.

“I work at a chickfila and we don’t do spicy biscuits,” @marybranan said, to which Horne responded: “L for y’all.”

The Daily Dot reached out to Horne through Instagram direct message.