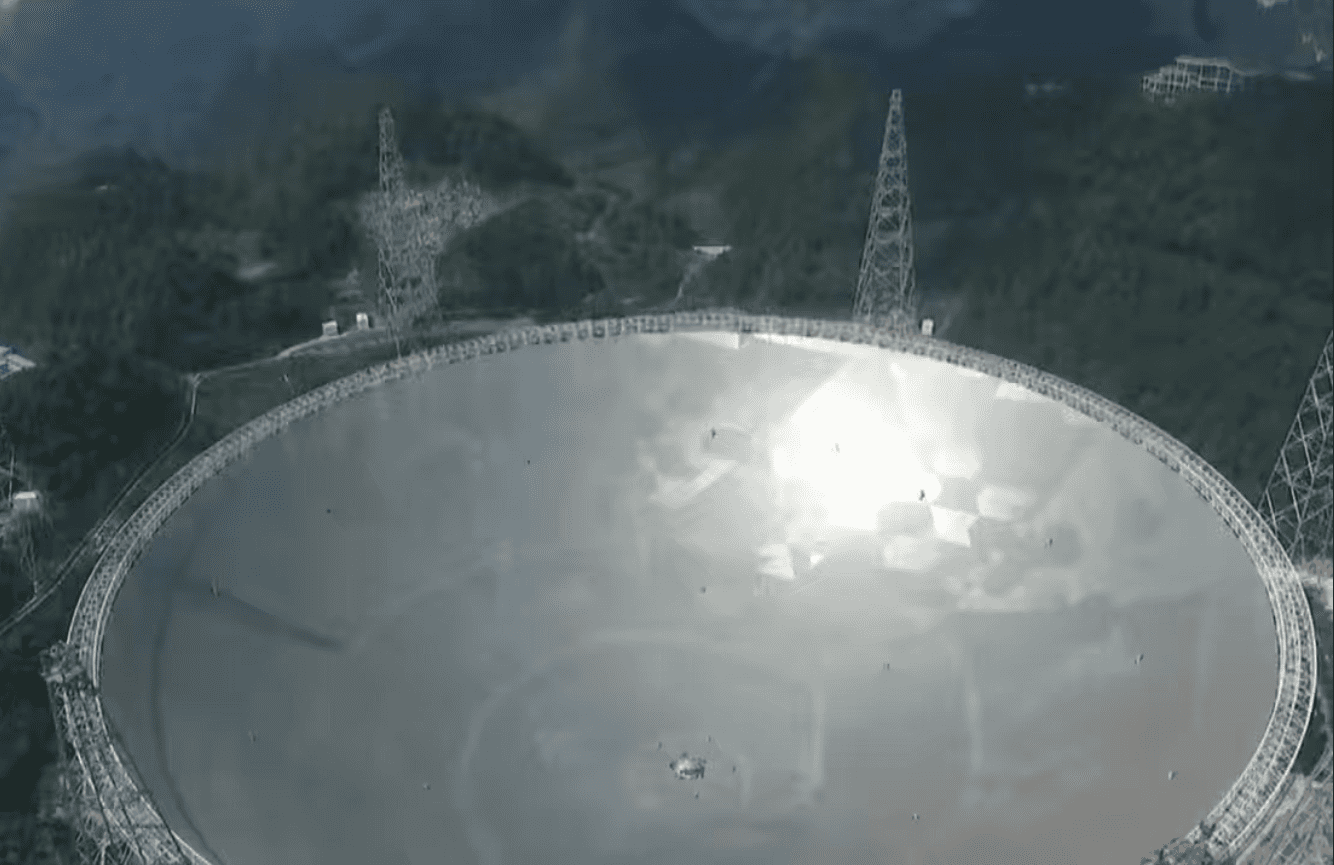 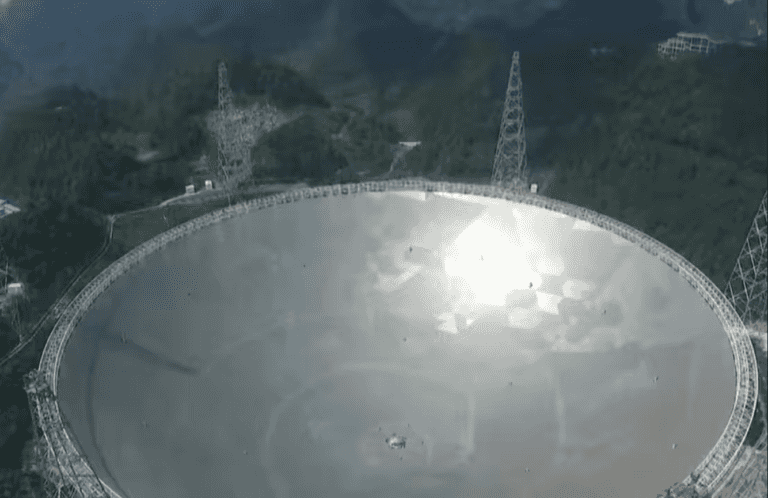 A report that was published and then subsequently deleted by the Chinese state-run Science and Technology Daily claimed China’s massive Five-hundred-meter Aperture Spherical radio Telescope (FAST) detected signals from an alien civilization.

A link to the report was shared on the Science and Technology Daily website on Tuesday, but was deleted hours later, and a copy of the article resurfaced on the Chinese site Tencent QQ. Before the original report was deleted, western publications including Bloomberg and USA Today reported its findings.

In the now-deleted report, researchers with Beijing Normal University discovered “several cases of possible technological traces and extraterrestrial civilizations from outside the Earth” this year, USA Today reported. The Science and Technology Daily report cited an analysis from Zhang Tonjie, who is the chief scientist of an extraterrestrial civilization search team co-founded by Beijing Normal University, the National Astronomical Observatory of the Chinese Academy of Sciences and the University of California, Berkeley.

Science and Technology Daily is the official publication of the Chinese government’s Ministry of Science and Technology. The publication did not specify on its website why the report was removed, however, in the report, Zhang raised the possibility that the signals they were picking up were not from the deep recesses of outer space, but simply from terrestrial radiofrequency interference.

“The possibility that the suspicious signal is some kind of radio interference is also very high, and it needs to be further confirmed and ruled out,” Zhang said, according to the article.

“‘China Sky Eye’ will repeat the observation of suspicious signals that have been discovered to further identify and detect new signals,” Zhang added.

Popular Mechanics reported Wednesday that the Chinese researchers had indeed simply picked up signals from cell phones, computers, satellites, or any number of other electronics located near the observatory, all of which give off weak radio signals.

Dan Werthimer, the chief scientist of the Berkeley SETI Research Center, which works with the researchers in China, also told Salon he believes the signals were just terrestrial interference.

“I can’t speak to exactly what happens in Science and Technology Daily or why it was deleted, but I can tell you that I’m familiar with these signals, and they don’t have anything to do with extraterrestrials,” Werthimer said. “They’re interference, they’re what we call radio frequency interference (RFI),  due to transmitters on Earth, satellites, cell phones, computers and things that transmit weak signals that get into the antenna.”

Werthimer said he can tell these signals are simply interference because they come and go as researchers move the telescope.

Instead, the signals that were detected by Sky Eye simply “come and go no matter where you’re pointed,” which Werthimer said indicates that “they’re locally generated interference.”