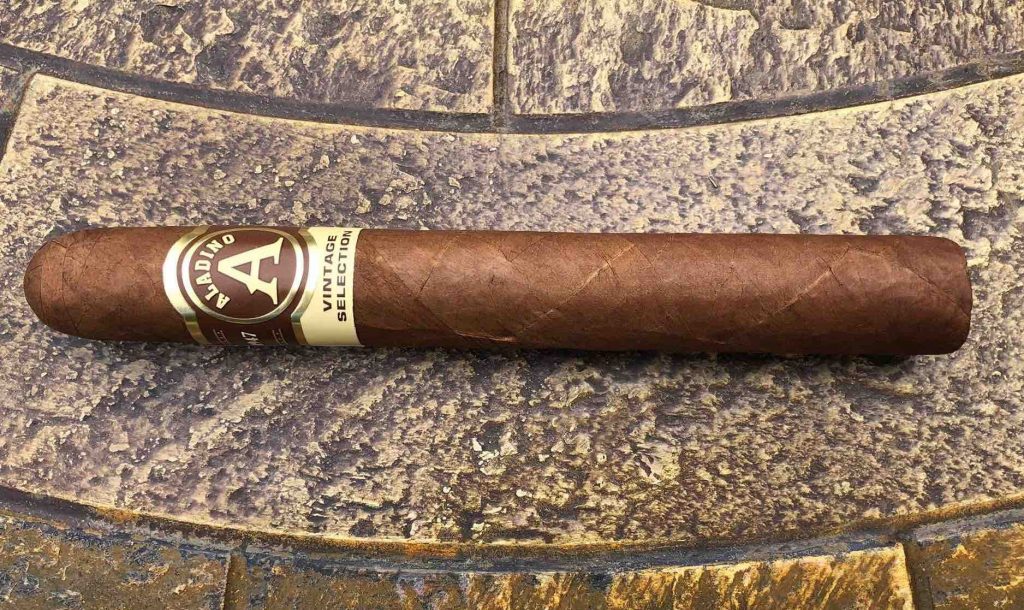 Earlier this year, JRE Tobacco Co. announced it would be releasing its Aladino Habano Vintage line. It was initially announced that the cigar would be released in a single size, a 48 x 4 1/2 Rothschild. As the Aladino Habano began reaching stores, it turns out there is a second size coming in the form of a 50 x 6 Toro. The Toro size will be an exclusive to Nelson Loguasto’s Cigars in Greenburg, Pennsylvania – the home of the first Aladino branded cigar lounge in the world.

The Aladino Habano is the latest line to be released under JRE Tobacco’s Aladino brand. The cigar itself features all-Honduran tobaccos grown on the JRE Tobacco Farm highlighted by the Habano wrapper. It’s the first Aladino exclusive for Nelson Loguasto’s, which will maintain exclusive selling rights on the Toro size through mid-2021. “When I first met Justo I found him to be honest and genuine. He gave us insight into building a retail cigar business. When we were invited to the Eiroa plantation in Honduras in February of 2019, I had the pleasure of meeting the family patriarch Julio. It was then that I understood what passion for leaf is all about. The entire Eiroa family is now part of my cigar family,” said Pete Wast co-owner of Nelson Loguasto’s Cigars.

“When it comes to Justo Eiroa, I’ve got one word. Awesomeness! If you need three more, I will add Authentic Cuban Corojo,” added Reed Nelson Aka “Nelson Loguasto.”

“Toro Vintage Selection is an exclusive size made for Loguasto’s Store in Greensburg Pa., we have been very fortunate and honored to have with them our first Aladino lounge and we will be with them on July 24. They are a great group of friends and have a wonderful supportive cigar aficionados,” commented Justo Eiroa President of JRE Tobacco Co.