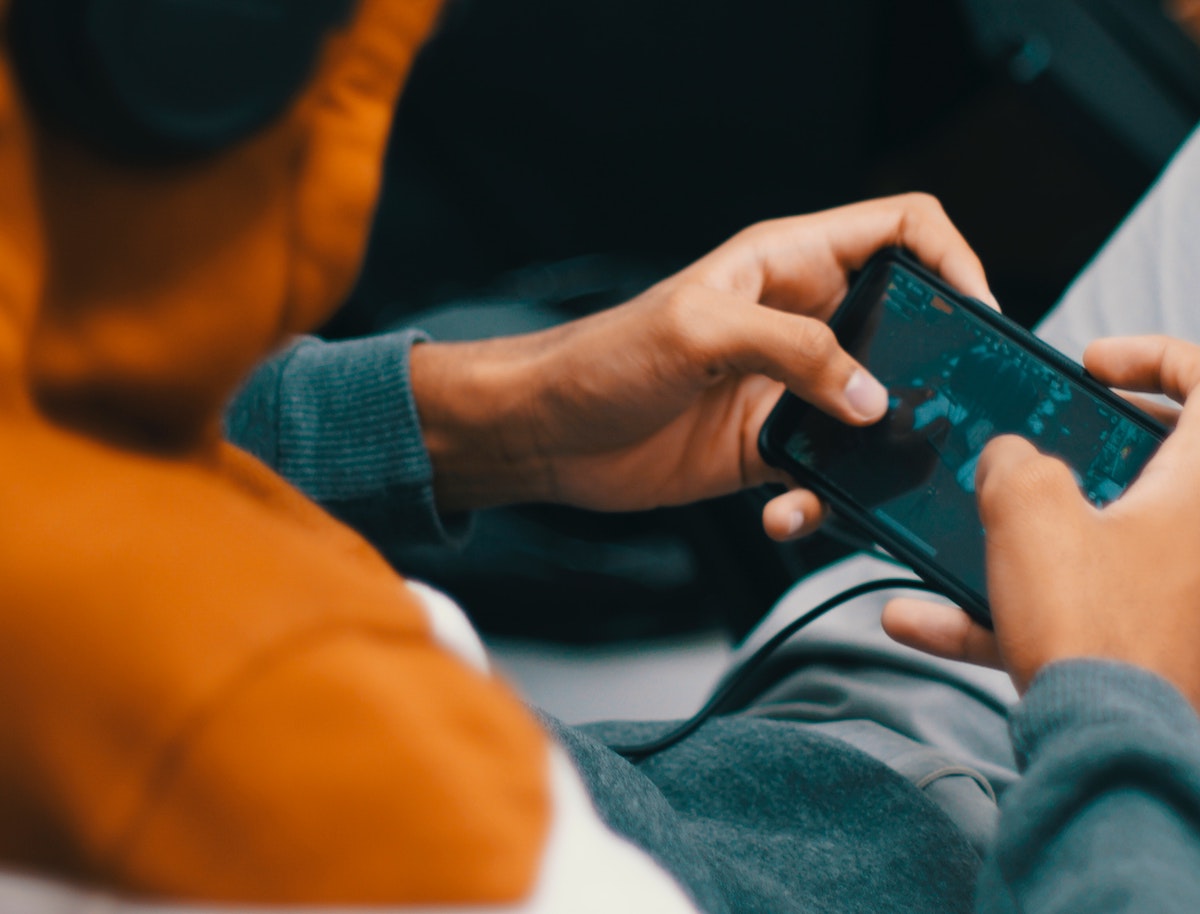 The seller of popular “free” video games Clash of Clans, Clash Royale, and Brawl Stars is facing a class action lawsuit over the sale of in-game currency to minors.

The lawsuit alleges the seller, Supercell Inc., markets these video games as free to play but reaps billions of dollars in revenue from the games through the sale of in-game currency. Much of this income is from children who play these games, according to the Clash of Clans class action lawsuit.

Although the games can be played without making in-game purchases, many of their most desirable in-game avatars and other items can only be purchased with virtual currency called “gems.”

Some gems can be earned through gameplay, but most gems reportedly require users to buy them with real money.

“This system was created to capitalize on and encourage addictive behaviors,” the Clash of Clans class action lawsuit states. “Minors are especially susceptible to these addiction-forming elements of game design.”

“The experience of acquiring in-game items holds a strong appeal for minors and reinforces their desire to keep playing and continue making purchases.”

Supercell reportedly earned more than $2 billion in 2021. The Clash Royale class action lawsuit claims that Supercell pursues these enormous profits at the expense of minors and fails to provide an unrestricted right to seek refunds of in-game purchases made by minors as required by California law.

In California, the law allows minors to disaffirm contracts without restriction.

Supercell reportedly requires its terms of service to be accepted by legal adults, but continues to target minors, the Brawl Stars class action lawsuit alleges. Supercell allegedly allows players whose ages have not been verified, or whose ages have been verified as being under the age of 18, to make in-game purchases.

Plaintiff T.T., a minor from California, reportedly had his own Clash Royale account and made multiple in-game purchases using his own money. He subsequently regretted making the purchases and wanted to request a refund.

However, T.T. was not able to pursue a refund because Supercell’s policy is that all purchases are non-refundable.

Do you think Supercell should issue refunds to minors who purchased in-game currency through Clash of Clans, Clash Royale, and Brawl Stars? Join the discussion in the comments!

The Clash of Clans Class Action Lawsuit is T.T. v. Supercell Inc., Case No. 3:22-cv-03196-LB, in the U.S. District Court for the Northern District of California.