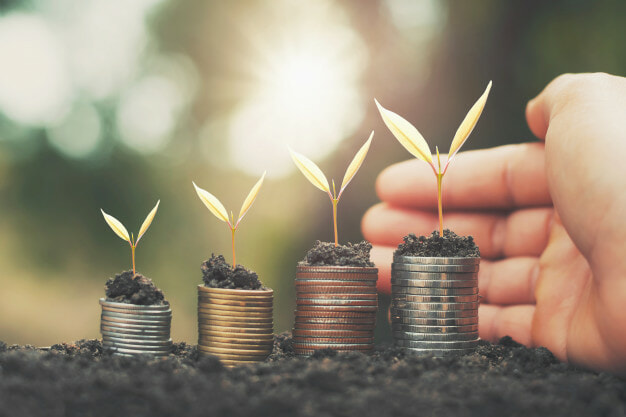 The post Coins Lying Around The House Could Actually Mean That You Have More Money Than You Realise appeared first on WORLD OF BUZZ.

Coins turning up in odd places around the house, or collecting dust inside a random container, is pretty common in Malaysian homes. But did you know that these forgotten coins could mean that you actually have more money than you realised?

There’s some RM3.5 billion worth of coins already minted and most people underestimate how many coins they have lying around the house or in the car. Bank Negara Malaysia estimates that as much as 30% of coins issued every year end up being kept idle at home, in jars and drawers, as “idle coins”.

In fact, in 2020, BNM only managed to collect 9.1% of their minting facility’s annual output, which still amounted to a whopping  82.1 million coins! 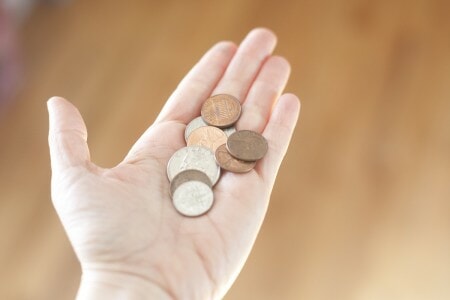 Idle coins are a problem

In managing currency operations, the central bank said unlike banknotes, it was not able to recirculate used coins on the same scale because the public were less likely to deposit their excess coins with financial institutions (just a few hundred Ringgit in coins is too heavy to lug around!). BNM points out that the challenge remains to get the public to recirculate more coins kept at home, when making payment for retail transactions.

When coins are not circulating through the economy as readily, it can cause a coin shortage and hurt people whose only option is to pay using physical cash, as well as businesses who might lose customers that are not able to pay in exact change.

Though Malaysia has a high dependency on physical currency, the Covid-19 pandemic has seen an increase in online transactions and cashless payments. This actually gives us an opportunity to repurpose the “idle coins” as proven by DAPAT Vista (M) Sdn Bhds MyPay Coin Conversion feature.

Make money with your money

The homegrown MyPay mobile application is developed, owned and operated by DAPAT Vista. It enables the rakyat to access secure, convenient and fast check-and-pay transactions with government agencies, among other features such as applying for financing and online financial health check.

The MyPay Coin Conversion feature within that app aims to address a challenge faced every day by many fellow Malaysians when they try to deposit coins into bank accounts.

DAPAT Vista chief executive officer Amanda Sabri explains that by facilitating idle coins back into the economic circulation, they can be repurposed for digital payments. “Besides supporting Bank Negara Malaysia’s efforts towards nurturing a cashless society, the project will also drive increased activity on MyPay.”

So how does it work?

Enabled by a feature in MyPay, all you need to do to convert coins into your bank account is to visit the MyPay Coin Conversion pilot booth at the Main Entrance, Level G of Subang Parade shopping mall in SS15, Subang Jaya, Selangor. The pilot runs from April to September 2021 in collaboration with Hektar Property Services Sdn Bhd which manages the mall, as part of its support for good community initiatives.

Drop your coins at the booth and follow the instructions on the MyPay app to get it credited into your bank account.  It really is as simple as that!

Eventually, the feature will match those holding coins to nearby retailers who need coins for loose change, where MyPay users still get to convert their coins into bank accounts. DAPAT Vista, in collaboration with the Hektar group and other partners, intends to roll out the MyPay Coin Conversion feature at thousands of locations across the country to get your money “working” again. 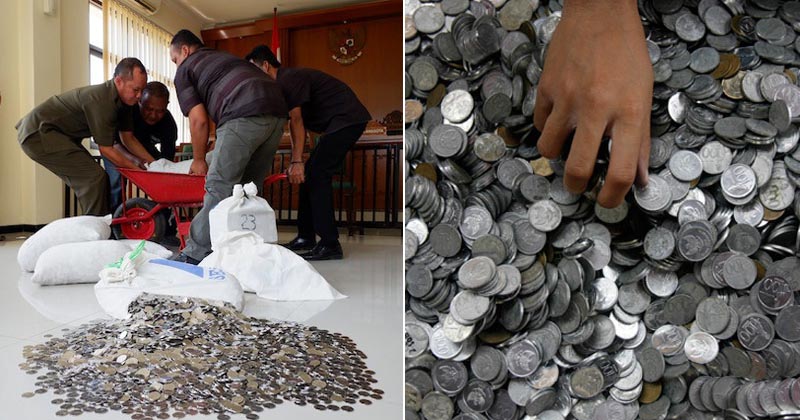 The post Coins Lying Around The House Could Actually Mean That You Have More Money Than You Realise appeared first on WORLD OF BUZZ.