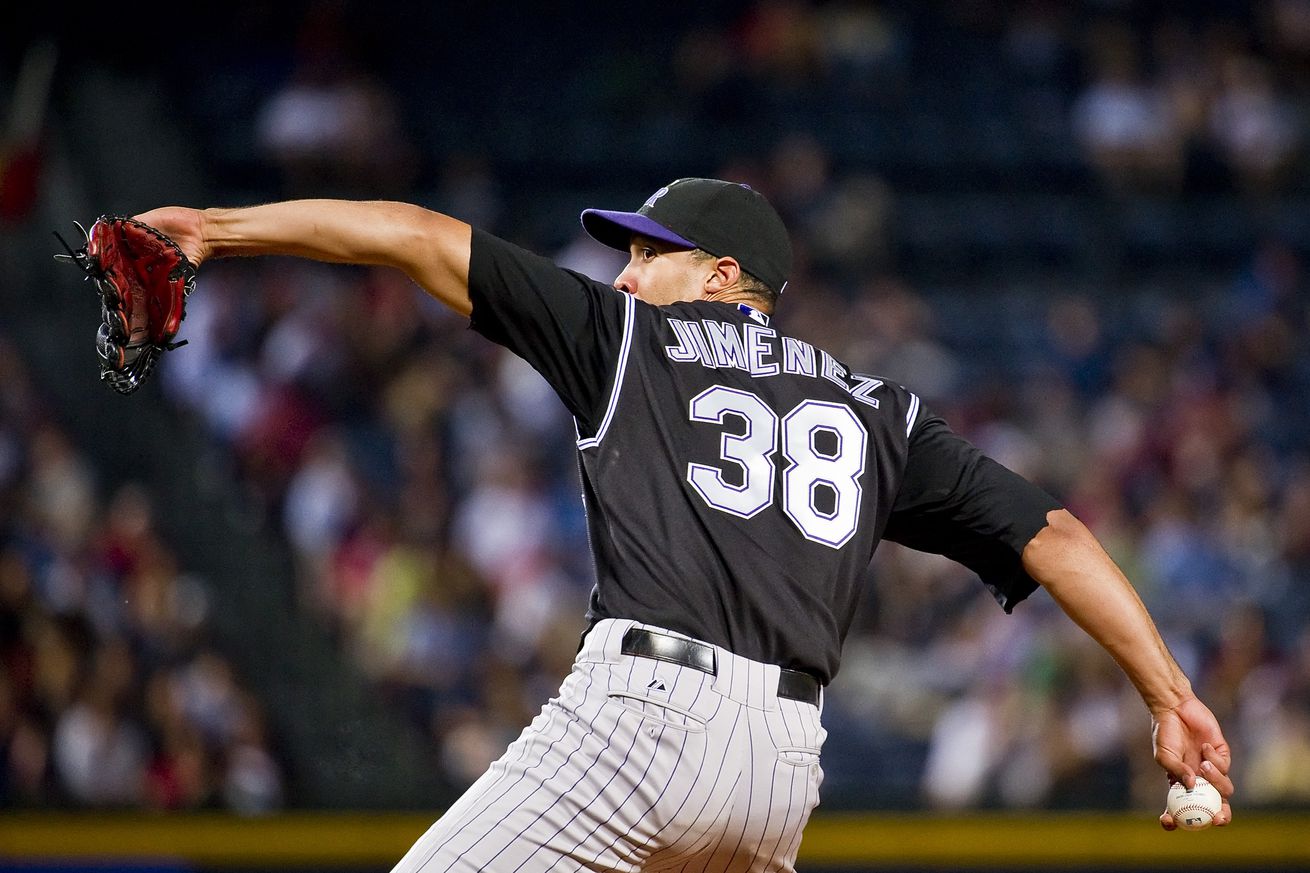 On Wednesday, the Colorado Rockies announced 21 non-roster invitees who will be invited to major league spring training. They include a number of minor league signings and prospects who are not a part of the 40-man roster.

Butera, Harvey, Melville and Parsons all played for the Rockies in 2019. Butera became a free agent and re-signed with the Rockies on a minor league deal, while the remaining three names were outrighted off the 40-man roster.

Jiménez didn’t pitch in the big leagues in any capacity from 2018-19, but the 36-year-old will get looks in big league spring training camp in 2020.

Prior to the Rule 5 draft in November, the Rockies added Ben Bowden, Ashton Goudeau, Antonio Santos and Tyler Nevin to the 40-man roster, so they will be in major league camp during spring training as well.

The Rockies have one open spot on their 40-man roster at the moment that could go to one of the non-roster invitees if they end up making the team out of spring training.

With less than a week to go before pitchers and catchers report to big league camp, here is the Rockies’ official announcement of this spring’s NRI’s:

#RoxSpring is right around the corner!