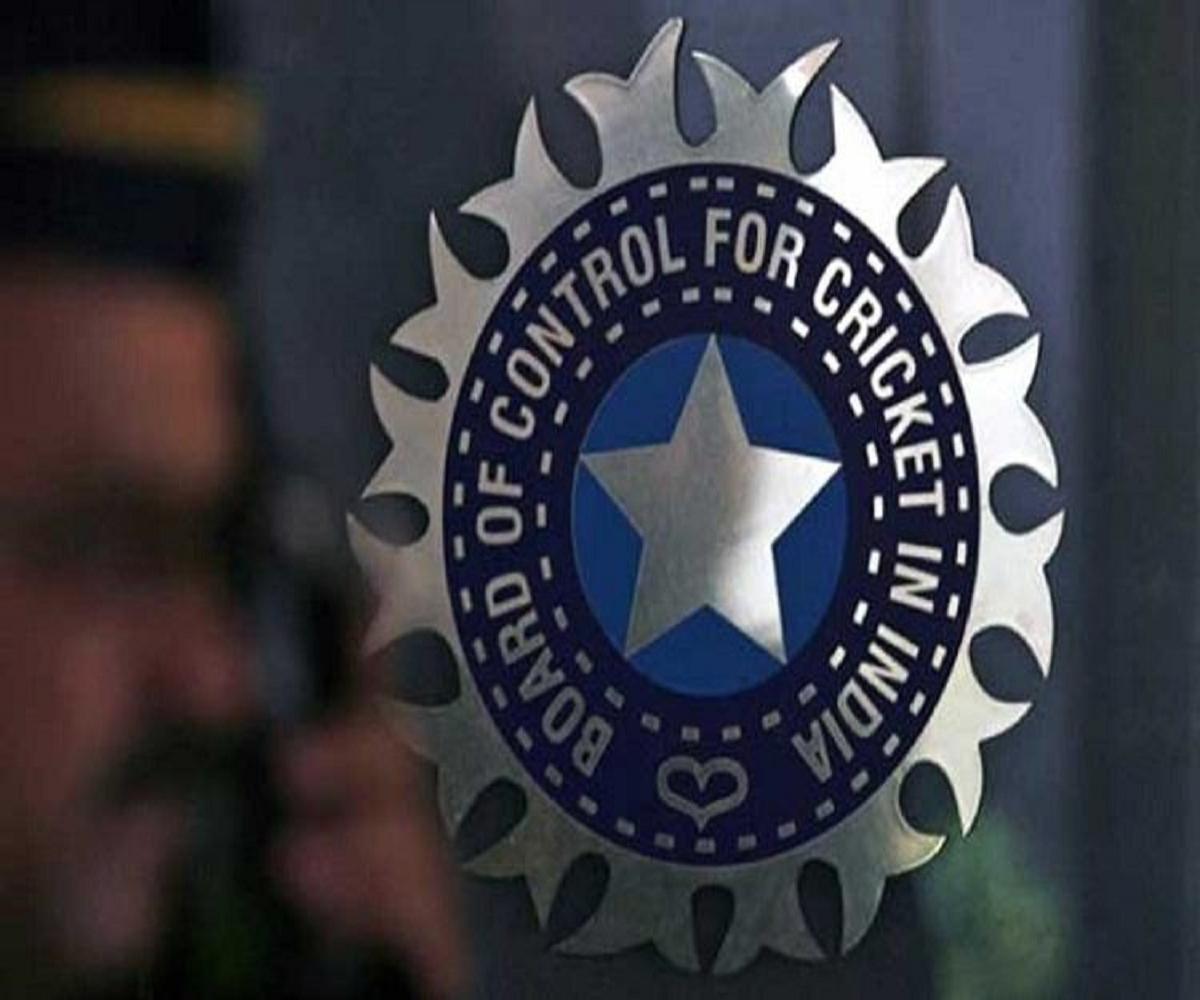 Image for representation: PTI
The new COVID-19 variant, which has been identified in South Africa, has led to considerable concerns about India's tour of the country next month and there could be changes in the quarantine rules for players in the coming days. India, during a nearly seven-week assignment starting December 17, are scheduled to play three Tests, three ODIs and four T20 Internationals across four venues — Johannesburg, Centurion, Paarl, and Cape Town. The cases are on the rise in the northern part of the country and at least two venues for the Test series — Johannesburg and Pretoria (near Centurion) — could become vulnerable to the spread of the new variant. "Look, till we get a detailed picture of the ground situation from Cricket South Africa (CSA), we will not be able to tell our next step. As per the current plan, the Indian team is supposed to leave either on December 8 or 9 just after the New Zealand series gets over in Mumbai," a senior BCCI official told PTI on Friday, November 26. As of now, the tour is on but it is understood that the BCCI, in the next few days, will be talking to Cricket South Africa on the detection of the new variant — B.1.1.529 — which has set alarm bells ringing across the globe. Scientists believe that the high number of spike mutations could make the new variant more resistant to vaccines, make it more transmissible and cause an increase in the severity of COVID-19 symptoms. The BCCI official indicated that even though players will be sent on a charter flight from Mumbai to Johannesburg, there is a possibility of putting them through three-four days of hard quarantine upon reaching given the changed circumstances. "Initially, there was no provision for hard quarantine but obviously the players will remain in a bio-bubble. Now with cases rising in South Africa and the European Union also cancelling flights temporarily, we need to factor in these aspects," a senior BCCI source said. PTI also got in touch with a member of the administrative staff who is currently in Bloemfontein with the India A team which is in the middle of a 'shadow tour' of two unofficial Tests. "We didn't undergo any hard quarantine on arrival over here since we came by charter flight and are staying in a bio-bubble. After the outbreak, a medical team from Cricket South Africa had a meeting with our representatives over here. We were told that there is nothing to worry since the spike in cases is far away from Bloemfontein where we would be playing our next match too," the official said over phone. He also informed that the team has been told that a spike in cases has been registered in the country's northern part. "We were told specifically that Bloemfontein is unaffected by the spike in COVID cases and also that it's happening in the northern part of the country," he added. He also informed that as on Friday, the A team hasn't received any instruction from the BCCI.
Source: thenewsminute.com