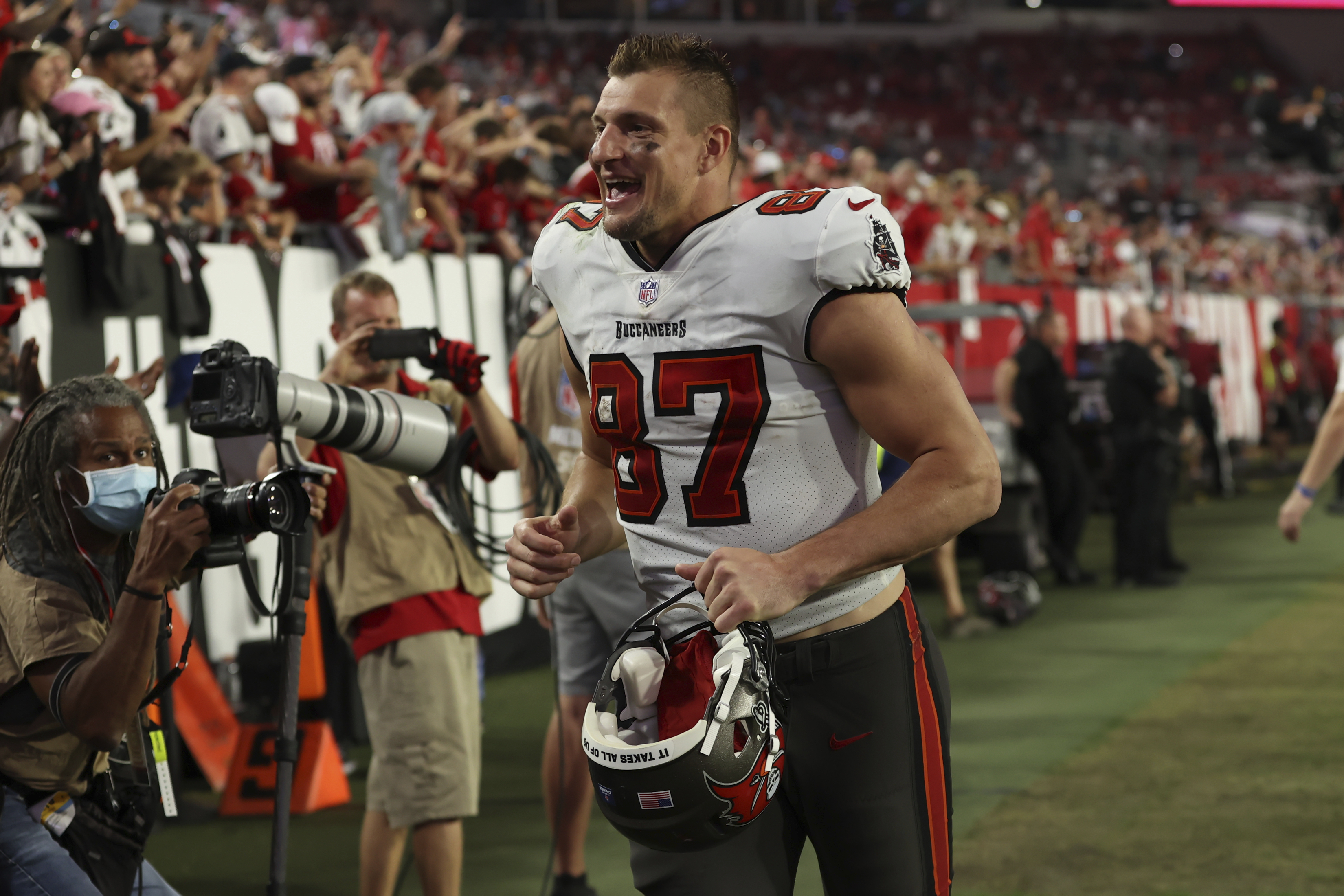 Congrats to the Lions, who now own the longest playoff drought with the Bengals' win

There are no shortages of NFL fanbases who understand nothing but playoff pain. In a league where any opportunity at a postseason win can be very few and far between, the sting of a mid-January loss is a unique hurt.

Before Saturday afternoon, the Cincinnati Bengals and their poor fans were, quite frankly, unmatched in winter misery. Fortunately for everyone in southwestern Ohio, they can finally rip the collective monkey off their back.

Led by a stellar performance from Joe Burrow in his first playoff game, the Bengals beat the Raiders, 26-19.

Cincinnati now has its first playoff win in over three decades. That’s after seven straight losses (!) in the Wild Card round, from Carson Palmer to Andy Dalton. It is the first time that the Bengals advance further in the postseason since 1990.

More importantly, it ends the NFL’s longest playoff-win drought at 32 years. For a frame of reference, the last time the Bengals played on the second weekend of the playoffs, Back To The Future Part III was the top movie of the U.S. box office, and Phil Collins led the charts with his ever-smooth symphony, “Another Day in Paradise.” What a time to be alive.

Where it gets interesting is what the Bengals’ victory means for another perennially downtrodden franchise: The Detroit Lions.

With Cincinnati and their Golden Boy Quarterback no longer having to sweat big January wins, the spotlight centers on the Detroit faithful—now the leaders of the losers with pro football’s longest playoff-win drought at a frigid 31 years.

For a frame of reference, the last time the Lions won a playoff game, the No. 1 movie of the box office was Hook, not exactly Robin Williams’ magnum opus, and the top song was Michael Jackson’s “Black and White.” Woof. (To be clear, both being decidedly less cool than Michael J. Fox and Mr. Collins, near their respective peaks.)

Time will tell whether the Lions can exorcise their demons in the coming years. After a 3-13-1 season under first-year head coach Dan Campbell, it doesn’t look like it’s going to happen any time soon.

We can assure you, everyone’s knee caps are safe. 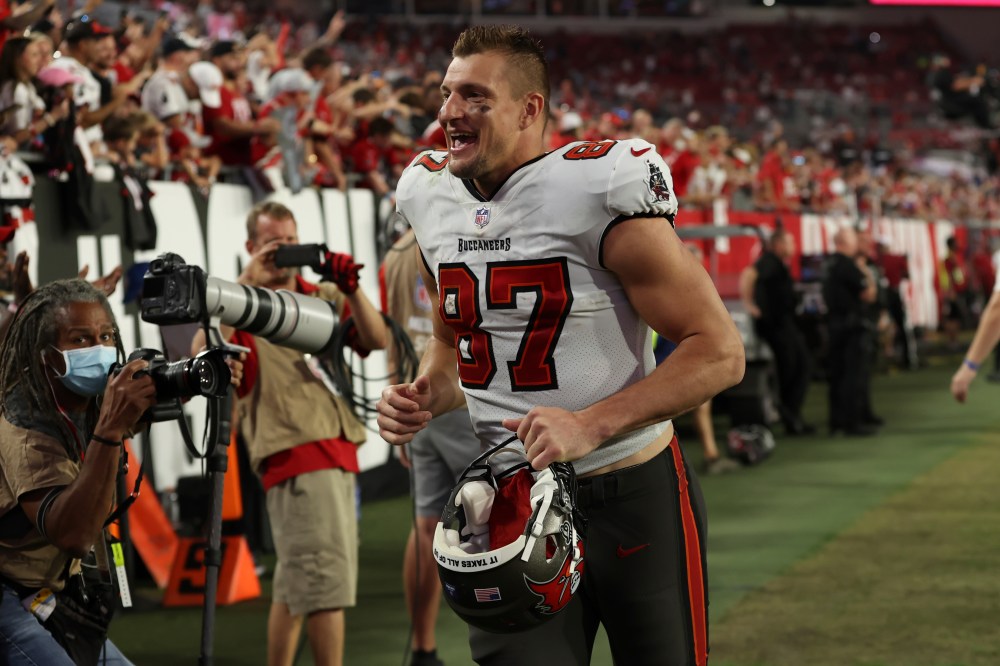 Congrats to the Lions, who now own the longest playoff drought with the Bengals' win