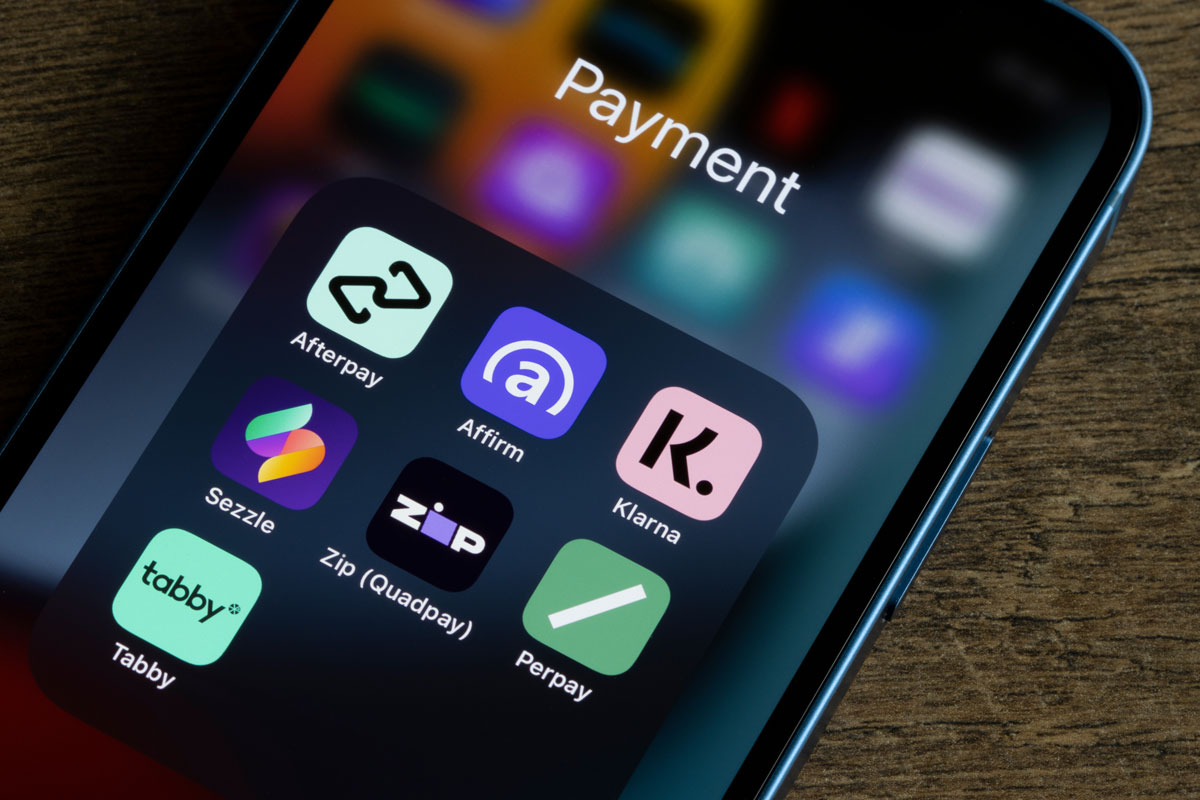 The Consumer Financial Protection Bureau has announced that it wants Buy Now, Pay Later (BNPL) companies to provide consumer reporting companies with the information of its borrowers.

The CFPB said in a blog post last week that it believes the BNPL borrower information is relevant to and should be included in credit scores.

“Until recently, few BNPL lenders furnished information about consumers to the nationwide consumer reporting companies (NCRCs). This lack of furnishing could have downstream effects on consumers and the credit reporting system,” the bureau said.

BNPL has become an increasingly popular way to make purchases in recent years as it allows consumers to buy products in installments without interest.

The CFPB says not reporting borrowers’ information to credit agencies hurts both consumers—who are unable to build their credit—and creditors who are not given a correct representation of how much debt a prospective borrower has.

“The CFPB believes that when BNPL payments are furnished it is important that lenders furnish both positive and negative data,” the bureau said.

The CFPB said consumer reporting companies should incorporate any BNPL data into core credit files “as soon as possible” and to ensure that it is “accurately reflected on consumer reports.”

“These shortcomings can be resolved through the standardized approach for furnishing BNPL data,” the bureau said.

In March, the CFPB issued a compliance bulletin to banks and financial service firms which warned them not to “manipulate” their online reviews.

Have you used Buy Now, Pay Later to make a purchase? Let us know in the comments!