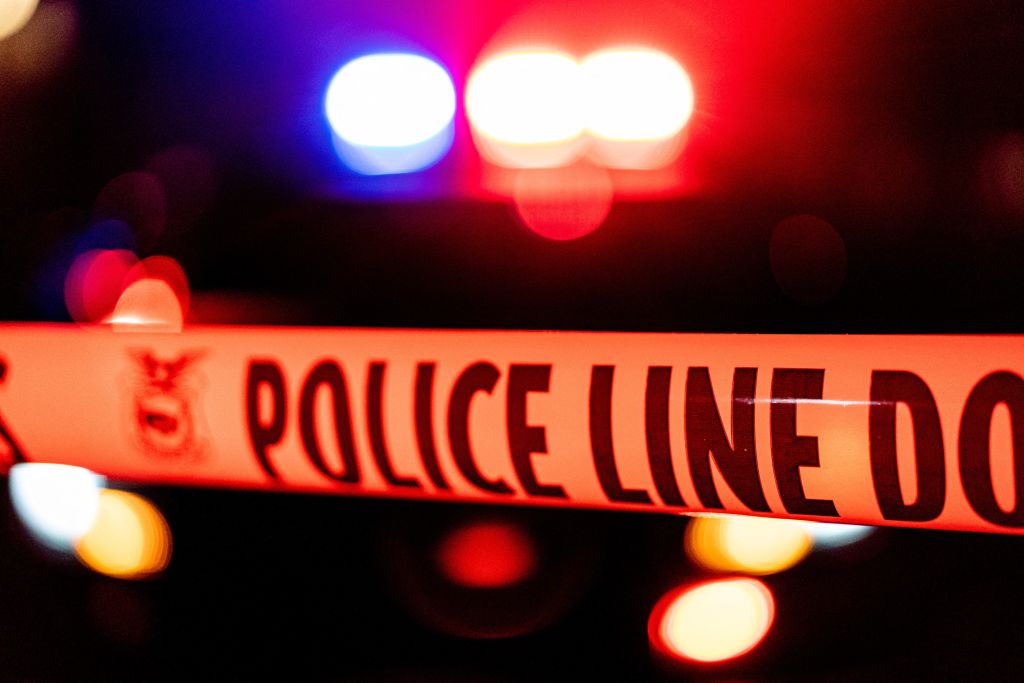 Last year, BOSSIP reported on the police shooting death of Jamarion Robinson after police officers shot him 59 times leaving him with 76 gunshot wounds while serving a warrant that was issued by the city of Atlanta and Gwinnett County. Despite the issuance of the warrant, Robinson had never been convicted of any crime outside of traffic violations. A neighbor captured nearly the entire shooting that afternoon and that footage has been used by Fulton County District Attorney Paul Howard to place multiple criminal charges against the officers including felony murder, aggravated assault, burglary in the first degree, false statements, and violation of oath.

Below, you can see the video that was taken by a nearby witness. It is not graphic in terms of blood and gore, but it can be disturbing. Take inventory of your mental health before watching.

According to a new report by 11Alive, U.S. Marshal Eric Heinze and Clayton County Police Officer Kristopher Hutchens have pleaded not guilty to all the above charges, and their trial is set to begin in September. Jamarion’s mother was in attendance and she spoke about what this means to her.

“I didn’t know how long it was going to take,” she said. “I didn’t expect for it to take this long, but we are here, we are grateful. We are thankful we are seeing justice prevail.”

Neither officer has been fired from their positions but U.S. Marshal Heinze has been placed on “administrative assignment” while the trial proceeds.

“We take seriously any allegation of misconduct by our personnel,” the statement read. “Heinze will be placed on administrative duty until the matter before Fulton County Court is resolved. This indictment represents the first time in more than a decade that a deputy US Marshal has been criminally charged for discharging a firearm as part of on-duty conduct.”