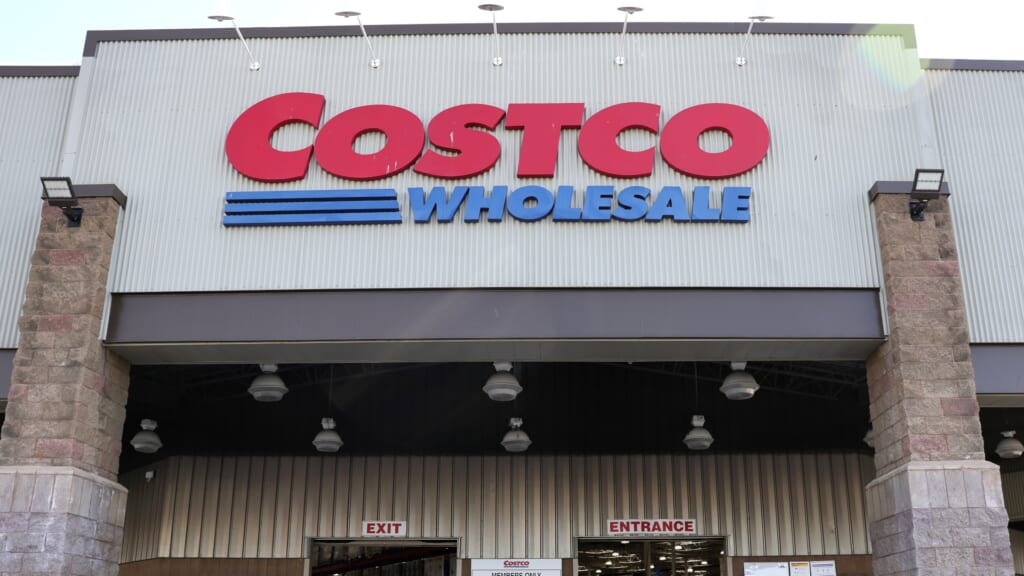 As federal lawmakers are stalled on increasing the minimum wage to $15 by 2025, wholesale retail giant Costco has announced that next week, it will raise its employees’ salaries to $16 per hour.

“We try to take care of our employees,” he told lawmakers, “because they play a significant role in our success.”

In speaking to Congress, Jelinek noted that while $16 is Costco’s new minimum wage, it is just that — the minimum. According to him, many of the retailer’s employees earn more than $25 an hour based on years of tenure and experience.

Senate Parliamentarian Elizabeth MacDonough ruled Thursday that the plan to gradually increase the federal minimum wage does not fit the rules of a budget debate and would not be part of the $1.9 trillion package that President Joe Biden has presented to Congress for coronavirus relief.  It’s a setback but not surprising. The president said earlier this month he believed the minimum wage hike ultimately wouldn’t be included. Democrats, however, are still prioritizing it.

“We are not going to give up the fight to raise the minimum wage to $15 to help millions of struggling American workers and their families,” Senate Majority Leader Chuck Schumer said in a statement. “The American people deserve it, and we are committed to making it a reality.”

The minimum wage has been stuck at $7.25 since 2009, the longest stretch of sustained wages in U.S. history. Republicans have said that a $15 minimum wage would hurt small businesses. They have countered with a raise of the hourly wage to $10 by 2025.

Read More: McConnell would ‘absolutely’ support Trump in 2024 despite critiques over Capitol riot

A movement called Fight for $15 began in 2012 when more than 200 fast-food workers walked off the job in New York City in a demand for higher wages. The non-profit organization by the same name says it represents employees in more than 300 cities on six continents.