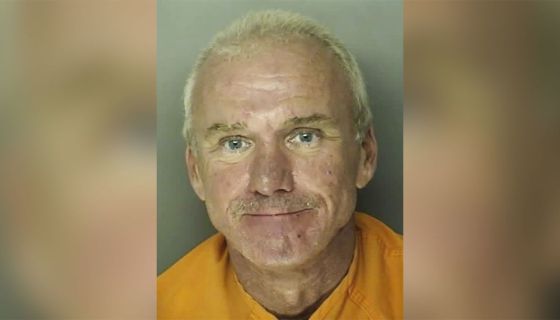 After a Black man was forced into slavery, yes, SLAVERY, he will receive a restitution check for $546K to make up for the yearsss of unpaid labor he was forced to endure. But is it really enough considering the abuse and trauma he suffered?!

Back in 2017 we first reported on rancidly racist enslaver Bobby Paul Edwards, the manager of J&J Cafeteria in Conway, S.C. who was charged with forced labor, a felony that carried up to 20 years in prison for his disgusting treatment of John Christopher Smith. 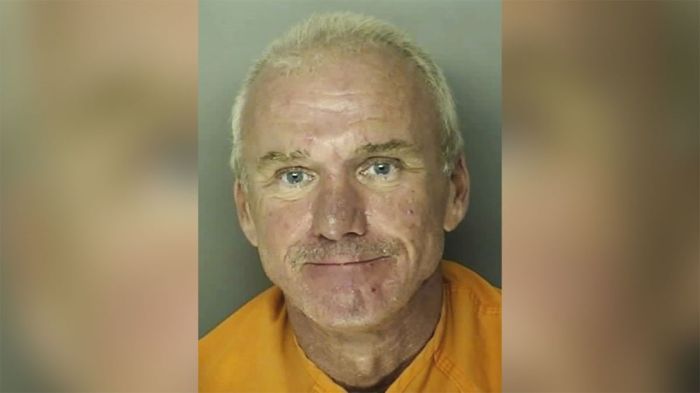 Smith worked at J&J Cafeteria since adolescence when the business was run by Edwards’ relatives. NewsOne reports that court documents show that when Edwards took over the restaurant in 2009, he began abusing Smith physically, mentally, and financially.

Prosecutors said Bobby Edwards “used force, threats of force, physical restraint and coercion” to get Smith to work, hurled the N-word at him, and frequently forced him to pull 18-hour shifts six days a week, sometimes without breaks, according to court documents.

Smith also said he was beaten with butcher knives (BUTCHER KNIVES!), belts, fists, frying pans, and burned with grease-covered tongs for “not moving fast enough” while fulfilling a buffet order.

“Most of the time I felt unsafe, like Bobby could kill me if he wanted,” Smith said, according to court records. “I wanted to get out of that place so bad but couldn’t think about how I could without being hurt.”

Edwards also moved Smith into a roach-infested apartment with little to no upkeep and isolated him from his family. The abuse of the black man who prosecutors noted has an intellectual disability lasted until 2014 when the mother-in-law of one of the waitresses Smith “worked with” contacted authorities out of concern for him. She noted a bevy of scars on Smith’s hands and body as he brought out food.

Now, after Edwards was sentenced to 10 years in prison in 2019 and after John Christopher Smith was initially only granted $273,000 in restitution, an appellate court’s ruled that he’ll receive $546,000.

“Minimum wages and overtime compensation must be paid on a current basis as work is done, such that an employee receives the prescribed compensation without delay. When an employer fails to pay those amounts, the employee suffers losses, which includes the loss of the use of that money during the period of delay,” the Court of Appeals wrote in its filing.

While $546K is a sizeable amount, it’s a measly drop in the bucket considering the amount of trauma this man’s suffered at the hands of his abuser. After Edwards’ arrest, John Christoper Smith was taken into adult protective services.

What do YOU think about John Christopher Smith getting $546K in restitution?