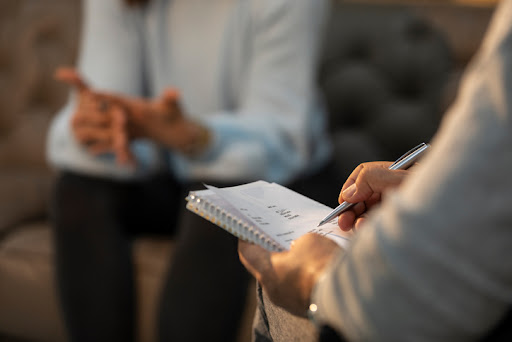 People who develop major depression following a COVID-19 infection appear to respond to treatment with selective serotonin reuptake inhibitors (SSRIs) within four weeks, according to a small study reported in European Neuropsychopharmacology.

“After COVID-19, depression was reported in 40% of patients at one-, three-, and six-months’ follow-up,” wrote Mario Gennaro Mazza, M.D., of Vita-Salute San Raffaele University in Milan, Italy, and colleagues. “The host immune response to SARS-CoV-2 infection and the related severe systemic inflammation seems to be the main mechanism contributing to the development of post-COVID depression.”

The study included 60 adults (average age: 55 years) who developed a major depressive episode within six months following recovery from COVID-19 and were starting a new SSRI treatment; 26 were treated with sertraline, 18 with citalopram, 10 with paroxetine, four with fluvoxamine, and two with fluoxetine. The researchers evaluated the patients using the Hamilton Depression Rating Scale (HDRS) at the beginning of the study and after four weeks of SSRI treatment.

After four weeks, average HDRS among the patients dropped from 23.37 to 6.71, with similar improvements seen in men and women as well as people with or without a history of psychiatric illness. Fifty-five of the 60 patients (92%) achieved a clinical response to antidepressant treatment, defined as ≥50% reduction in HDRS score. For comparison, studies in the general population have shown that depressed patients tend to respond to an antidepressant about 40% to 60% of the time, the authors wrote.

“SSRI treatment could contribute to the rapid antidepressant response by directly targeting the neuroinflammation triggered by SARS-CoV-2,” they wrote.

While the authors acknowledged the limitations of the study (including the lack of a control group and the small sample size), they suggested that the findings point to the importance of routinely screening COVID-19 survivors for depression so they can be promptly treated.

REIMAGINE: A Week of Action to Reimagine National Response to People in Crisis

APA is pleased to be a partner in REIMAGINE: A Week of Action to Reimagine Our National Response to People in Crisis, which kicked off yesterday and continues through November 19. Each day features different speakers and topics, with the goal of exploring the impact of our current inadequate response to people in crisis and how to advocate to change things for the better. Please participate and invite others in your district branch to participate as well.