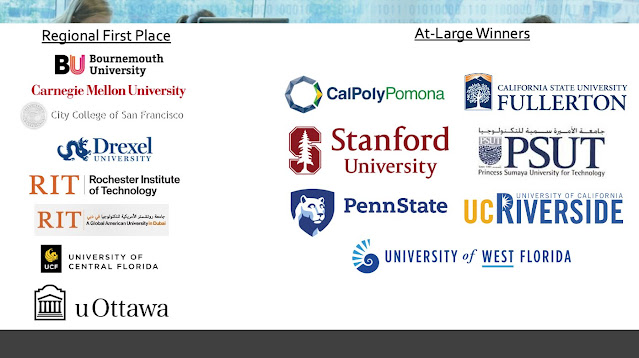 The CPTC core team recently met and held a live stream where they announced the wildcard winners and answered several questions from the audience. As an update to my post earlier this month, we have now announced all 15 teams going to the final event. Unfortunately, I overslept and missed the meeting, but I wanted to post the update here for others. That said, the CPTC stream was both exciting and informative, sharing new details about the competition as a whole. For example, it was revealed that the final competition will be after winter break moving forward. The reason for this time change was to give students dedicated time to their final exams, which were around the same time as our final competition. The stream also includes detailed information about the NGPEW competition environment, such as the PLCs, the Dam, and monitoring details, things that would be helpful to competing teams. The CPTC team also gives insight to our NGPEW planning, vulnerabilities, and environment's structure this year. It really is a great competition, and I hope the passion of the volunteers comes through in the above stream. I also want to remind everyone that the CPTC 2020 final event is on January 7th 2021. Without further ado, the following 15 teams are going to the final event, with the wildcard winners in bold: