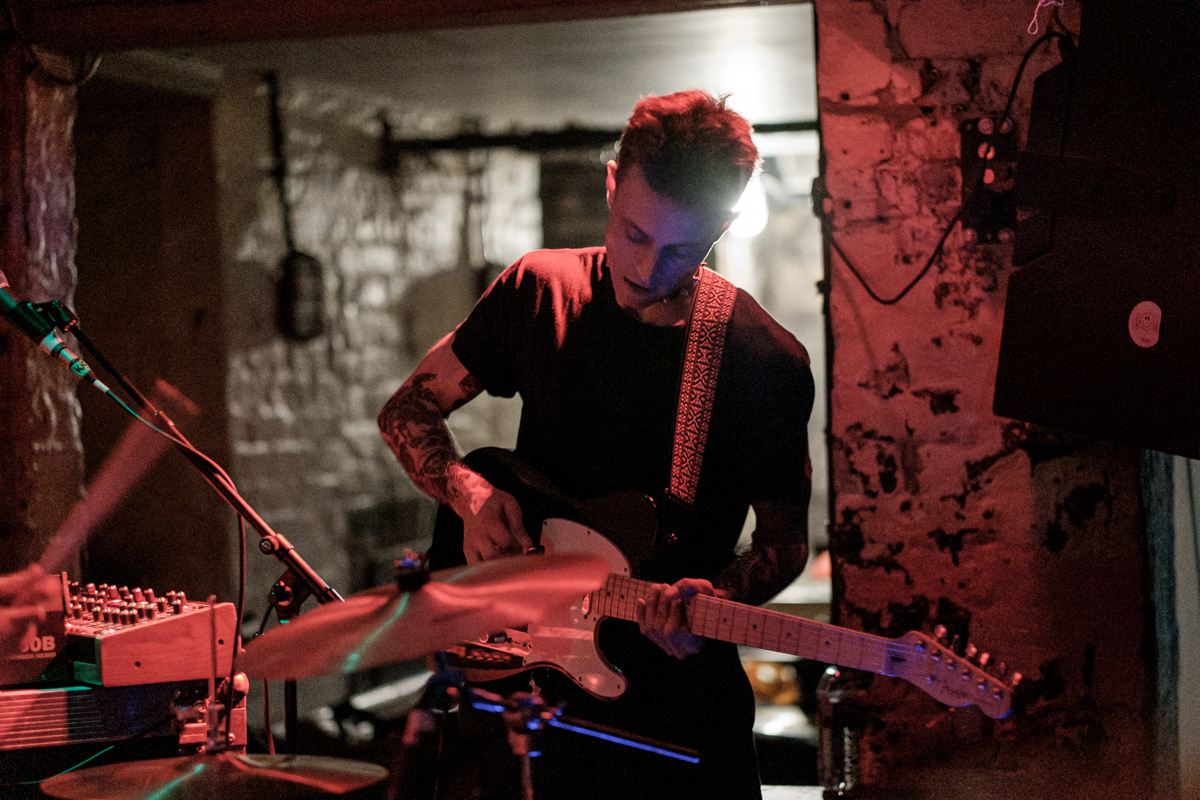 On a warm sticky May evening, there weren’t too many spaces that seemed less appealing than the stuffy basement of The Shipping Forecast.

Luckily, the sheer quality of the musical performances on offer made sure every single attendee was glad to brave the heat.

First up, Yammerer. Playing to a crammed venue from the off, Yammerer delivered such an intensely passionate and energetic set it would be hard to argue against them being one of Liverpool’s finest live acts, even just on the merits of this performance.

The spoken-shouted vocals from frontman Jason were delivered with a passionately emotional performance which fused with the backdrop of effects-swathed guitar, synthesisers and tight drums to form a top-tier performance not to be forgotten any time soon by all in attendance.

Think PiL, with even more aggressive energy – and that doesn’t even scratch the surface.

Next, NOV3L, who share members with headliners Crack Cloud, wowed the swaying audience with a blistering set rich in timbre and variety.

Beginning the set with a swelling ambient drone, the group proceeded to flex their broad stylistic chops, bouncing between energetic instrumentals reminiscent of Talking Heads with crooning vocals definitely borrowing from Ian Curtis, to more laid back tracks seemingly with ease.

The gorgeous tones of saxophones melded with gritty guitars to create a really unique soundscape, difficult to pin down to comparisons but utterly inimitable.

Stephen Morris interview: “We didn’t want to be Joy Division anymore, but we didn’t know anything else”

And then came Crack Cloud.

The crowd were not prepared in the slightest for the sheer scale of what was about to hit them.

While all three bands were of equal musical quality, almost seeming like a triple headliner gig, there was just something so uniquely brilliant about Crack Cloud that just set them apart from any live band this writer has ever seen.

Tracks finished just when it felt like they were getting going, and the tone of the set flicked between energetic tracks with more laid back songs with apparent ease, keeping the crowd on their toes, with simply no idea what to expect next.

Mental Health Awareness Week 2019: talk to each other

Without the crutch of interesting stage lighting, all three of the bands at this gig demonstrated that they were truly capable of holding the interest of a crowd for the evening. This was a spectacle of a gig, and for every point that is written in this article there are ten more that haven’t been mentioned.

This was one of those gigs that just felt like something innately special, with an intimate venue packed with people hosting three bands with unquestionable talent with regards to live performance, keeping a suitably impressed crowd engaged throughout their sets.

Most importantly of all, it has to be said:

Crack Cloud are part of a very small few bands who are able to make a tambourine look cool. 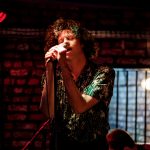 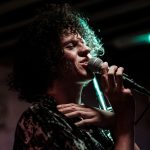 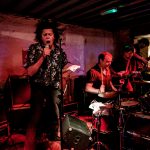 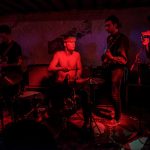 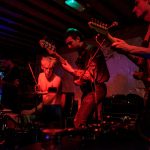 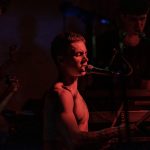 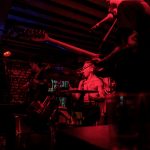 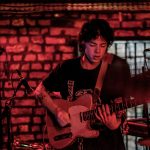 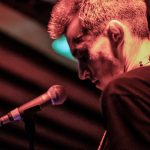 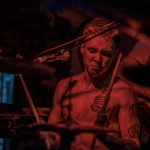 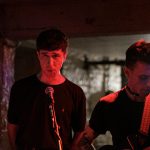 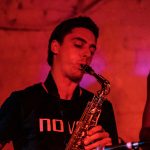 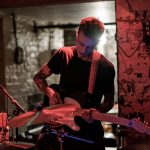 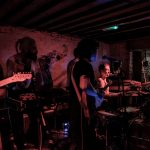