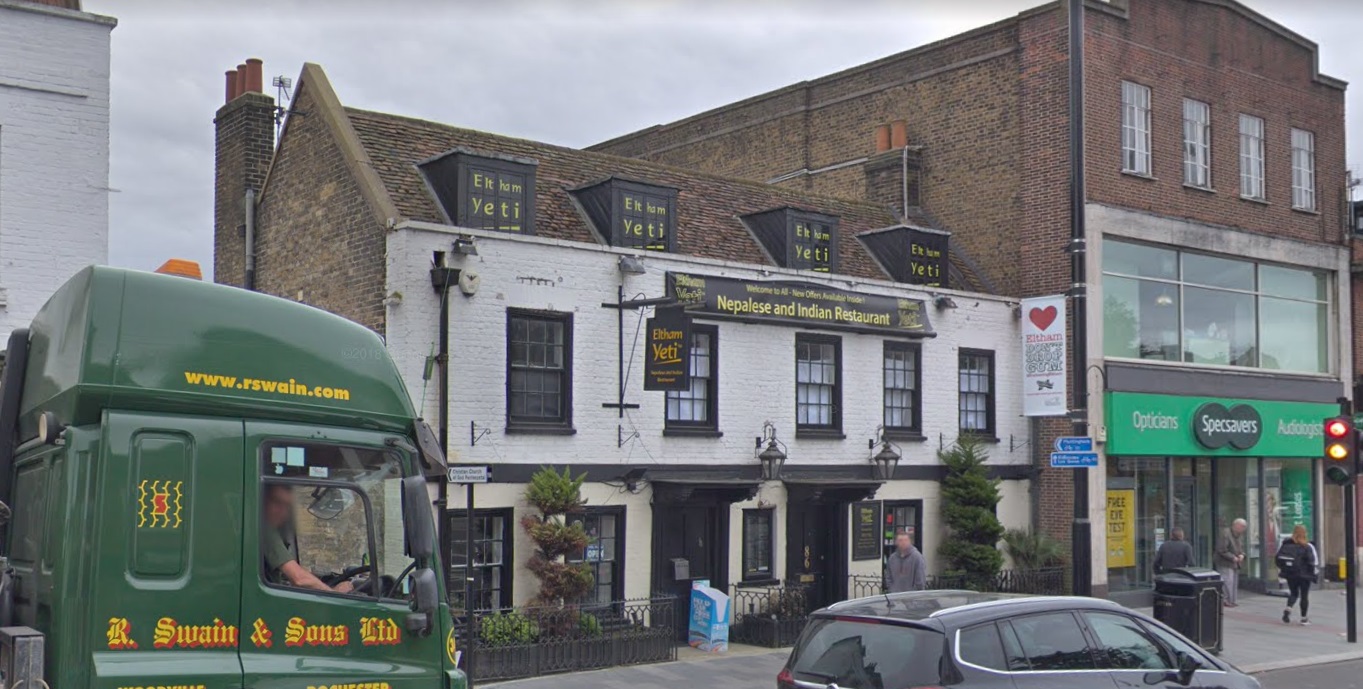 A meeting is to be held next week to see if the former Yak and Yeti on Eltham High Street should be stripped of its license after a takeover saw a serious assault during a “rebranding event” to a venue called “The Playhouse Lounge”.

In the early hours of 7th December police were called at 2:30am to reports of a stabbing. Upon arrival they found a man bleeding – though not due to a stabbing but after being hit on the head by a bottle. 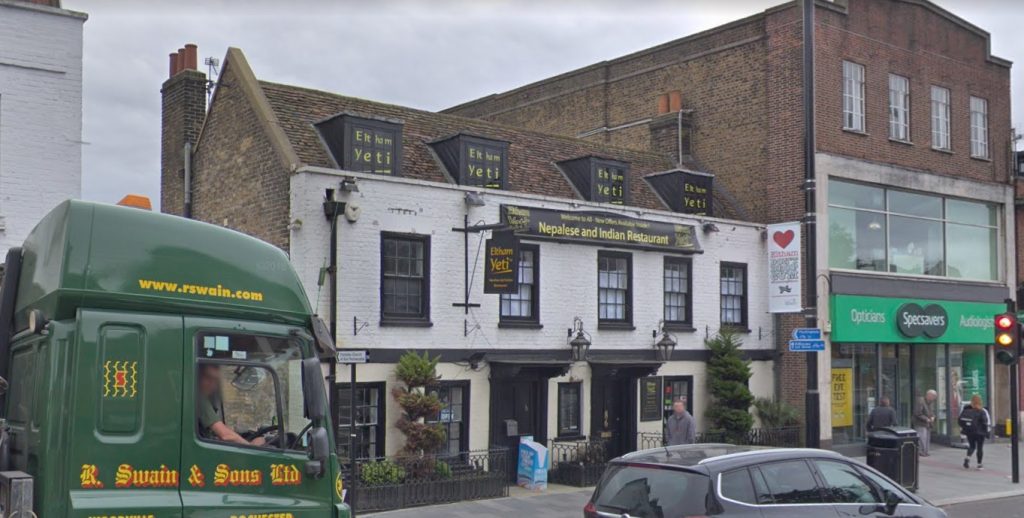 Door staff were not present as stated in the license agreement and staff said they could not access CCTV.

The restaurant was taken over in October and new owners initially applied to open as late as 4am. According to the licensing report:

According to the report, an application was made in late October 2019 “to amend the hours for the sale/supply of alcohol from the existing opening time until 02:00 Sunday – Thursday; 03:00 hours Friday, Saturday and Christmas Eve; and 04:00 hours New Year’s Eve; and to increase the regulated entertainment times.

There was no mention in this application that the premises were undergoing a sale, or that it would be undergoing re-development, or be under new management.”


The owners were advised to first seek a number of Temporary Event Notices (known as TENs) to see how late opening would go after taking over – when problems appear to have arisen.

They applied for a TEN license though police have concerns that when they arrived after the assault, conditions applied to the TEN were not being met.

A decision will be made by Greenwich Council’s licensing board next week.