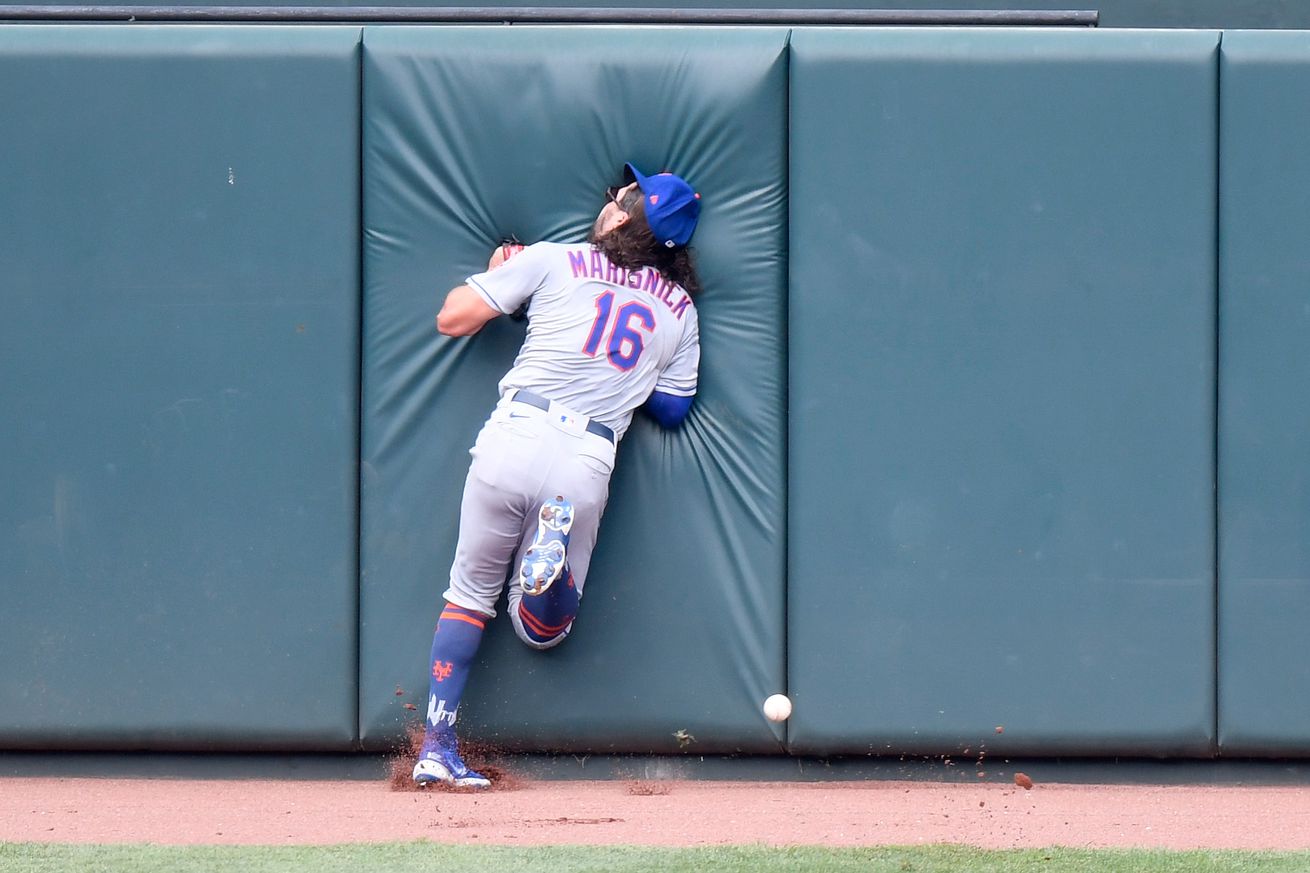 The Orioles failed to replicate their strong offensive performance from last night, while the Mets’ bats surged in the second half of the contest.

John Means has struggled through several short starts this season, and he found himself in another hole this afternoon. After a one-out single by J.D. Davis, Michael Conforto blasted a two-run home run to provide the Mets an early lead.

Means dug in and kept New York off the board for the next three innings, but things fell apart after that. The Mets scored seven runs between the fifth and eighth innings to claim a 9-4 victory.

Conforto got the best of Means again in the fifth with a two-out RBI double. The two-bagger scored Amed Rosario and broke a two-two tie. Conforto finished 4-5 with five runs batted in.

Brandon Hyde sent Means back to the mound for the start of the sixth inning. It’s a move he probably does not make a month ago, but the Orioles are no longer monitoring the left-handers pitch count. Means allowed a solo shot to Pete Alonso before getting the hook. The Polar Bear managed to keep the hooking ball fair for a rare second-deck home run.

Baltimore responded to New York’s early strike with a pair of runs in the second inning. Pedro Severino was credited with a triple after Mets’ center fielder Jake Marisnick face planted into the center field fence. Marisnick clearly did not heed the warning of the track, and carried a full sprint into the wall with the ball landing just out of his reach.

Ryan Mountcastle laced a single to left that scored the Birds’ first run of the game. Mountcastle finished 2-4 on the evening.

RIo Ruiz popped up to center for the second out, but Pat Valaika followed with a single to center. Andrew Velazquez worked a walk to load the bases, and Mets’ starter Michael Wacha fired an inside pitch that just brushed Cedric Mullins’ jersey. Suddenly the game was even at two.

The Orioles had an opportunity to claim the lead with Anthony Santander up next, but the switch hitter flew out to shallow right. The former Rule-5 pick stepped up again with two on and two out in the sixth, but he bounced out to short to strand two more. The Orioles finished the game with nine left on base. As it turned out, they needed just about every one of them.

Travis Lakins replaced Means and closed out the sixth. He returned to the mound in the seventh and allowed two of the first three batters to reach before hitting the showers. Former closer Cole Sulser entered the contest in a “low leverage” situation, but his struggles continued.

Conforto smoked Sulser’s pitch to right to extend the lead to three. A heads up play by Severino caught Davis making a wide turn for the second out, and Sulser was able to retire Todd Frazier to end the inning.

Sulser returned in the eighth, and that’s when things really fell apart. Robinson Cano led off with a double, and Alonso worked a walk. Marisnick drove in a run with a single to center, and Jeff McNeil drove a run in with a double of his own.

Evan Phillips came on to replace Sulser, and Marisnick scored on a pass ball. Conforto drove in the Mets’ ninth run with a single to left.

Baltimore’s bats went silent until the Mets gifted them a pair in the ninth. Valaika led off with his second hit of the game, and Velazquez reached on an infield single. After a pair of strikeouts, Jose Iglesias bounced a soft ground ball for his second hit of the game. The Mets elected to throw the ball around the infield until both base runners came into score. It was far from amazing, but a seven-run lead leaves room for a few mistakes.

Renato Núñez left the game in the seventh inning after slowly running out a ground ball in the fifth. Núñez appeared bothered by something, but details were not immediately made available.

The Orioles have an off day tomorrow before a double header against the Yankees on Friday. They fell to 16-20 after the loss today.