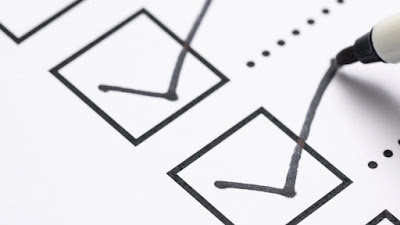 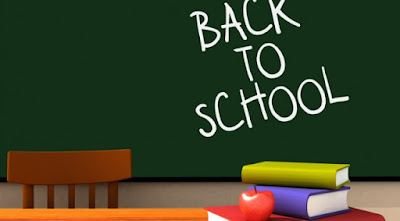 My youngest gets a lot of hand me downs from her sister as well as friends of ours which we appreciate ever so much.  This year my daughter really didn't need much in the way of clothing as it quite often the case.  One thing she definitely did need was new shoes.  More socks and undies wouldn't hurt either as well as an extra pair of jeans if we could fine a pair on sale or clearance. 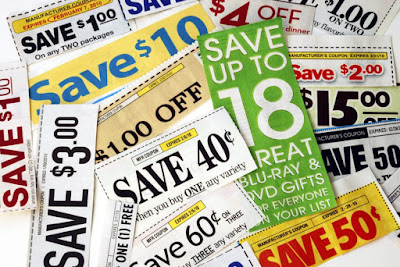 This year our back-to-school shopping experience was definitely not the norm.  Most stores have closed their dressing rooms, you have to mask up and there are a lot of other rules for safe shopping.  But we were determined to make the best of it and I was hopeful we could get everything she needed in one day so we could get it done and over.  I'm not much of a shopper under the best of conditions so I just made a list and prayed we could get it all in one afternoon.  Fortunately we did. 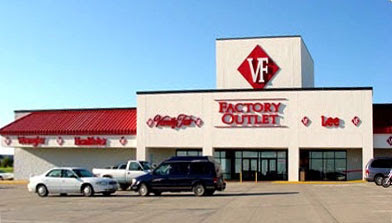 Our first stop was the Vanity Fair outlet store for undies and a couple bras that were on sale 40% OFF in addition to their already lowered retail price.  We were able to leave there with 2 Bebe bras for $4.19 for both, 8 pair of Nautica undies for $14.38, 10 pair of socks for $6 and a pair of pajamas for $5.97.  While there I found a pair of pajamas for myself for $5.97 plus a pair of leggings for $4 as well as a gift for my oldest daughter's birthday coming up in November - Love that!

My daughter is extremely picky when it comes to shoes and we ended up going to five different shoe stores before finding her two pair of sneakers at Encore Shoe Dept. at the mall.  Both pairs cost less than a single pair at all the other stores plus she really liked these more than any others she had tried on.  Score!

We spent an hour and a half at Aeropostle going through the clearance racks and bargain tables to find her an extra pair of jeans, which we did, along with a pair of black leggings and three really cute knit tops.  We used a $10 OFF a $50 purchase coupon I had as well as a gift card I'd earned at work doing a health challenge to take care of that purchase so no money spent out of pocket at that store.  Yes!

She and I were both impressed that not only did we get all of her shopping completed checking everything off the list, plus getting a few extra items like the tops and leggings, but we also managed to do it for less than $90.  And I picked up a couple items for myself as well as a birthday gift for an additional $16.  We also managed to have a pretty good time too.