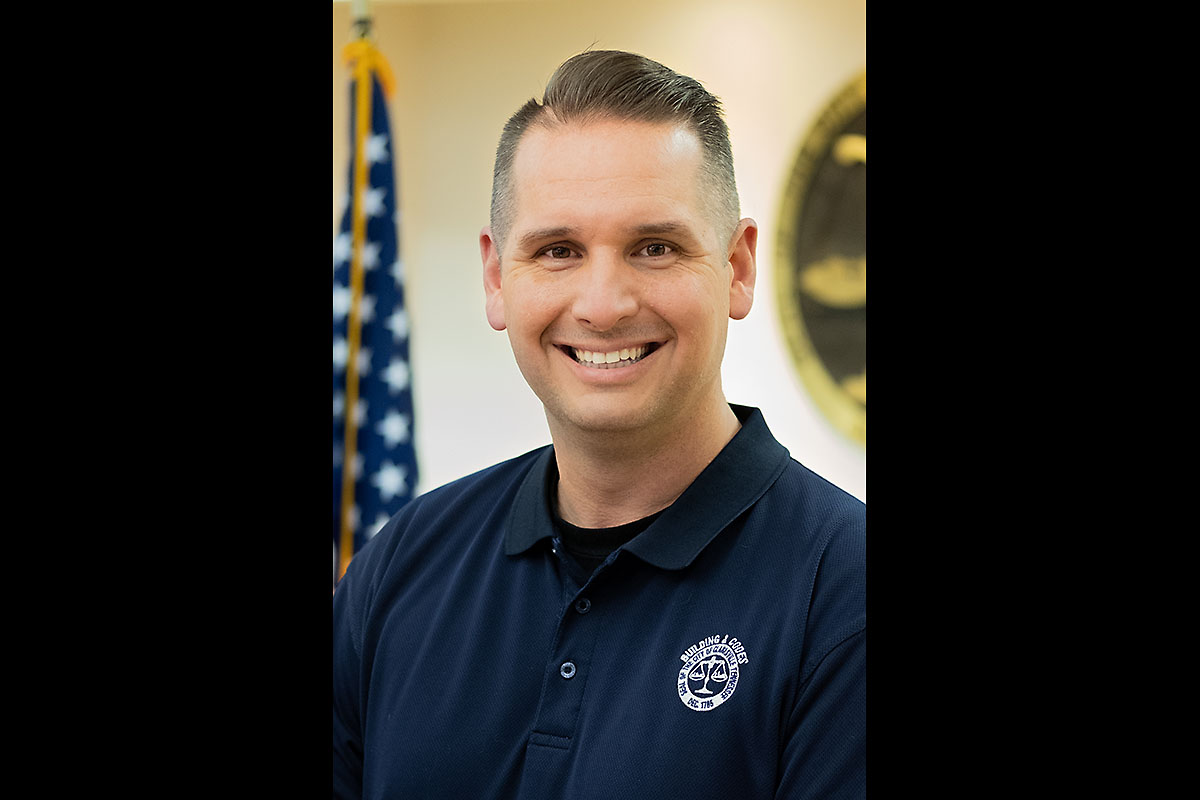 Former project manager has been with City since 2005

Clarksville, TN – David Smith has been named Director of the Clarksville Building and Codes Department after serving as Interim Director since June 2019.

“I am pleased to announce the appointment of David Smith as Building and Codes Director,” Clarksville Mayor Joe Pitts said Monday. “David has served our city well over the past several months as interim director of this department.” 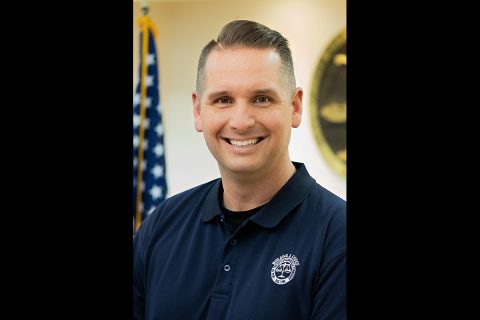 “He has handled the challenges of scheduling and service delivery very well during this pandemic, especially as our city’s construction industry continues to flourish. I value his positive attitude and commitment to customer service in his department,” Mayor Pitts stated.

Smith, 41, had continued his duties as Project Manager for Clarksville Municipal Properties, a position he held since 2017. Smith has held several positions with the City since joining the staff in 2005. He was Deputy Building Official from 2005 to 2009, and served as Parking Manager from 2009 to 2017.

“I’m honored to have been selected to lead this department, ” Smith said. “We’re seeing record growth, and I believe we’ve got the determined and ambitious employees to meet it.”

Smith was recommended for the role by a search committee headed by Chief of Staff James Halford and Human Resources Director Will Wyatt. The Mayor will recommend his choice for ratification by the City Council.