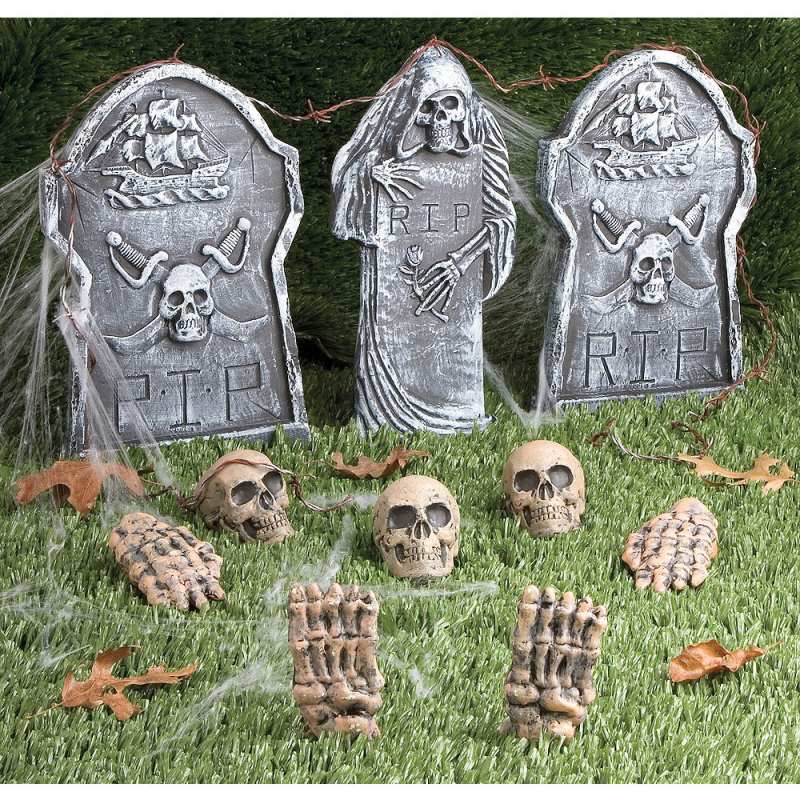 Elected officials come into office with grand plans. Then the reality of governing hits.

Although President Joe Biden has a nominally Democratic House and Senate, the margin in both chambers, especially when we're talking about the perpetually infighting Dems, is razor thin.

That means Biden is not going to get everything he proposed on the campaign trail. That's become obvious in the wrangling still going on over his scaled-back Build Back Better (BBB) budget bill.

Estate tax/other benefits tradeoff: The Biden Administration had hoped to help pay for new and increased family-focused tax breaks in the BBB by upping another tax that affects far fewer families, the federal estate tax.

In an early Ways and Means Committee draft, the Democratic plan called for a reduction in the federal estate and gift tax exemption amounts. Currently, an individual may give up to $11.7 million during life or leave that much at death and escape these federal levies. Married couples get double that exemption, or $23.4 million if you're as bad as doing even simple math in your head as I am.

Any estate valued at more than those exemptions is taxed at a flat rate of 40 percent.

The Tax Cuts and Jobs Act of 2017 created these estate tax exemption amounts, which are adjusted annually for inflation. They are set to expire at the end of 2025. The exemptions then would go to $5 million, again adjusted for 2026 inflation, or $10 million for couples.

Democrats on the House tax-writing panel proposed accelerating the estate tax exemption reduction. Under their plan, it would go to just more than $6 million (or $12 million, after the inflation adjustment for both figures), starting on Jan. 1, 2022.

Why to support a larger estate tax: Supporters of collecting more from the estates of the wealthy say that the tax, even in its previous smaller exemption form, affects very few.

The graphic below from the Tax Policy Center (TPC), a Washington, D.C.-based nonprofit joint venture of the Urban Institute and Brookings Institution, illustrates the revenue changes, i.e., losses, due to tax law changes to the estate tax over the years. 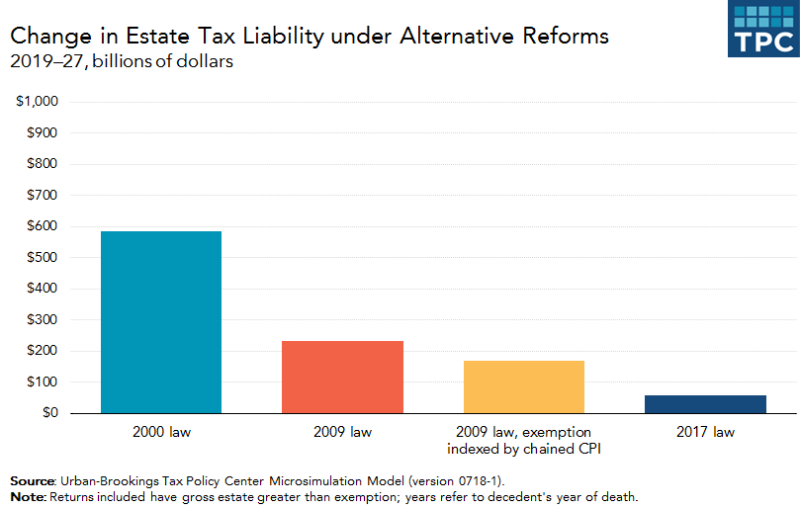 Why to eliminate the estate tax: As you already know, the other side has its own arguments for at least keeping the estate tax exemption at higher (and increasing along with inflation) levels.

It would be even better, they say, to eliminate this tax, which opponents refer to as the death tax. That consistent Republican tax goal was achieved back in 2010, largely due to Congressional inaction. But the estate tax was put back in the Internal Revenue Code the next year with a $1 million exemption ($2 million for couples) and a 55 percent tax rate.

Democrats are in control of the White House and (sort of) Congress, but the GOP is fighting back. Republicans won this round, with the estate provisions dropped from the latest draft of the Biden budget plan.

I can't say for sure what prompted the concession, but a presentation by Ways and Means Republicans might have helped. At least its theme fits today: 10 Reasons to Repeal the Death Tax this Halloween, as told by Halloween Classics.

So on this All Hallows Eve, the GOP online arguments, complete with GIFs from some of my favorite funny scary movies — I'm looking and laughing at you Young Frankenstein — earn top spot in this weekend's Sunday Shout Out.

Of course, a second shout out goes to the TPC's more scholarly look at the estate tax.

Regardless of which side of the estate tax argument you take, enjoy both of today's recommended tax readings. And, of course, have a safe and Happy Halloween.